The Heyuan City Museum is located in the foothills of Guifeng Mountain and is an iconic attraction in Heyuan City. The museum uses dinosaur fossils as the main display element, and displays the traditional Hakka culture of Heyuan and the precious cultural relics unearthed in the area. Heyuan is a famous "hometown of Chinese dinosaurs". It has a rich collection of dinosaur egg fossils, precious dinosaur bone fossils and multiple dinosaur footprint fossils.
show less 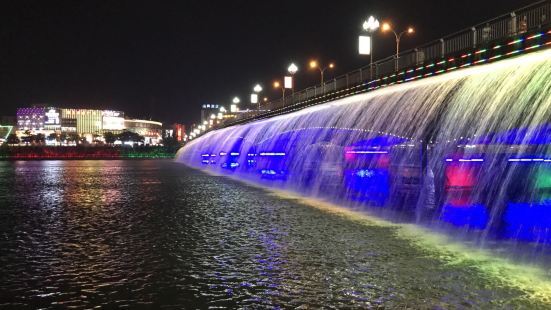 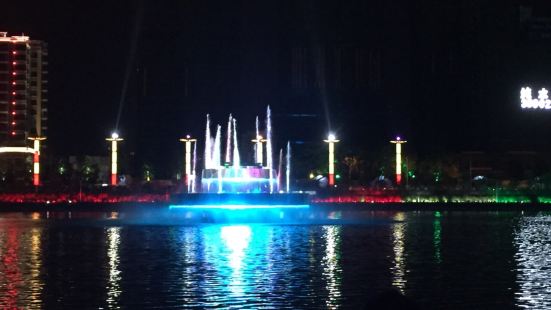 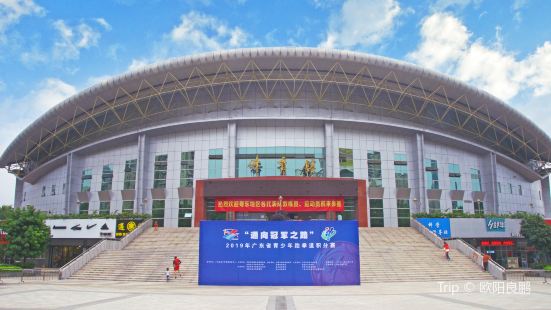 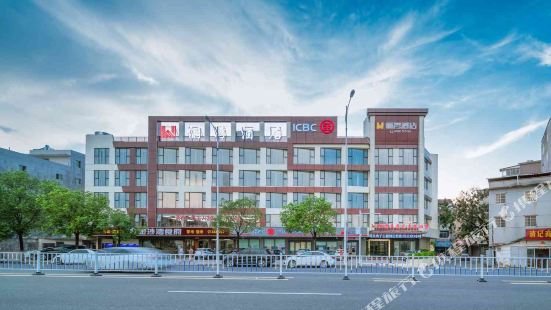 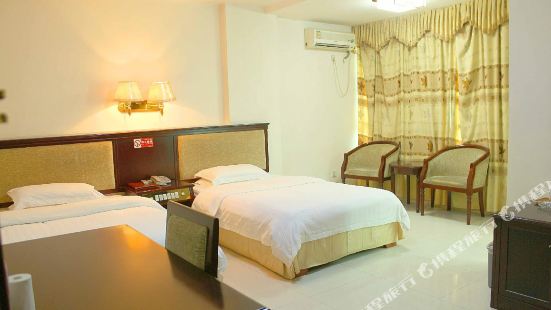 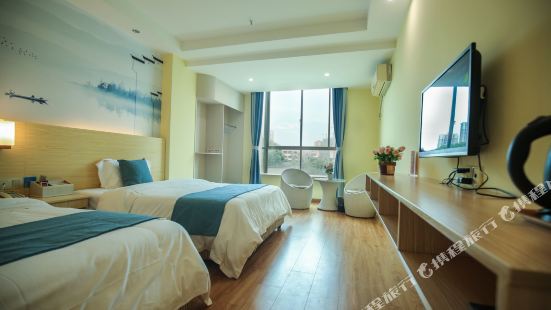 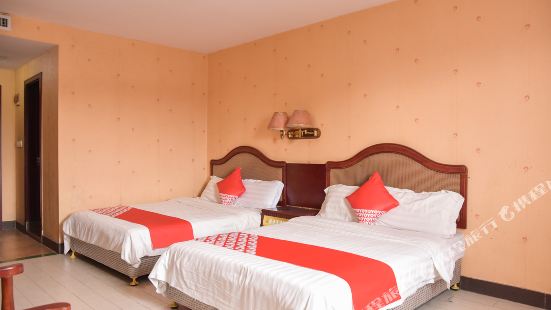 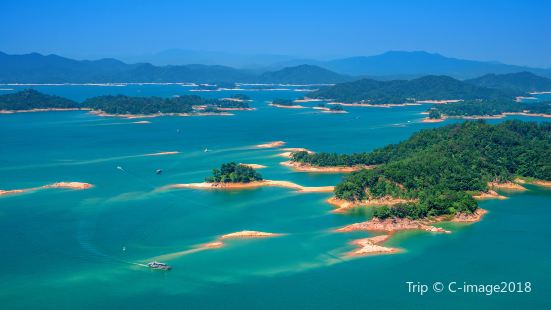 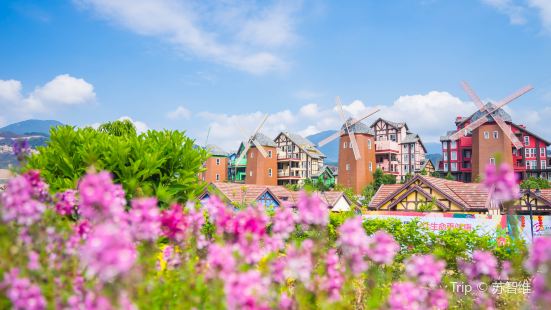 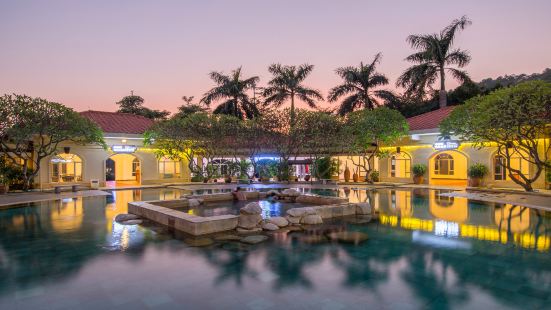