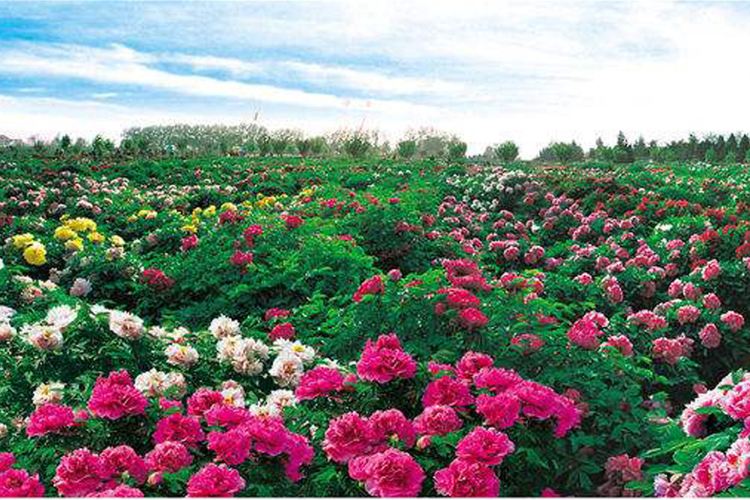 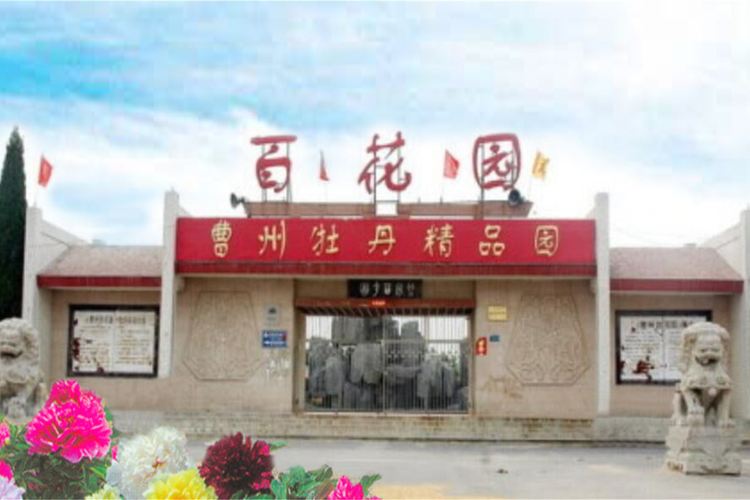 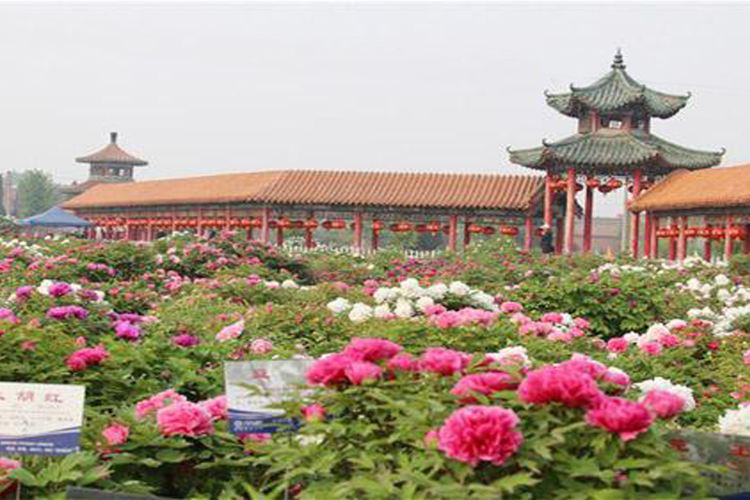 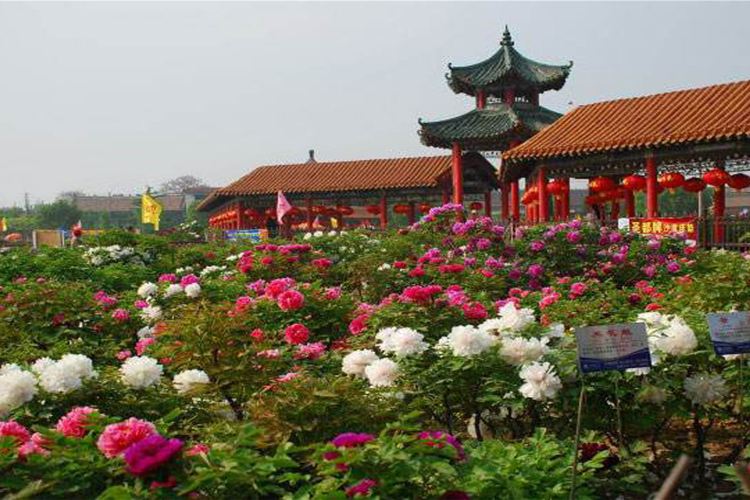 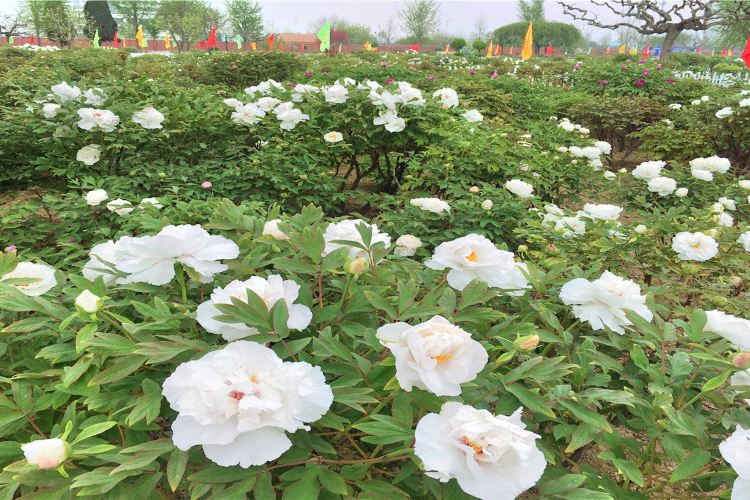 Caozhou Bai Garden is located in the northern suburbs of Heze City, formerly known as "The Village of Ten Thousand Flowers." Its trademark is the wide variety of gorgeous peonies. Founded in the Jiajing period of the Ming Dynasty this large park is home to more than 10,000 peony plants, including both ornamental and medicinal peonies, as well as a medicinal peony breeding base. It is one of the best peony gardens in China's "Peony City."
Show More