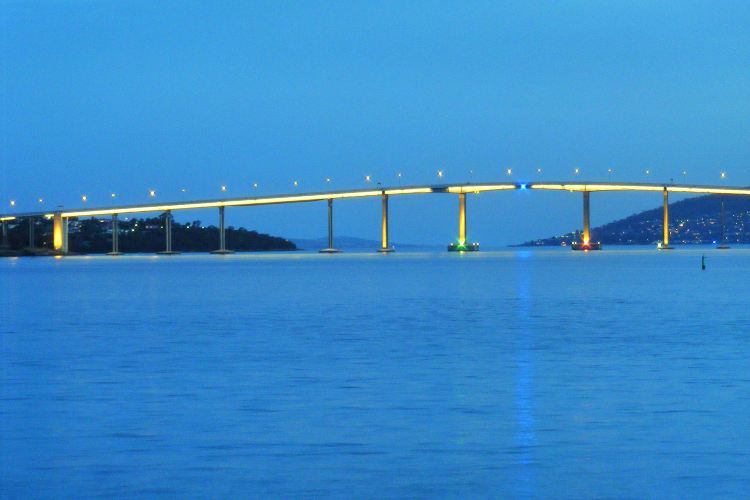 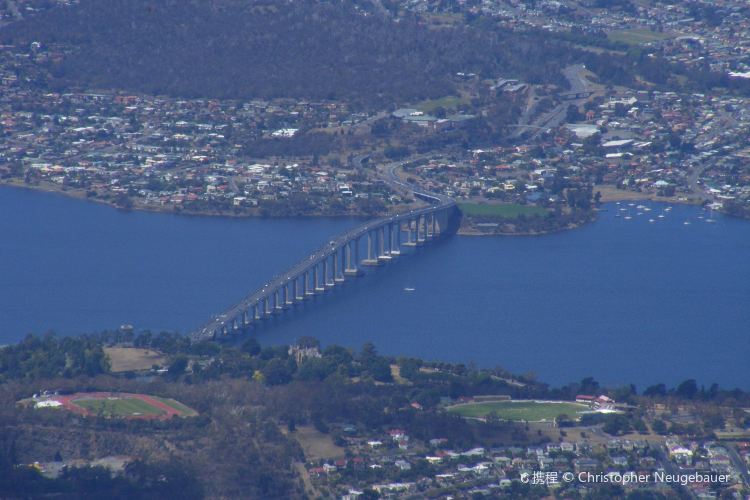 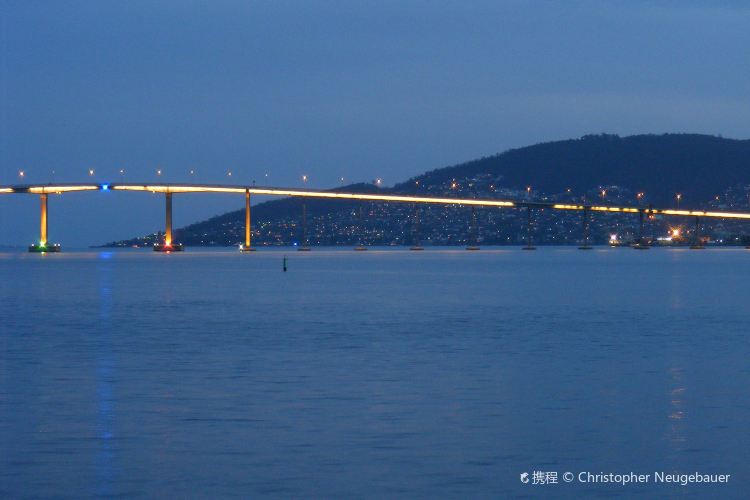 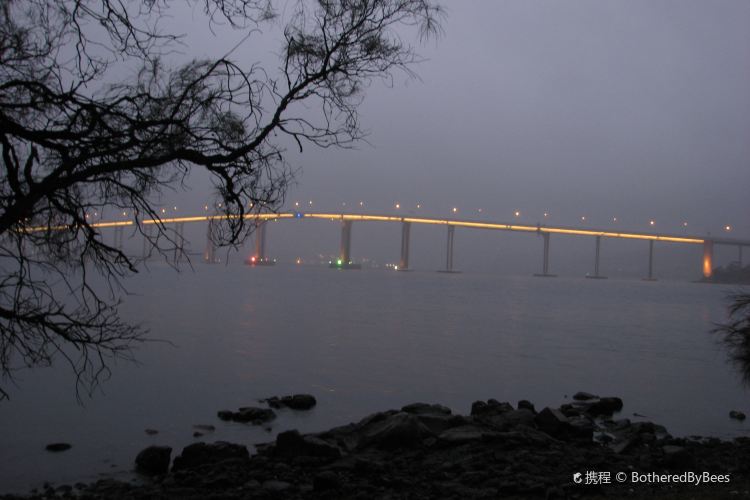 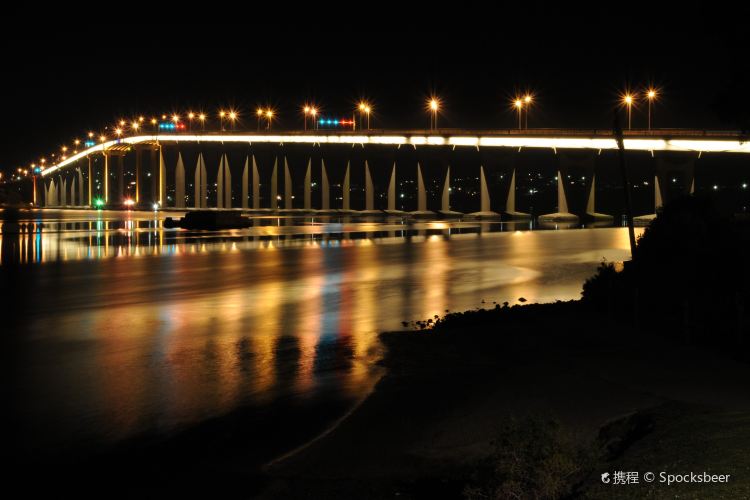 The main link between Hobart airport and the city center, as well as between Hobart and any of the smaller suburbs and villages to the east, this bridge is a definite must-see. Built in 1964 and renovated due to an accident in 1975, the Tasman Bridge spans the Derwent River with easy grace, and you will want to take it slow when you cross in order to fully appreciate the views it provides of the river and down to the blue ocean. Cross it to reach any point along the northeast coastline.
show less 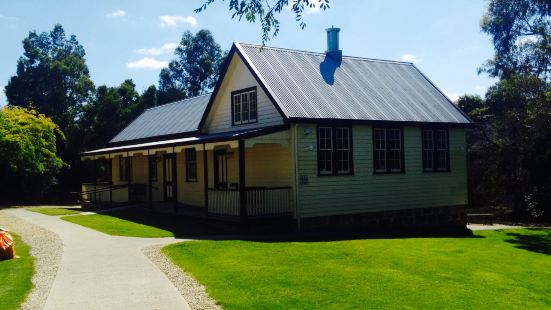 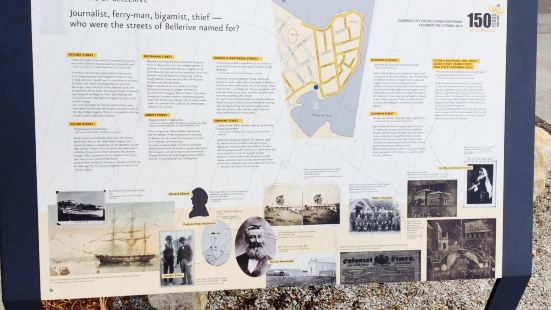 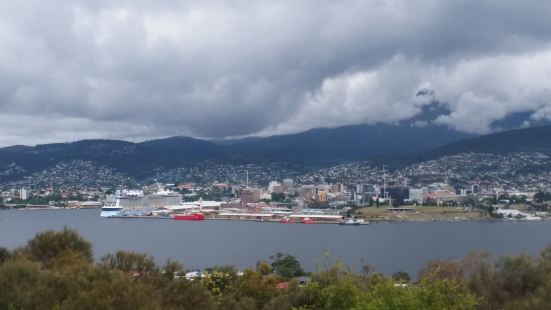 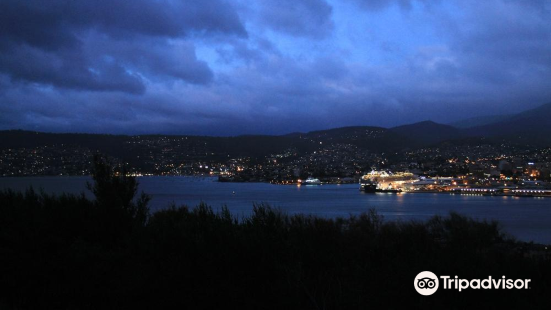 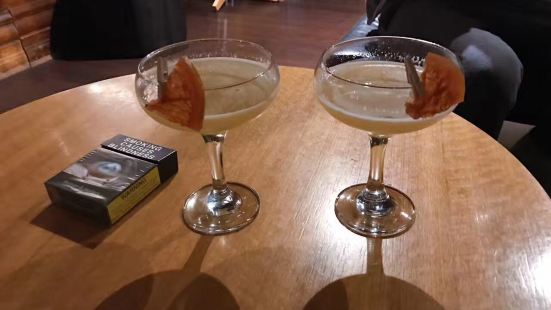 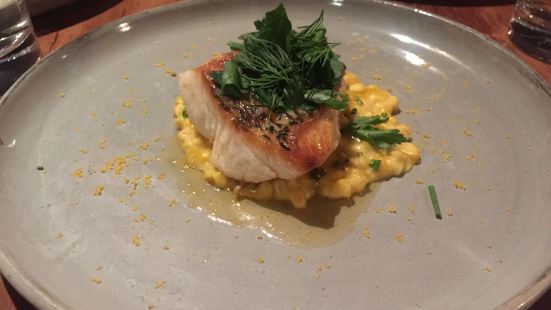 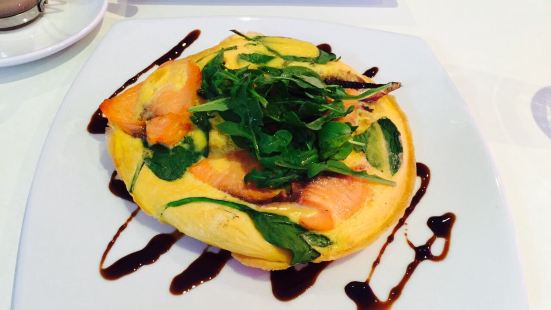 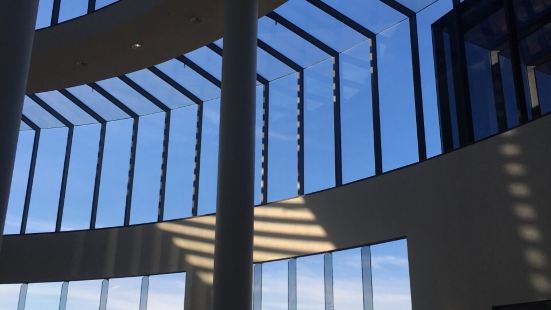 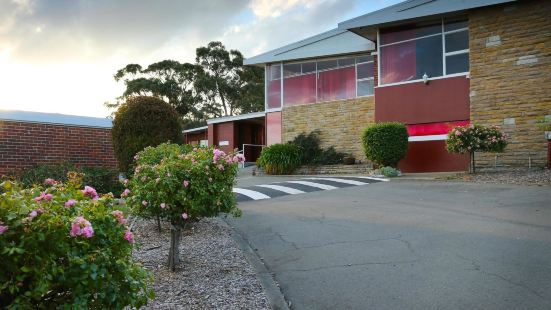 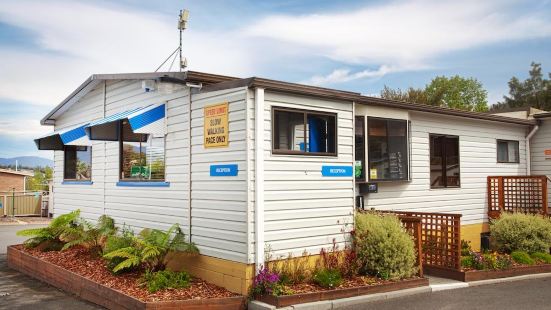 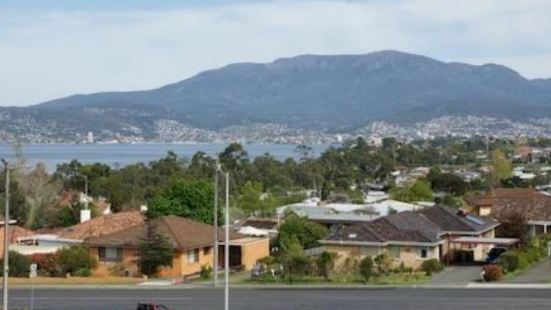 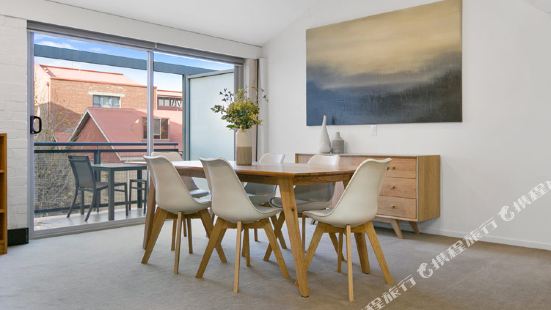 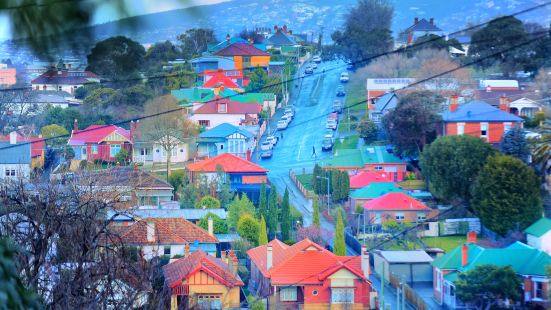 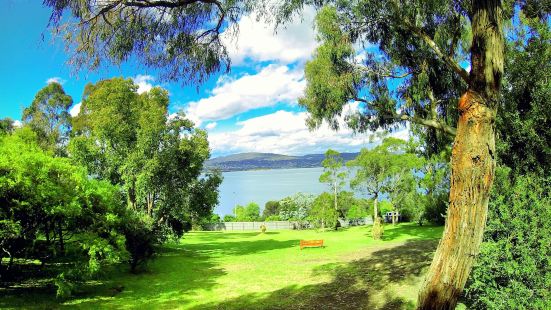 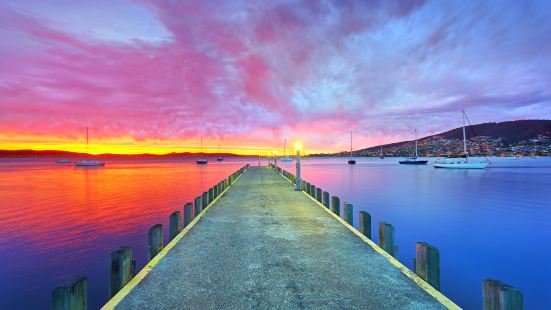