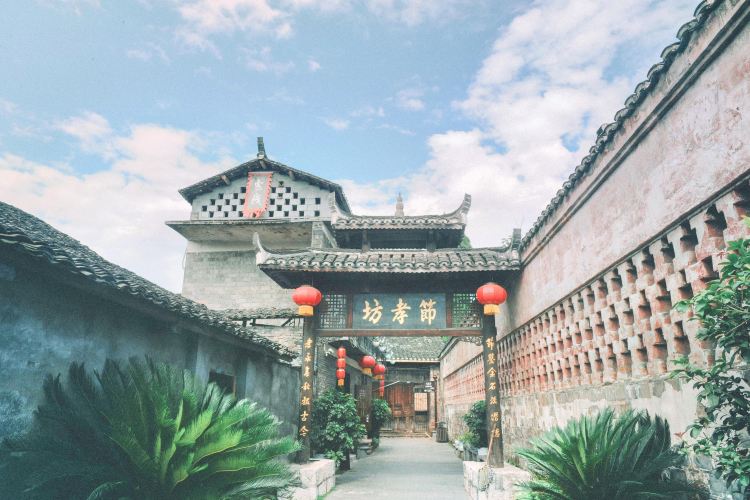 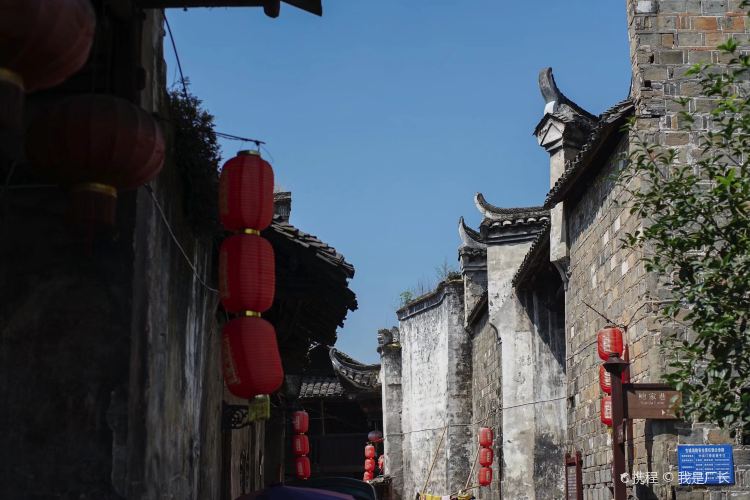 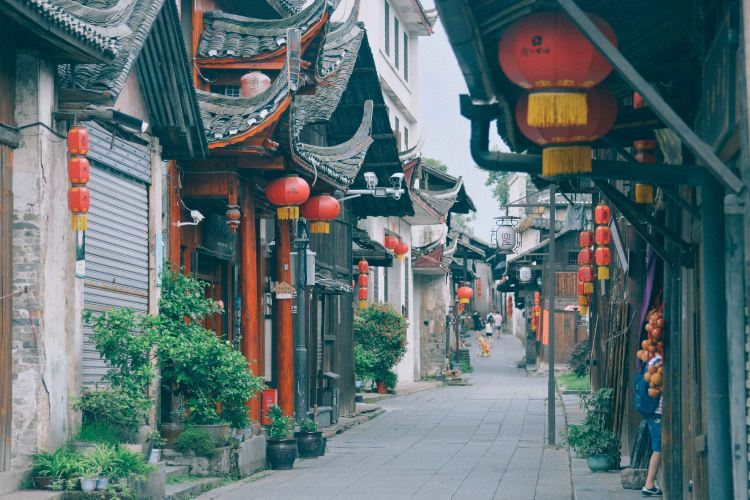 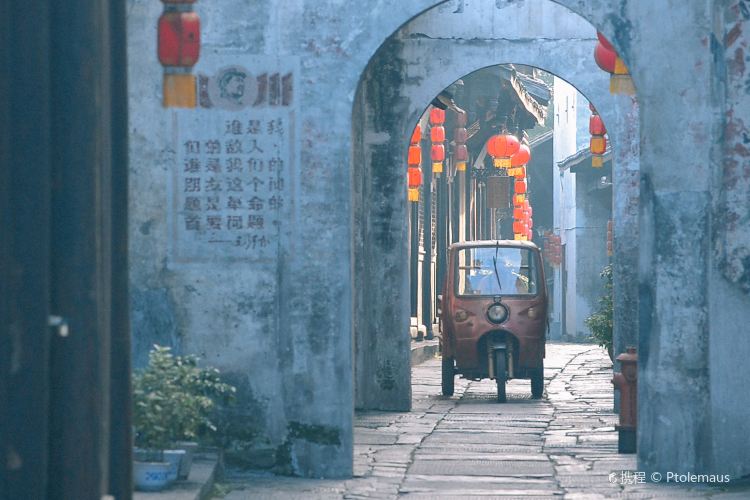 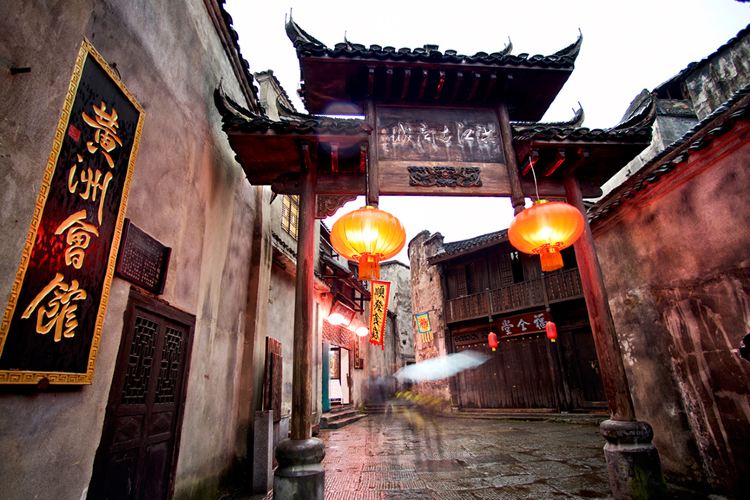 Nestled in the upper reaches of Yuanshui, Qianyang Ancient City is one of the best-preserved examples of ancient cities dating from the Ming and Qing Dynasties. The ancient city is surrounded by water on three sides. It is a frontier town in Xiang-Chu-Miao Region and also known as the “gateway to Yunnan and Guizhou”. Of the original five city gates, four still remain to this day. The West Gate is also known as Zhongzheng Gate. The gate and the building are incredibly well preserved with the words “Zhong Zheng Men” still inscribed on the gate, written by Dai Li, dating back from the days of the Warlord Era. The well-preserved fishbone-shape road layout is formed by the two main streets in the north and south. It was called Nine Streets and Eighteen Lanes in ancient times and there are a variety of ancient buildings on both sides of the street such as the county government, academies, temples, inns and theaters.
show less 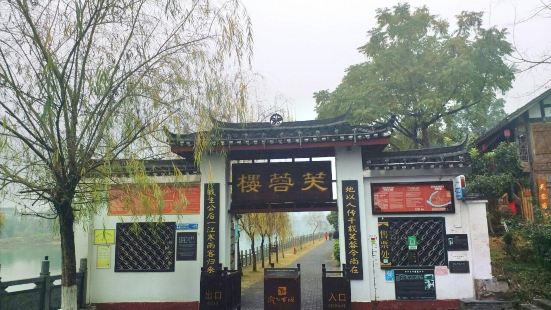 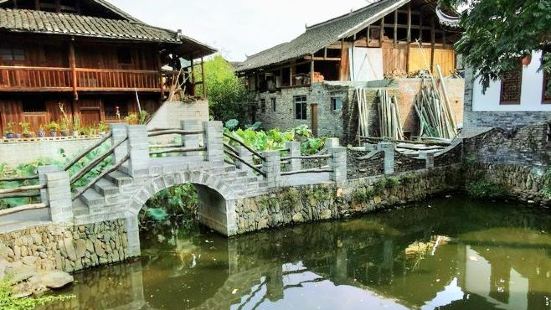 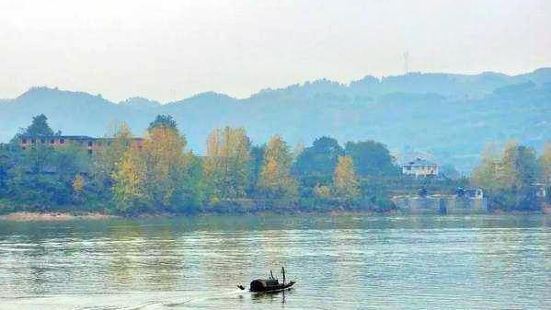 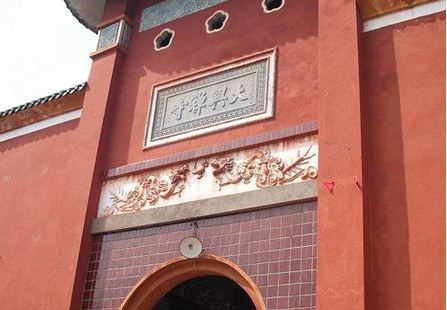 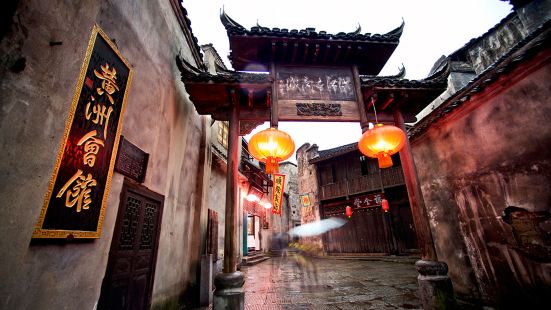