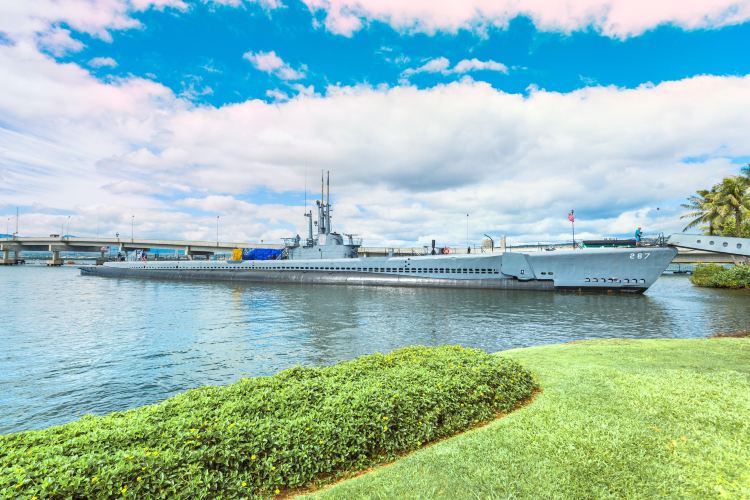 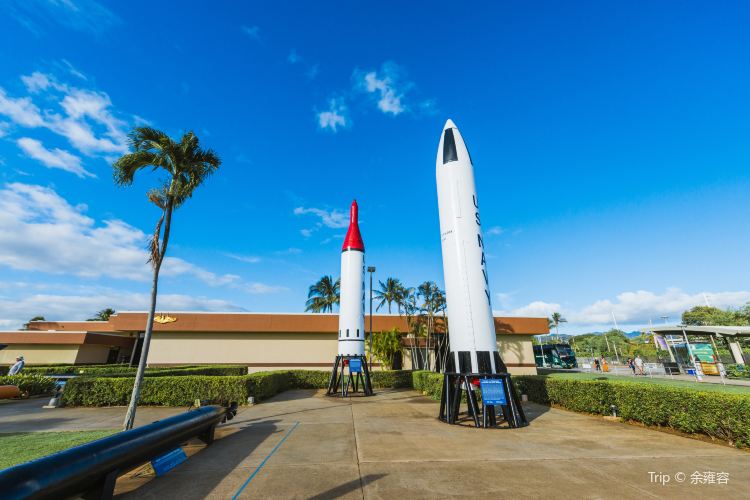 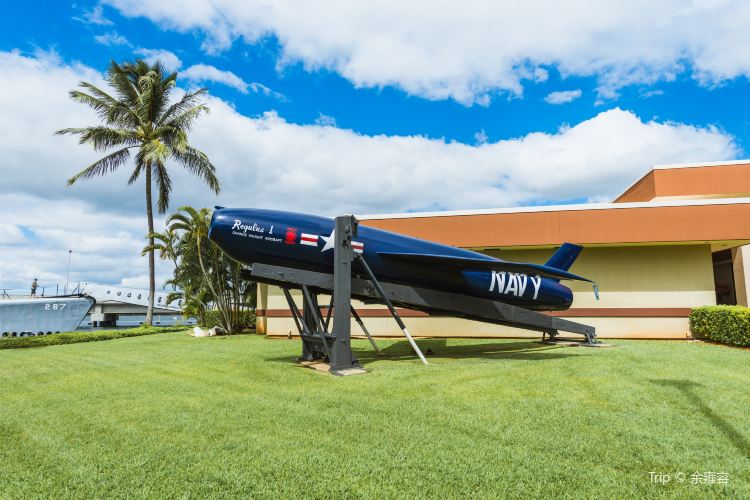 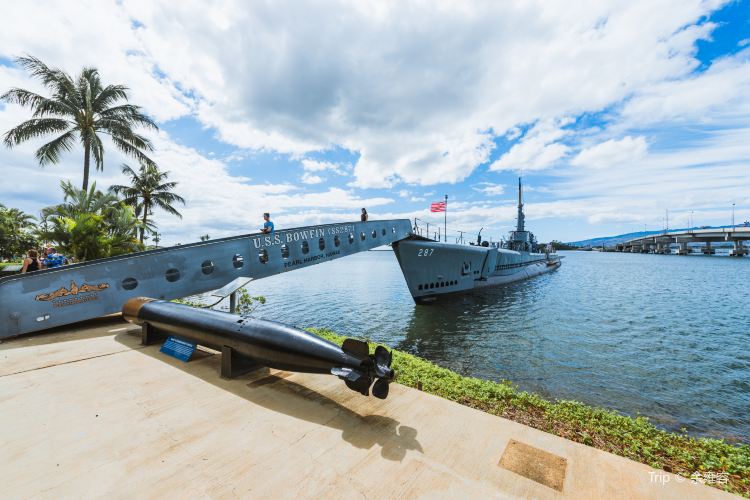 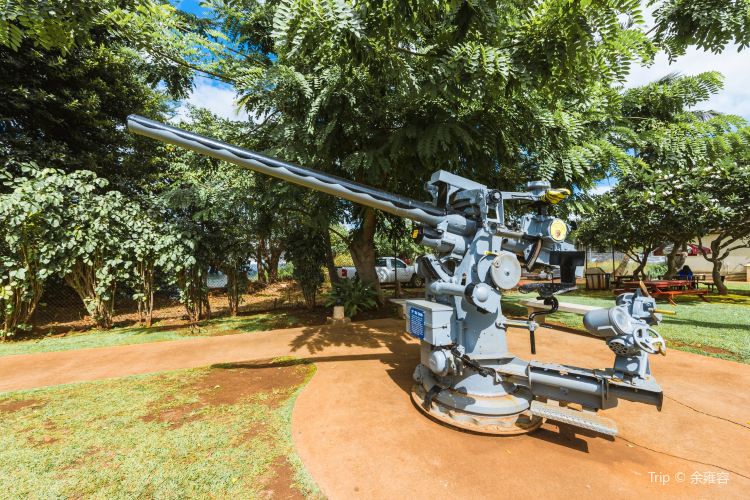 The Bowfin Memorial Park is a place dedicated to the World War II Valor in the Pacific National Monument at Pearl Harbor. For a meager admission price you can include this attraction full of history to your day at Pearl Harbor, and learn the shocking past of one of the navy's most victorious vessels. The USS Bowfin went through nine tours of duty in the Pacific, accumulating innumerable "kills" over that span of time. Japanese decals are spread on the ships hull in abundance, exemplifying the deadly accuracy at which the Bowfin went about it's job. Visitors are encouraged to read up on the past of submarine warfare at the waterfront around the Bowfin, before heading on board the sub itself to view the deck and the small living quarters below. Both an magnificent piece of machinery and an historic remain of one of the most impactful events in world history, the USS Bowfin, and the Pearl Harbor National Monument, are both important to see Oahu attractions.
Show More