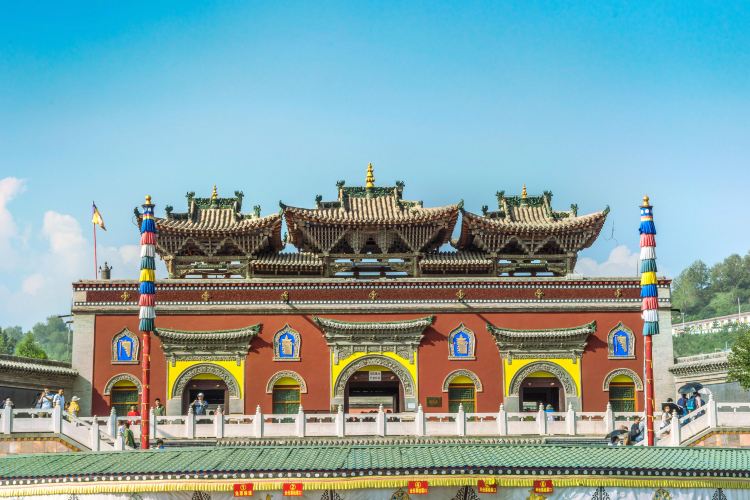 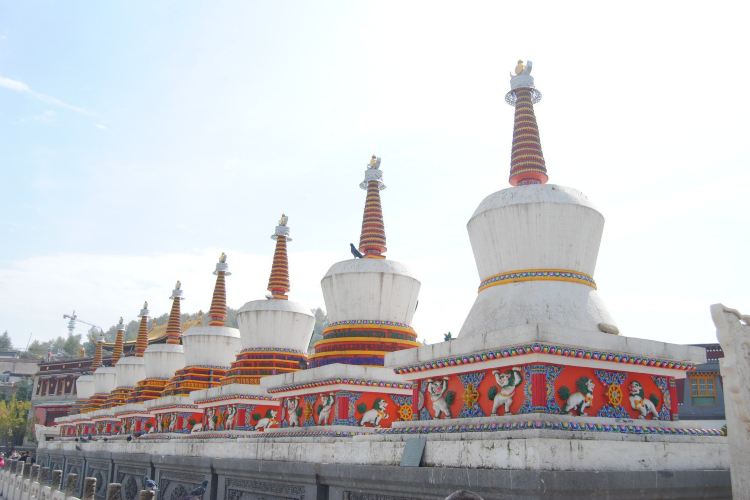 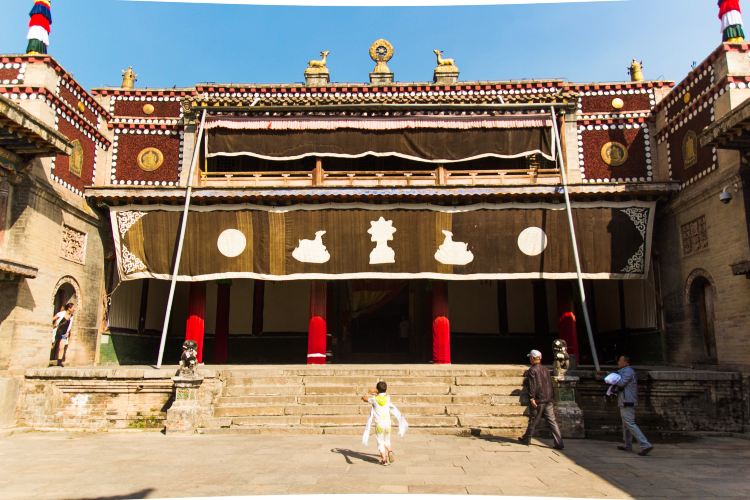 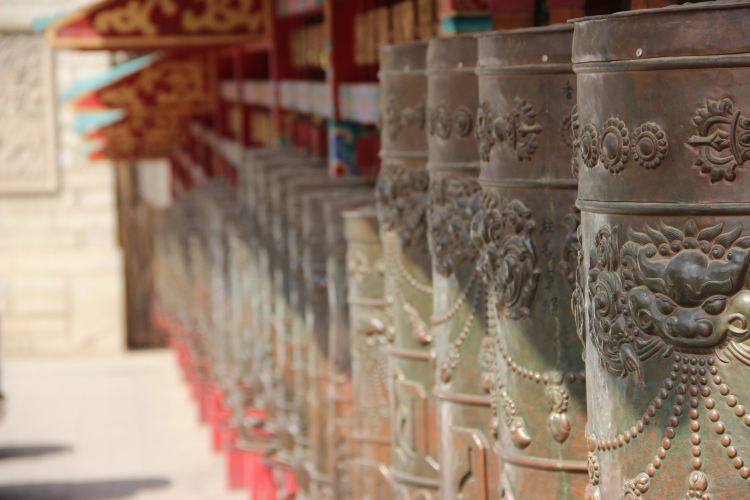 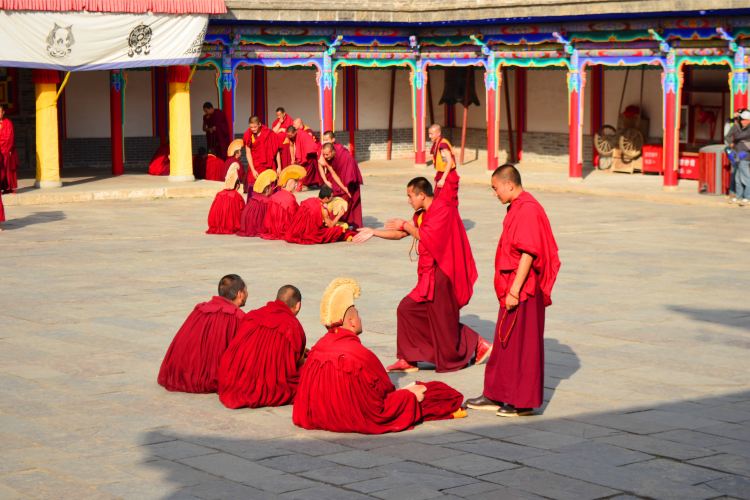 Post
Walking into the incense-stricken Tar Temple, the heart is getting out of the world. The Tal Temple is not only a religious shrine, but also one of the high-level institutions of Tibetan intellectuals. The architectural pattern of the Tal Temple is built from low to high and built on the mountain, reflecting the Buddhist "three circles" doctrine. The house with red roofs on the roof is the main hall of Buddhist temples, such as the Great Hall. The houses that are settled along the white walls of the mountains are ordinary temples and houses. The brightly colored buildings down the mountain are the main hall and the venue for the passage of people passing by. 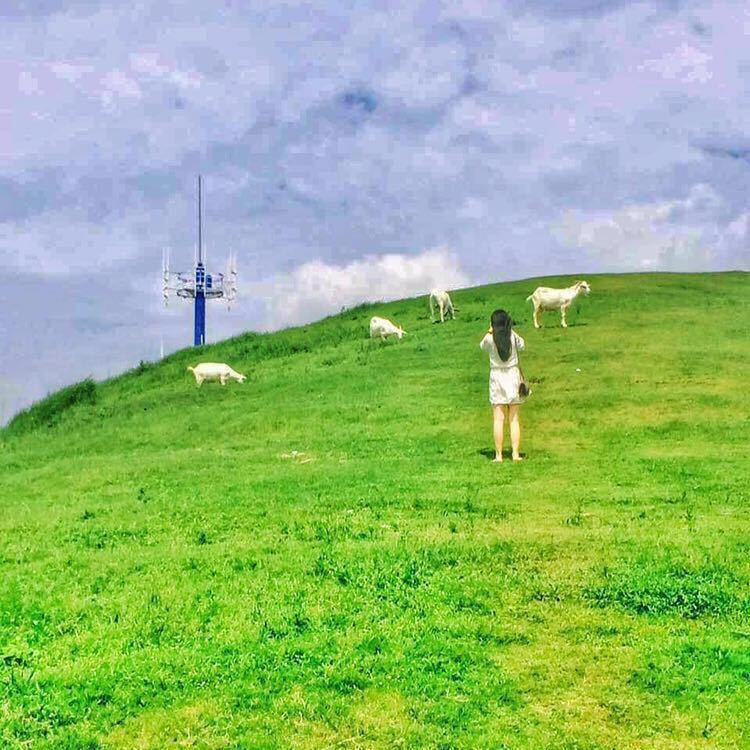 Yumi
The Ta'er Monastery is one of the six monasteries of the Gelug Sect (Huangjiao) of Tibetan Buddhism in China, and is also the premier scenic spot in Qinghai Province. In April 2018, the Ta'er Monastery was selected as the Magic Northwest 100 Scene ghee, mural and pile embroidery, which was praised as the three art of the Ta'er Temple. In addition, the temple also contains many Buddhist books and history, literature and philosophy. Academic monographs in medicine, legislation, etc. The "Four Great Law Conferences" held here every year are very lively. The butter sculpture of the Ta'er Monastery is also vivid and famous.

timetrees
Xining Hot Spring Holiday Hotel is grandly opened. This is the 100th Holiday Inn in Greater China since the first Holiday Inn Beijing Lido Holiday Hotel entered China. It is also the first InterContinental IHG hotel in Qinghai. . High-quality hardware and services Needless to say, the rooms are simple and warm, some rooms have direct hot springs, and there is a huge hot spring park next to them. The hotel also has a special parent-child leisure suite. The cartoon style is especially popular with children and is suitable for the whole family. The restaurant at is dominated by authentic Cantonese cuisine. The buffet is very rich in seafood and is one of the best in Xining. The large conference room and gym provide a wealth of space for business travellers and enjoy a fun trip. is very close to the Ta'er Monastery, 10 minutes by car. It takes about 3 hours to Qinghai Lake. Qinghai has finally added international big-name luxury hotels, and can stay in Xining for a few more days. 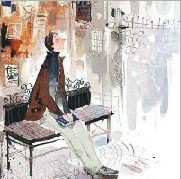 uncle_aroundtheworld
The Ta'er Monastery is very close to Xining. It is only over 20 kilometers long and is also known as the Ta'er Temple. It was founded in the Ming Dynasty (1377). Named after the Great Silver Pagoda built in the Dajinwa Temple to commemorate the founder of the Yellow Church, Tsongkhapa, the Tibetan language is called "Sakamoto Hiroshi Bahrain", meaning "the Maitreya Temple with 100,000 lions and Buddha statues." There are more than 1,000 courtyards in the Ta'er Temple, including Dajinwa Temple, Xiaojinwa Temple, Huasi Temple, Dajingtang, Jiujian Hall, Da Lalang, Ruyi Tower, Taiping Tower, Bodhi Tower, and Gate Tower. The temple is a large-scale palace, a Buddhist temple, a Buddhist monasteries, a palace, a lama, a courtyard, a courtyard, and a courtyard. It has been a center of Huangjiao and a Buddhist holy place since ancient times. In fact, as a non-Buddhist, to tell the truth, there is not much interest in the temple, but this time I invited a devout Buddhist commentator from Tibet to share with us many past and present Tibetan Buddhism. And Dharma experience, still very rewarding. I also recorded a lot of content in detail and wanted to write it out and share it with everyone, but then I thought about what she said. Its also a matter of their intellectual property. Second, many things are written on paper. Feel the true feelings. Before coming to Qinghai, those who had long heads only existed in the photos, and for most of us, they were just works of art. Here, in the face of those devout believers who repeat 100,000 long heads in the square, they can't really say that there is no soul shock. The temple cannot use any photographic equipment 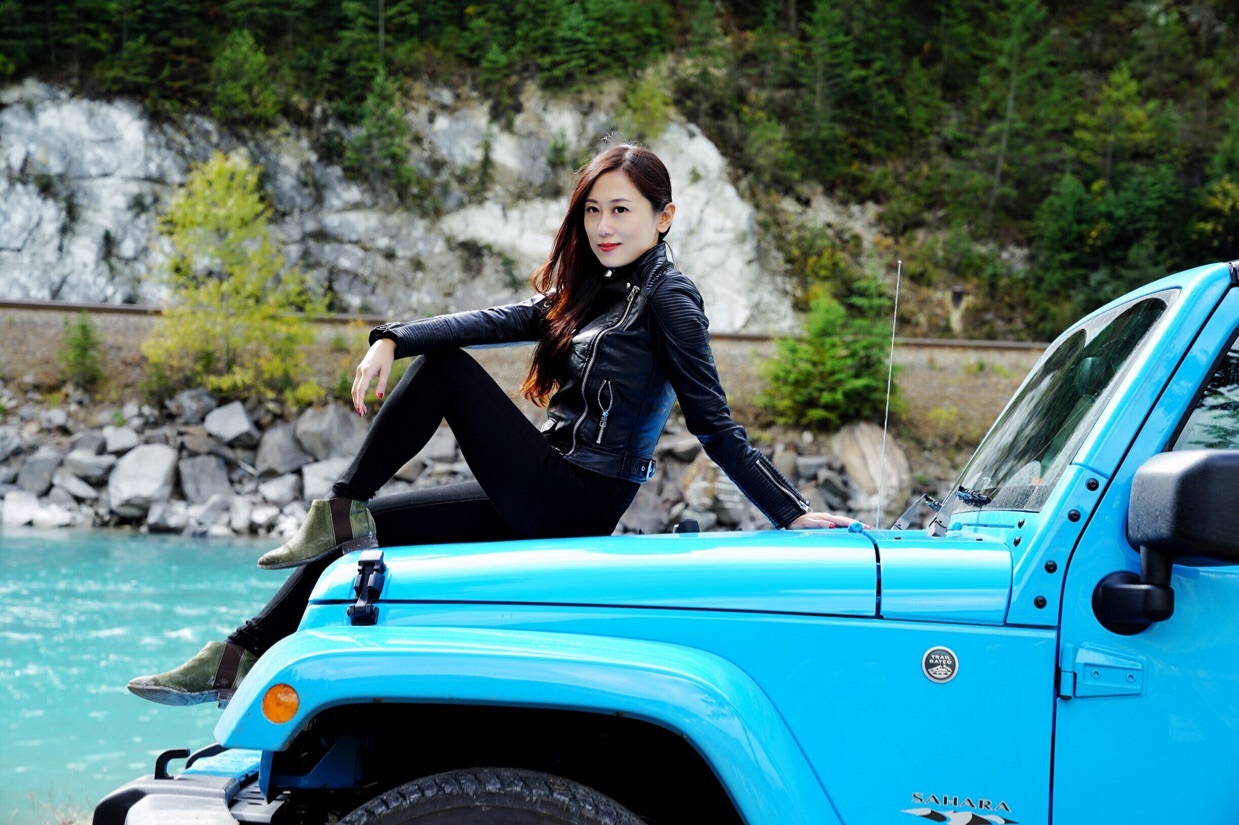 Kumbum Monastery (also called Ta'er Temple) is a Tibetan gompa with more than 400 years of history. Located in Xining's Huangzhong County, it belongs to the Gelug (or Yellow) School of Tibetan Buddhism. Kumbum Monastery has a number of ancient buildings including the main hall, Scripture Hall, Buddha Pagoda, and academy. At the center of the monastery complex, visitors will find the Dajinwa (Great Golden Tile) Temple. According to legend, this temple was erected on the site where Je Tsongkhapa, founder of the Gelug School, was born. A visit to Kumbum is not complete without taking the time to see and appreciate the butter sculptures, the murals, and the elaborate embroidery. The entire temple complex is full of magnificent buildings and rich treasures. However, the true charm of the complex lies in its holy atmosphere. It is one of the greatest tourist attractions in Xining.
Show More

4.5/59 Reviews
Other Places of WorshipReligious Sites