The Huajiaban Car Stunt Show includes thrilling performances such as the dragon's tail, big rotation, and bicycle drifting into the library. For a time, the superb skills of the "Huajia Class" and the handsome guys and Mei Mei who participated in the performance took advantage of the hearts of thousands of our audience. Cheers, screams... and the roar of the car engine, one after another, bringing the scene into a sea of ​​joy.
show less

1.Each performance will take up to 70 minutes, and there is only one performance per night. The performances will be from 7th October 2019 to 31st March 2020, 8pm every night. It is recommended that you will be half an hour earlier to be seated.
Show More

The Huajiaban Racing Club was inaugurated on 2010 with the objective of the amalgamation of car and motor cycle special performances, parkour, street dancing and so on, into one of the country’s most professional and highest standard of car stunt performance team. Currently, there are 20 warriors in the club, and they were all trained by Master Hua, a famous mentor within the car stunt industry. 4 of the car stunt warriors had participated in a Super Team TV program in Suzhou, in January and March of 2015. Their greatest stunt then was the simultaneous drifting of the 4 cars in and out of their own holding areas and had shocked the audience and the whole country. Their coming performance venue is located in the Yuwan Scenic Area of Huidong County, which can accommodate up to 1,200 spectators. You can go there and experience the exciting and stimulating stunt performances
Show More 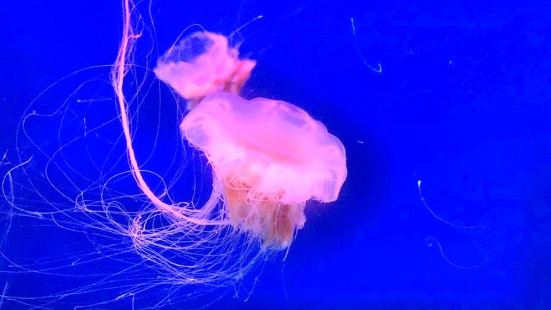 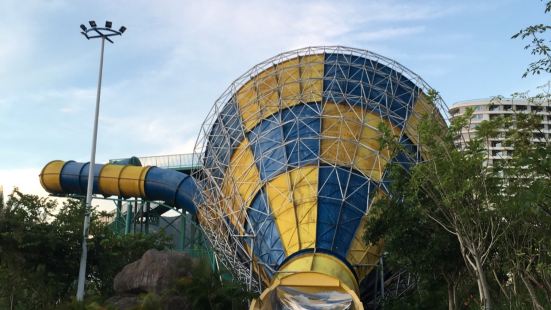 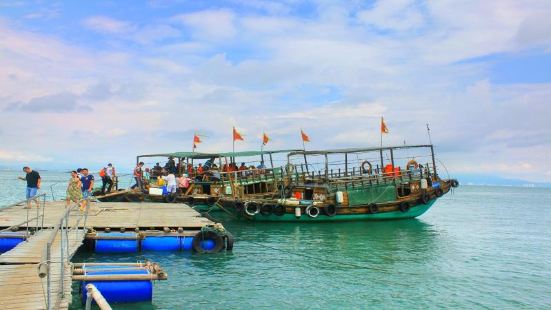 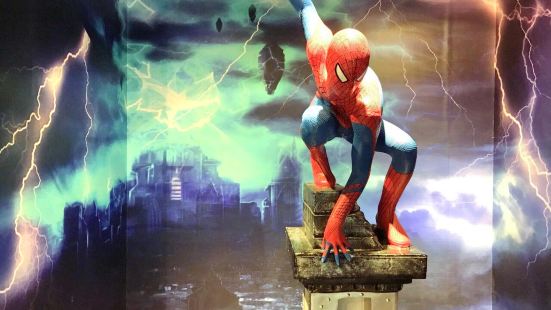 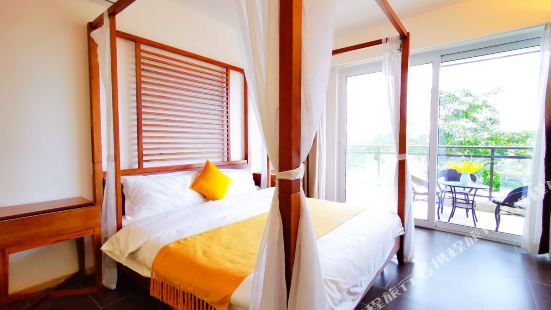 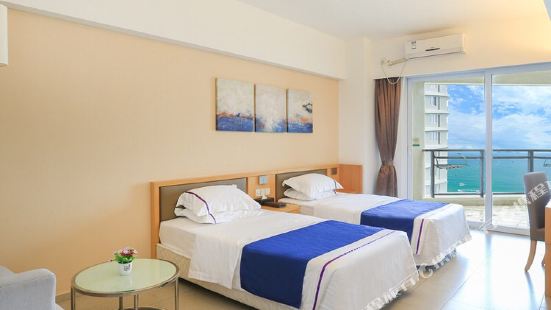 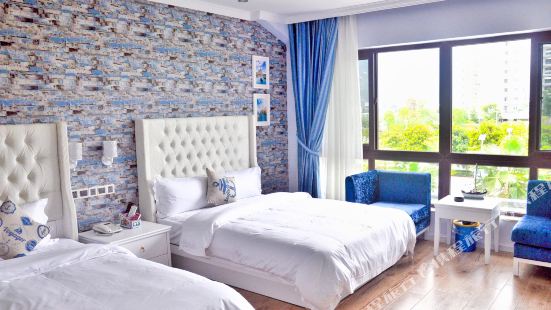 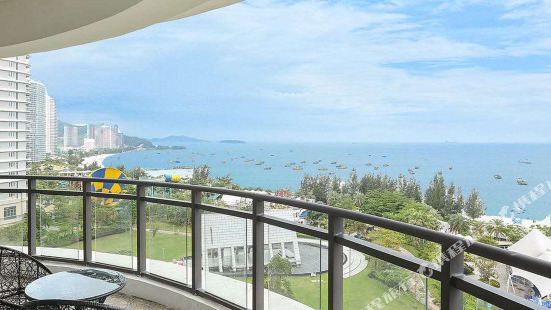 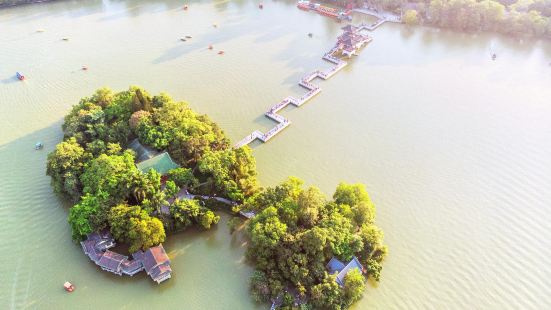 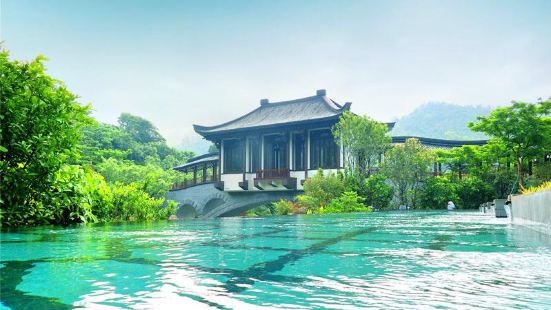 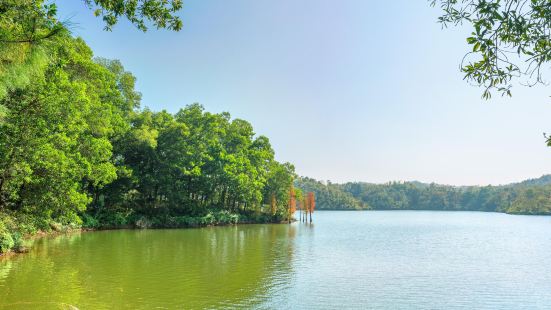