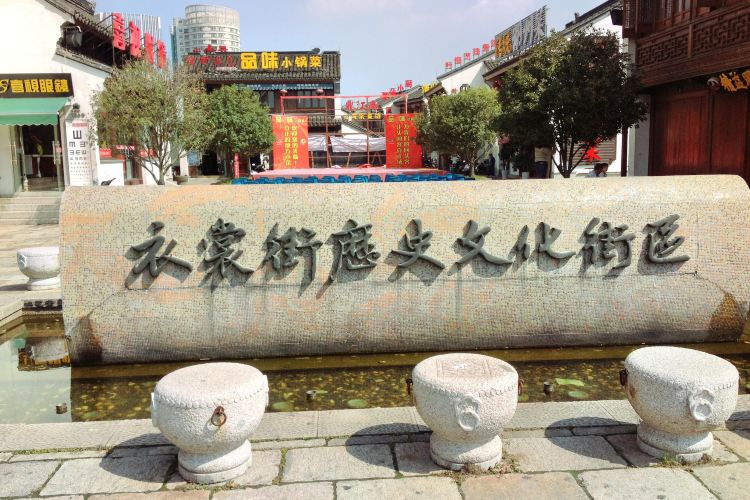 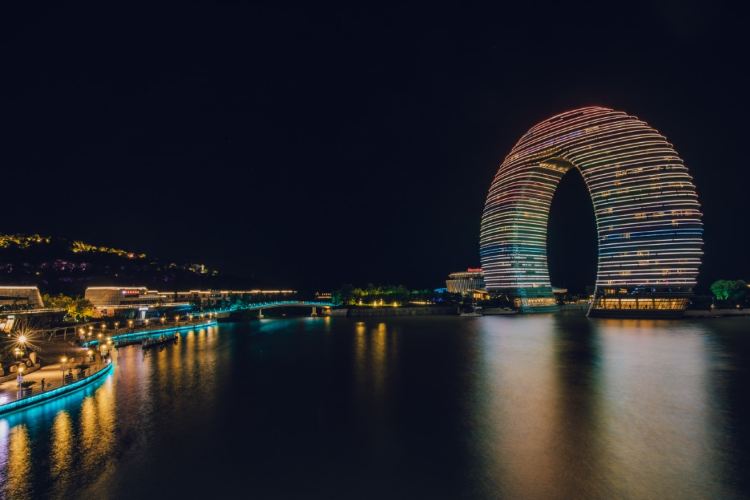 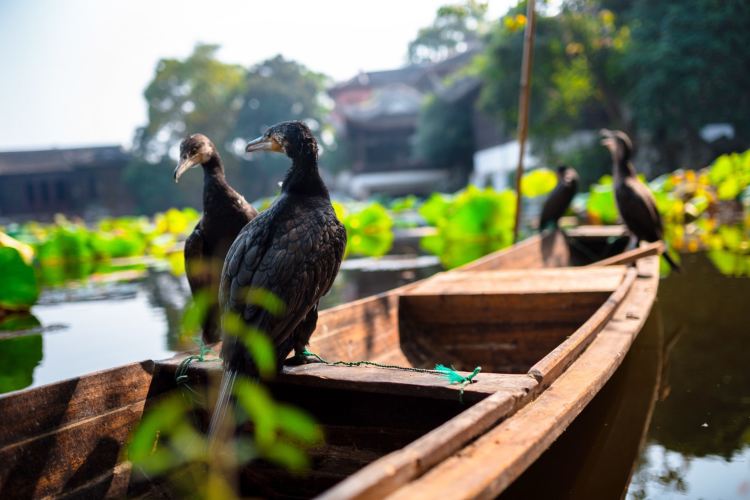 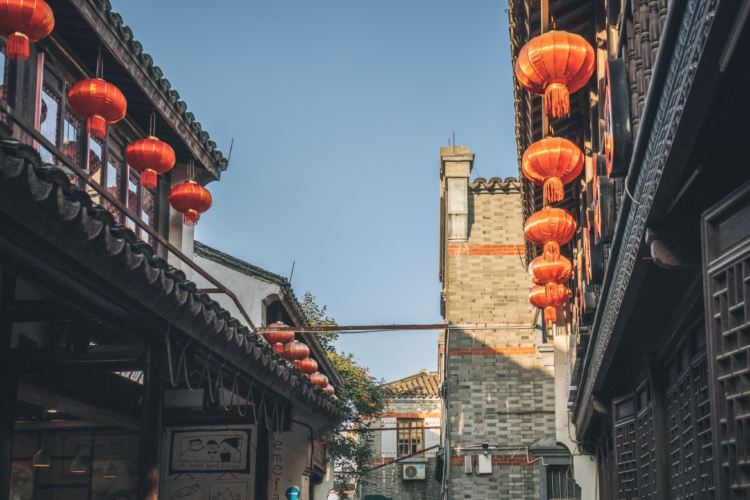 Yishang Street is situated in Wuxing District, Huzhou City. Around half way into Emperor Qianlong's reign, it was the main commercial street of Hu City. It got its name from the many secondhand clothing stores on the street. After the Northern Expedition, those stores gradually disappeared from people's lives, but the street remained a bustling area of Huzhou City. After renovation, it has become a multi-fuctional area, reflecting the commercial culture of Huzhou City at the end of the Qing Dynasty as well as the traditional folk culture of a water village. The street equally serves to show the historical scenery of traditional Jiannan streets and cities.
show less 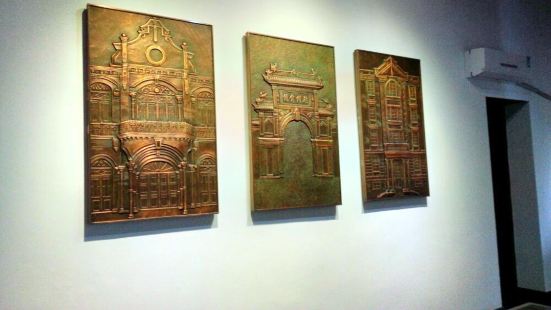 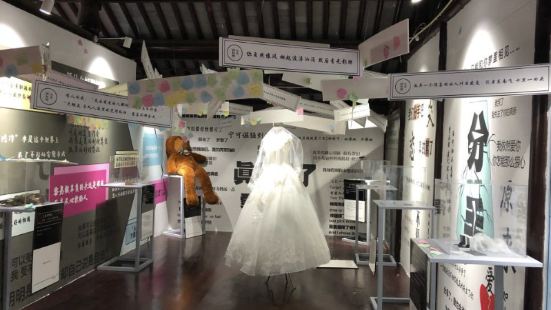 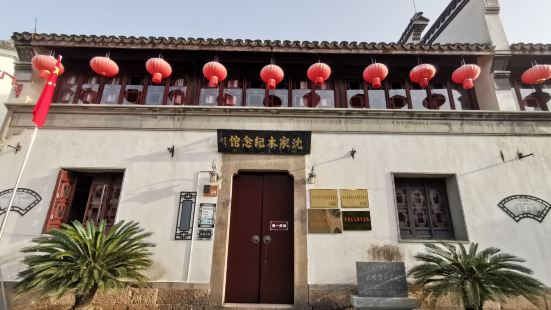 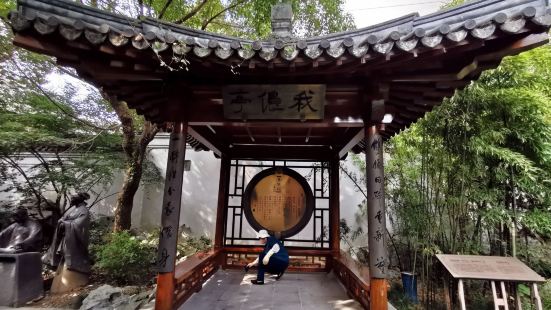 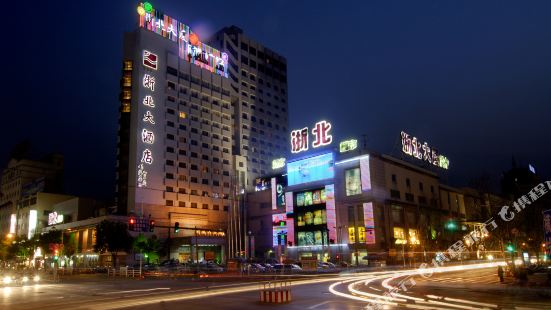 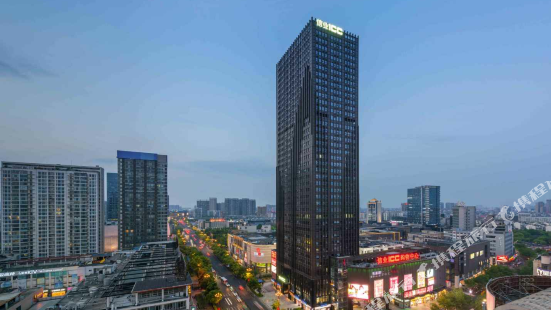 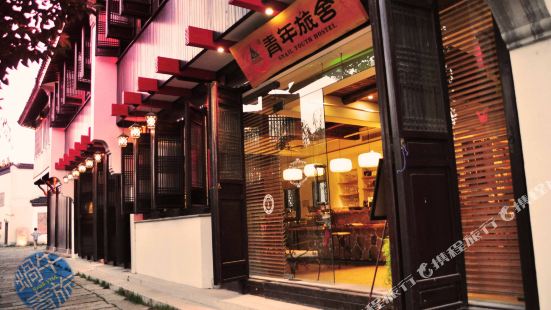 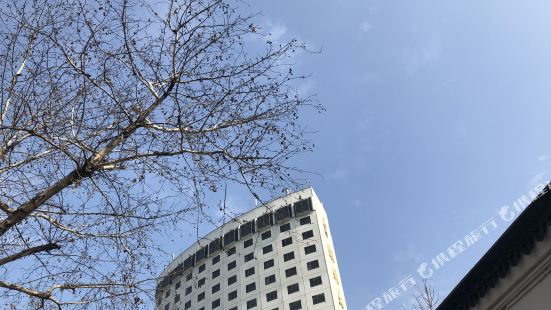 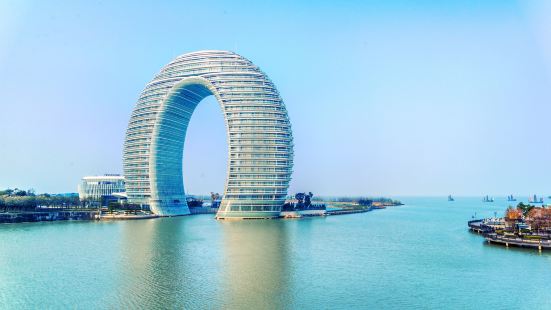 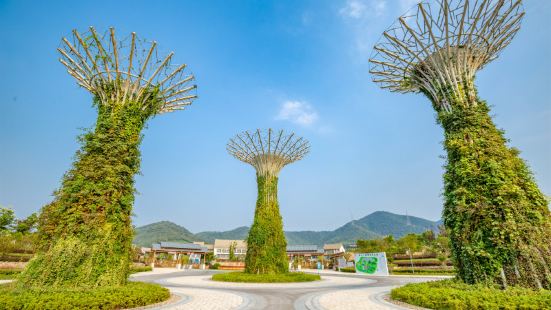 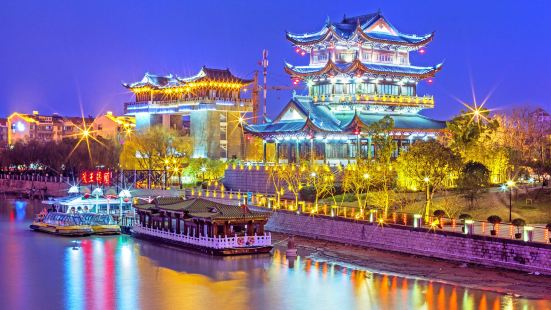