The Dead Sea is located between Israel, Jordan, and Palestine. Seen from afar, the Dead Sea is like a double-tail fish, swimming between the mountains. The Dead Sea has no tides and isn't disturbed by waves. The lake and the shore both contain high salt content. In such water, fish and other organisms all find it difficult to survive, so there are only bacteria and algae and no other life forms in the water. There are also no flowers or grass along the shoreline, which is why people call it the Dead Sea. Additionally, the water is highly buoyant because of its high salt content. Wade into the Dead Sea, and you're not likely to sink. The Dead Sea is a relatively low point on the earth's land surface, so it's also known as the "navel of the world."
show less

What's the address of dead sea?
Dead Sea
What's the recommended attractions near dead sea？
These are the places that you must visit near dead sea: En Gedi Nature Reserve, Herod's Western Palace, The Masada Museum, Masada National Park, Masada 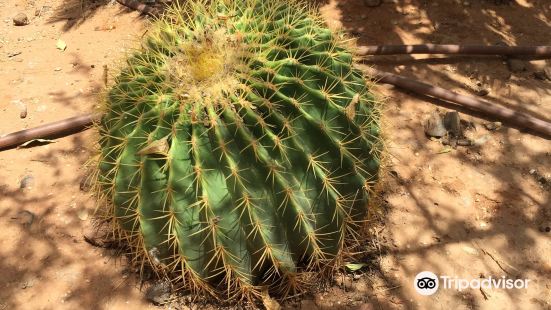 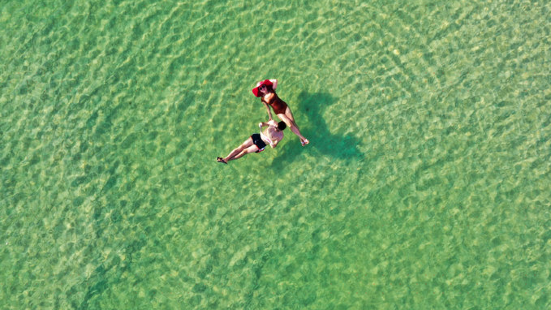 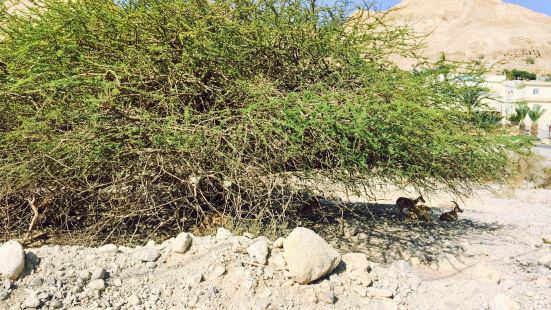 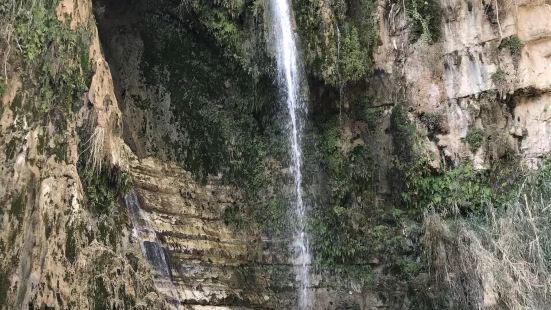 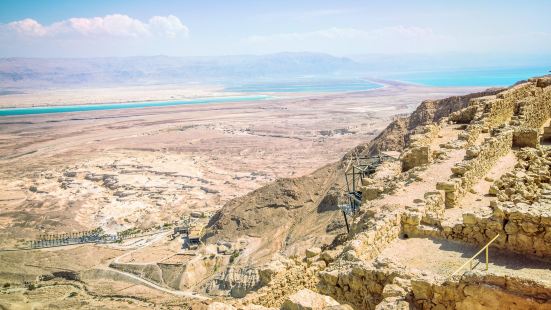 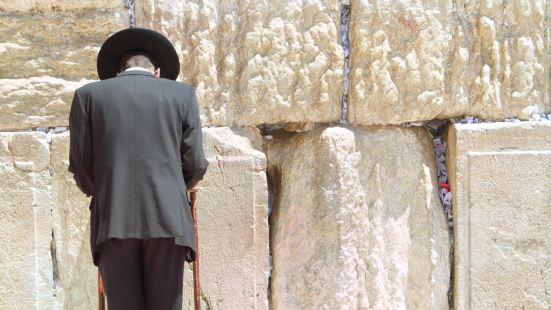