Dolmabahce Mosque, also called the Bezm-i Alem Valide Sultan Mosque was built along with the Dolmabahce Palace in neo-classical and imperial style, and located in the south of Dolmabahce Palace. Originally the Bezm-i Alem Valide Sultan, mother of Sultan Abuulmecid I, commissioned this mosque, but after her death, it was continued by Sultan Abdulmecid I. Its architect was Garabet Balian and he completed the Mosque in 1855.
show less 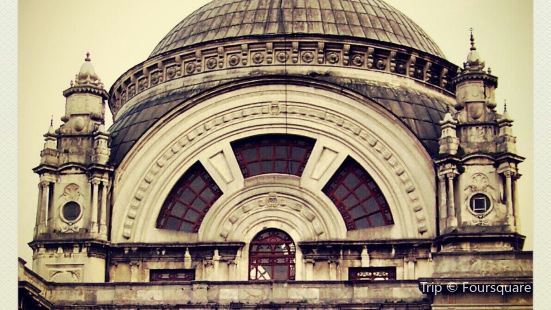 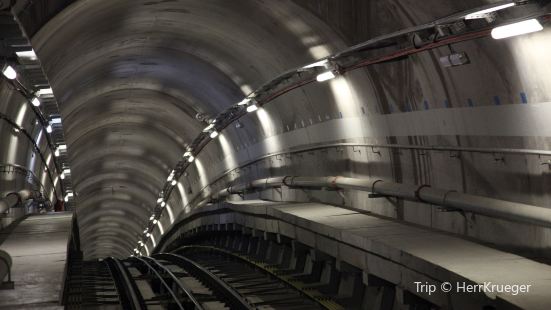 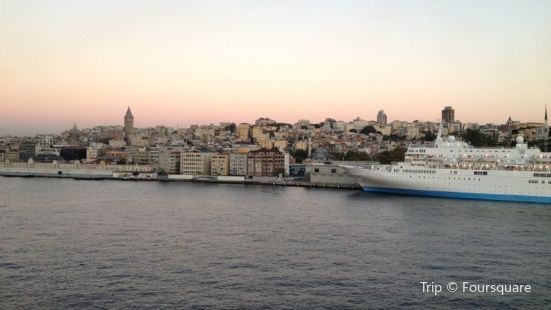 Port of Istanbul
345m away 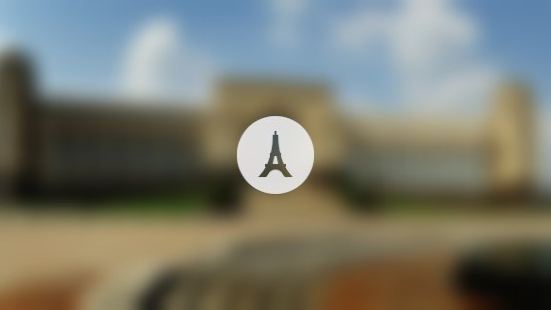 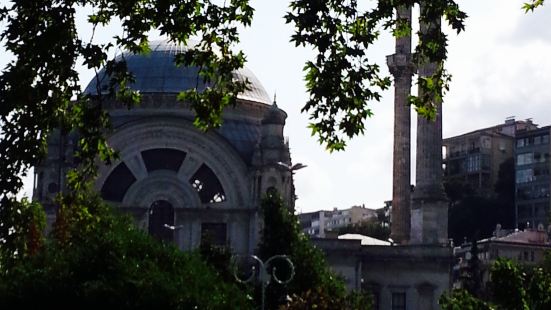 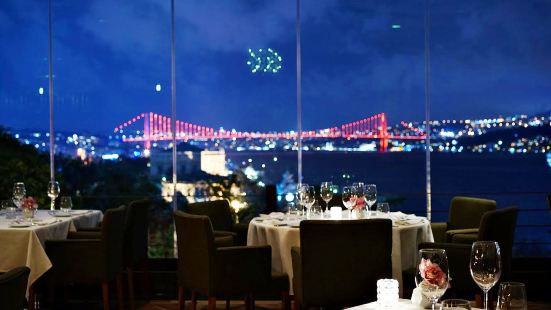 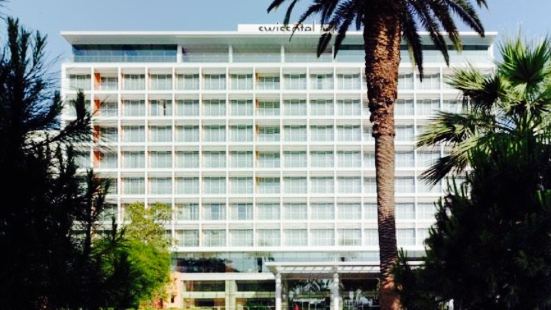 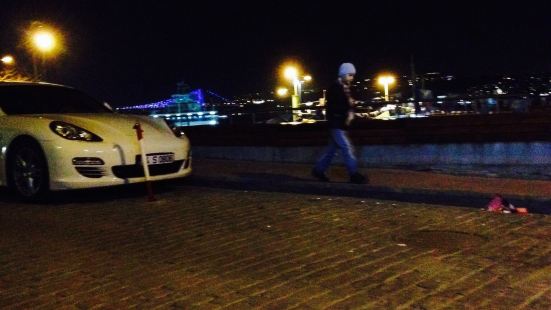 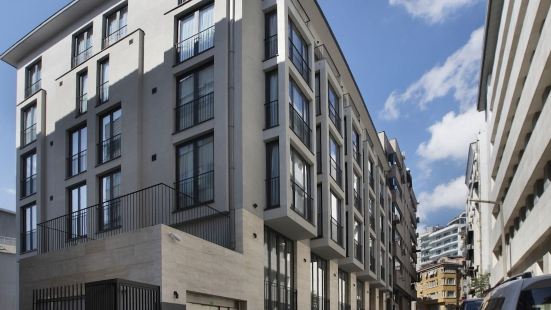 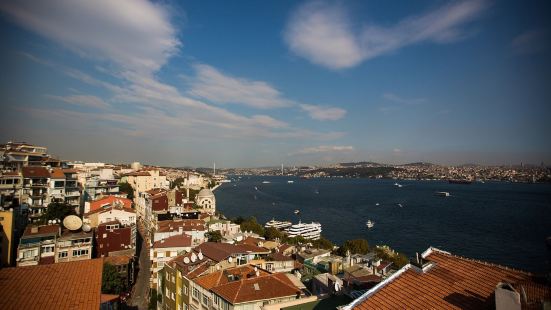 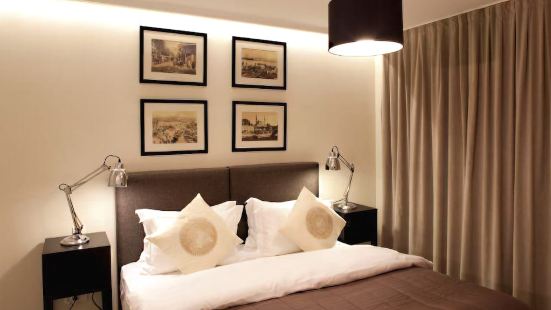 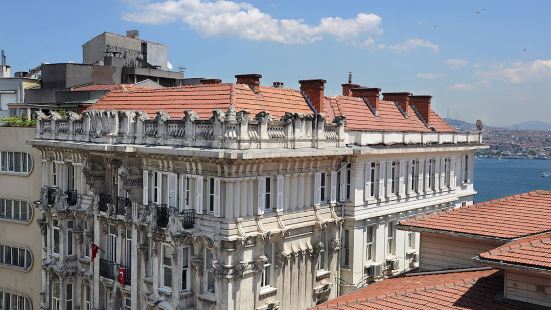 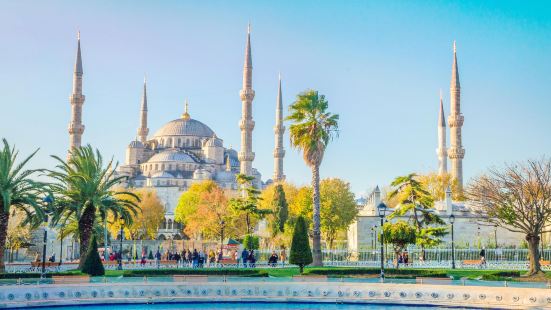 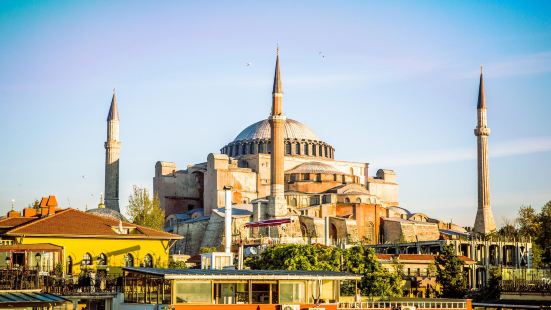 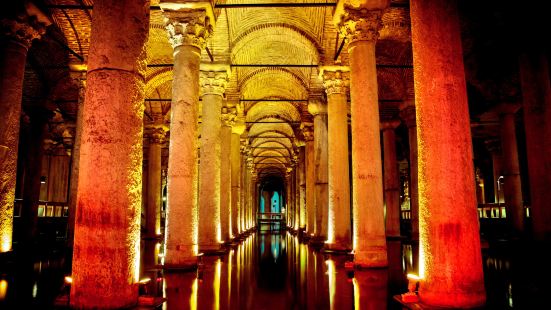