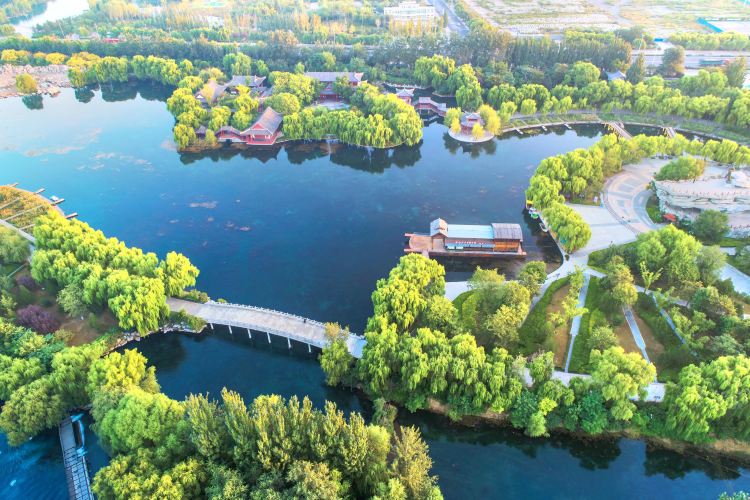 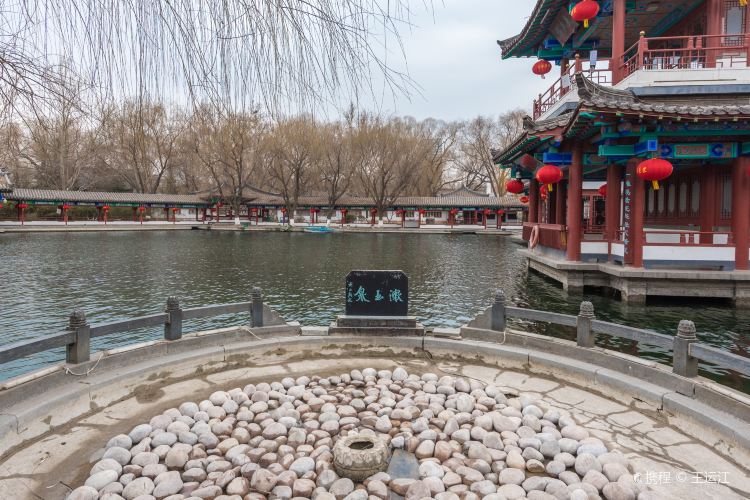 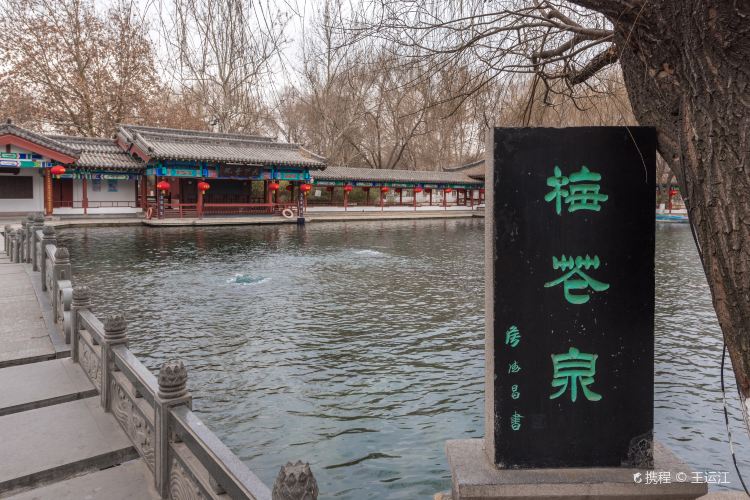 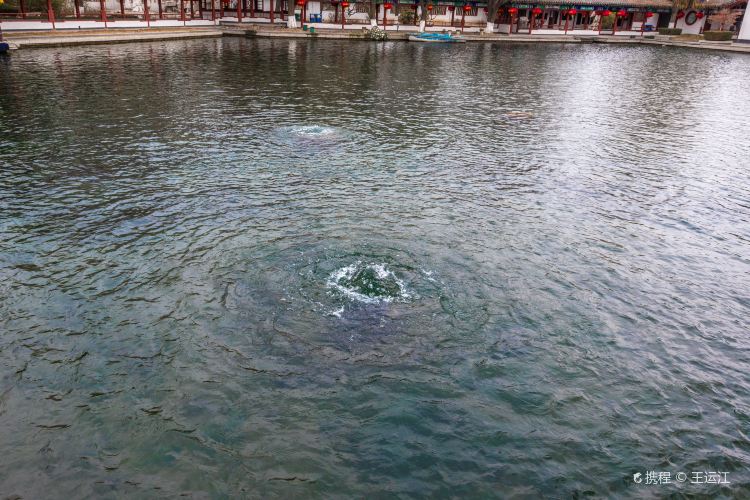 Baimai Spring Park is located in Zhangqiu City and is famous for its well-known Baimai Springs. It includes Qingzhao Garden, Longquan Temple, Qingzhao Ciyuan and other attractions. Qingzhao Ciyuan is the core part of the park. Based on the artistic conception of Li Qingzhao's poems, Qingzhao Ci Garden is a spring garden landscape composed of four themes: wind, flowers, snow, and moon. Baimai Spring Park is famous for its natural springs. Qingzhao Garden is a garden park integrating the styles of gardens in China's north and south. It has buildings such as Yi'an Tower, Haitangxuan, Yinfengxie, and Yanqinningxiang.
Show More 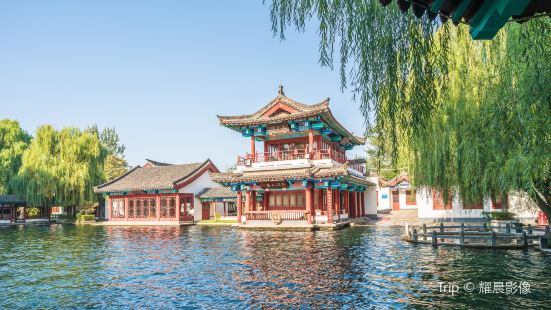 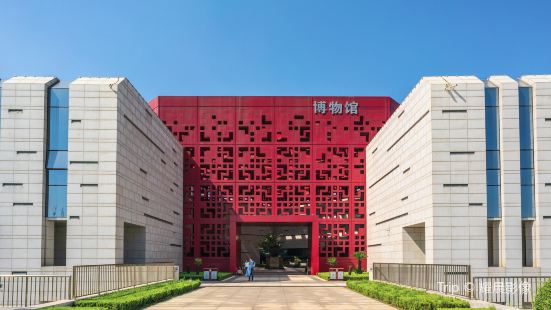 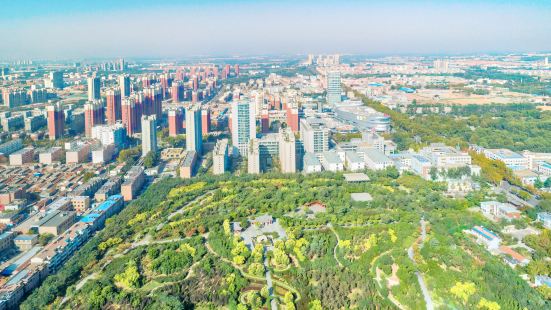 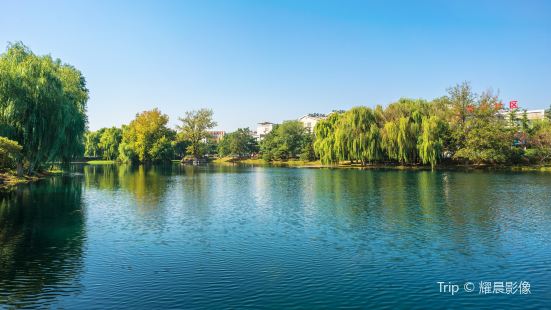 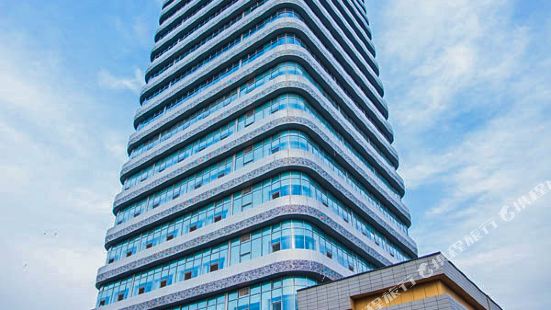 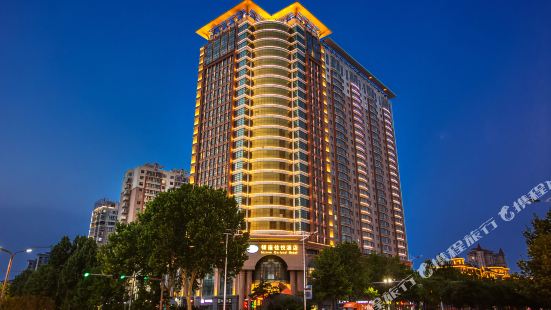 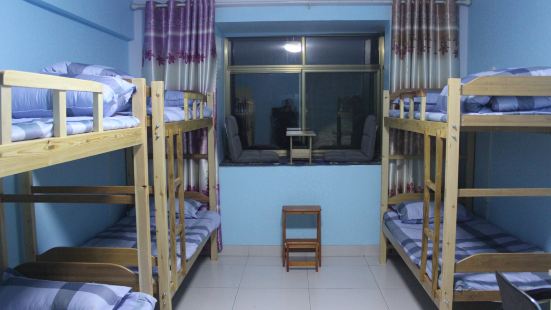 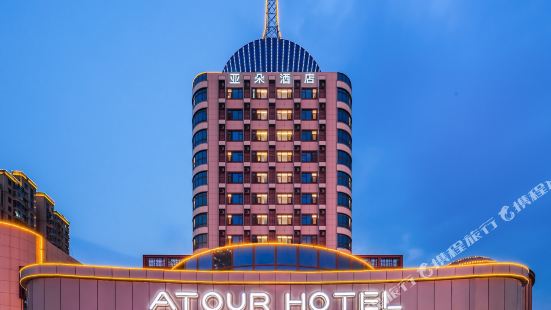 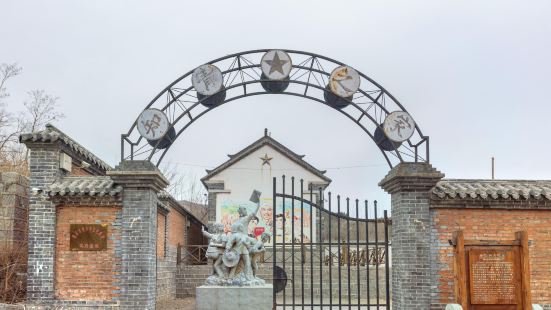 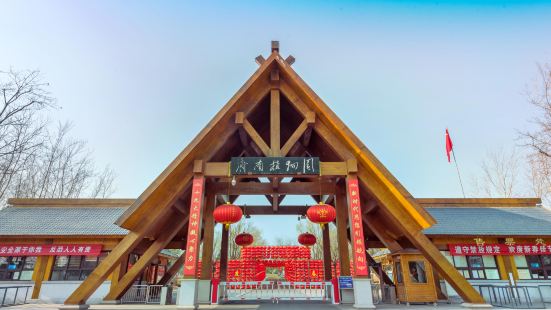 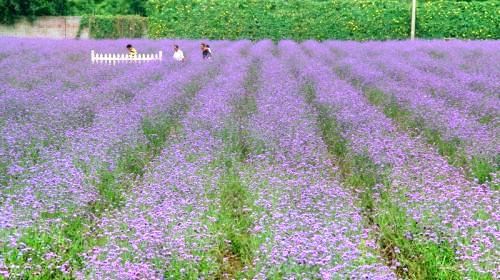