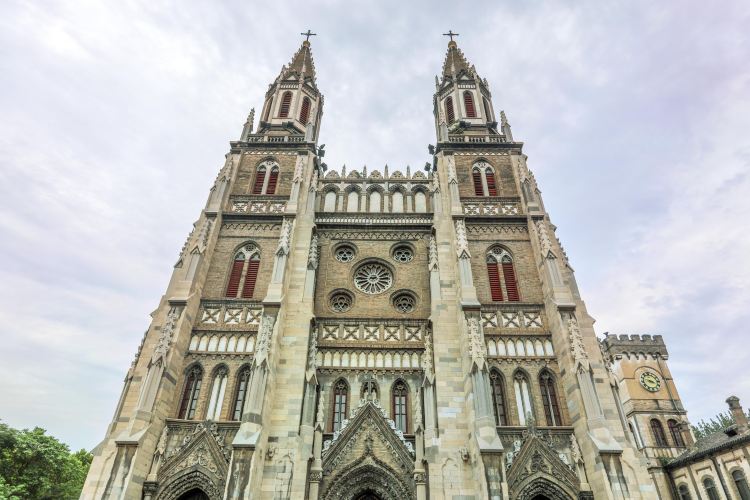 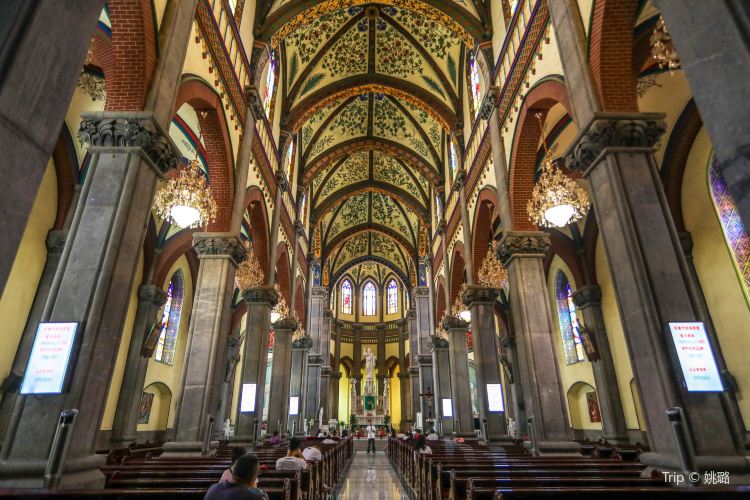 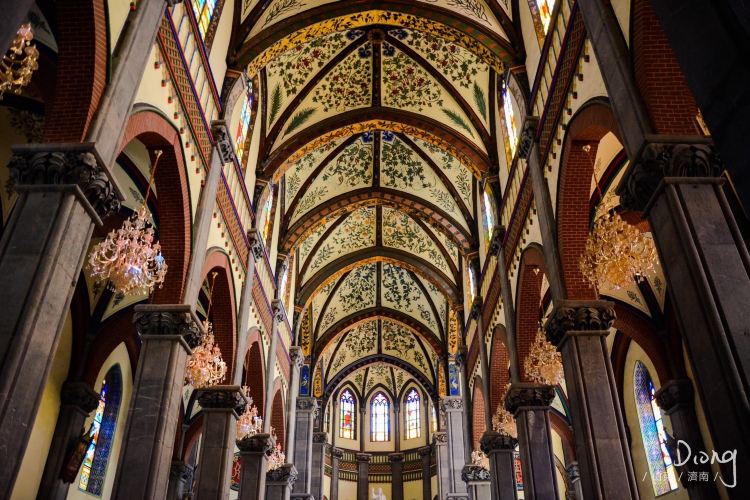 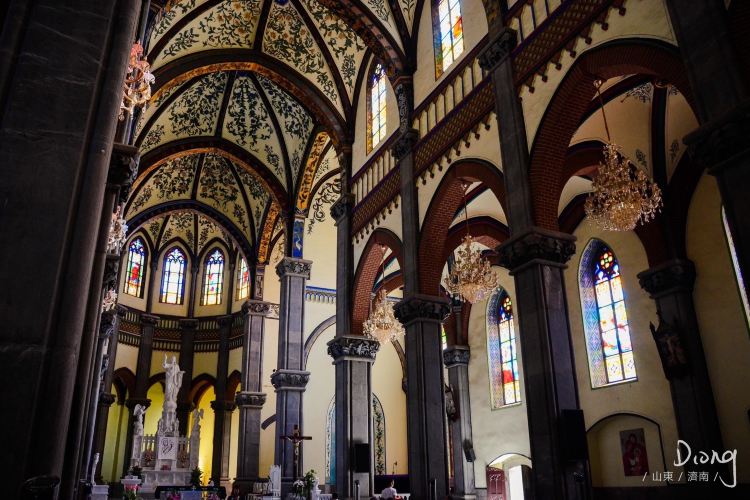 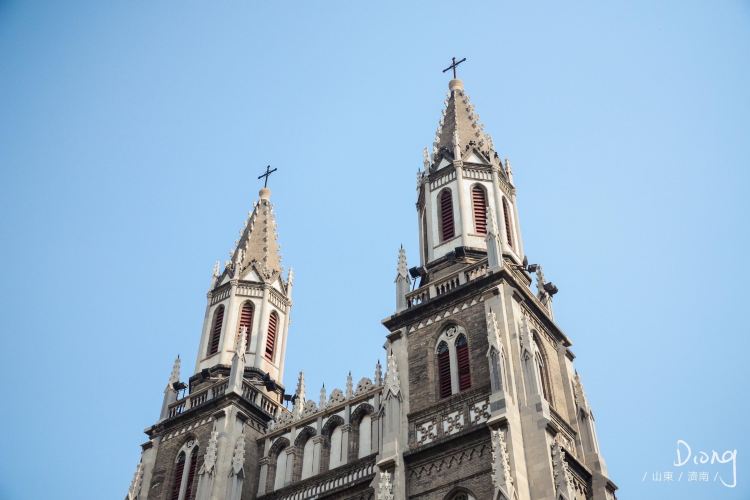 The Hongjialou Cathedral of the Sacred Heart is generally referred to as the Honglou Church. It is one of the most famous churches in the city of Jinan, Shandong Province, a landmark that is an important symbol of Jinan's cultural belt. Honglou Church is located in the eastern section of the city, on the northern side of Honglou Square in Licheng District, next to and just west of the old Shandong University. It is named after the village of Hongjialou and is considered one of the three most famous Catholic churches in China and it occupies an important position within modern Chinese architecture.
Show More