Water Curtain Cave, formerly known as the ancient karst cave, is a magical and wonderful Dongfu world. The rivers in the cave are vertical and horizontal, full of stalactites in various poses, such as stone pillars, stone milk, stone bells, etc. The caves are suddenly low and narrow, and sometimes wide and tall. The stream outside the cave slowly flows, and a clear spring at the mouth of the cave flows down from the top of the cliff, showing a magnificent momentum.
show less 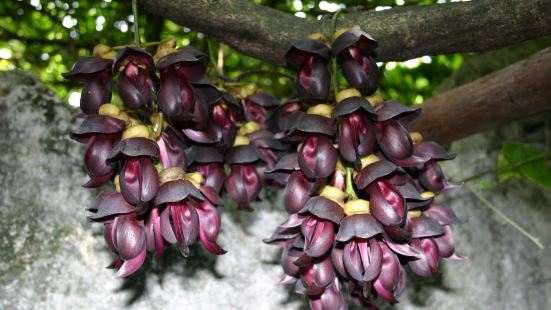 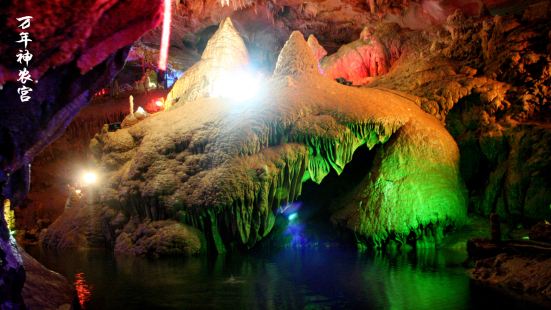 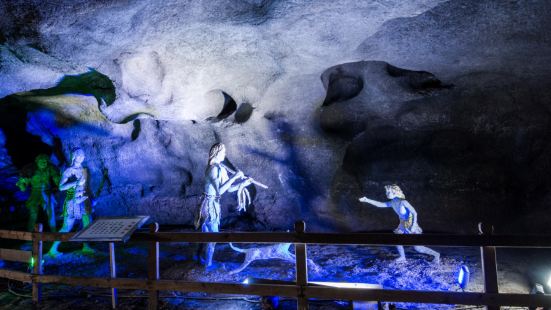 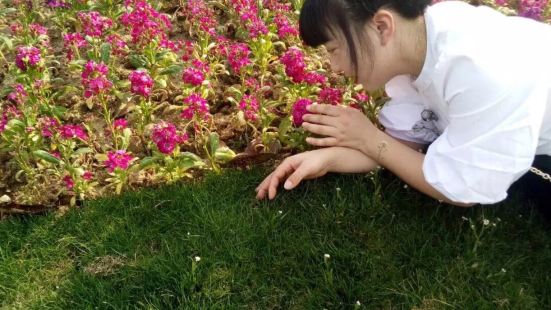 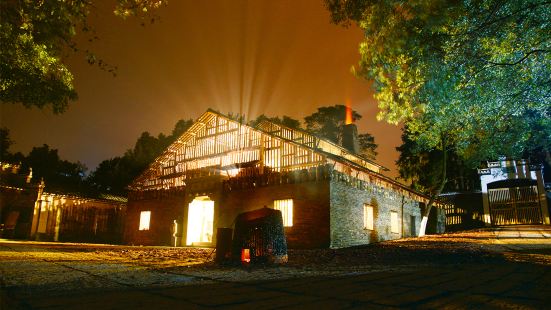 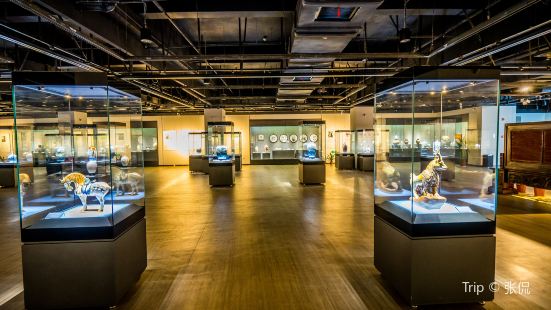 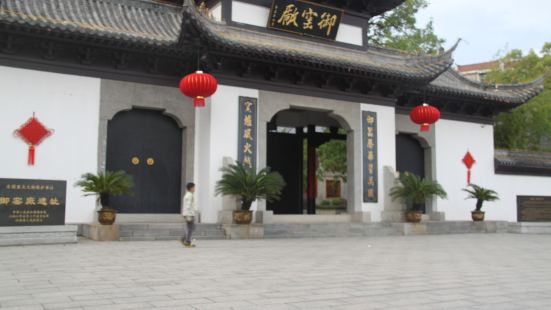