Xishuangbanna Main Buddhist Temple is the central place of worship for Buddhists in Xishuangbanna. Every year, an endless stream of believers visit the temple to pray. The temple is grand and magnificent in construction, with delicate carvings adorning the temple pillars. If one enters the temple, one can receive a Buddhist blessing, which is said to bring a moment's peace to one's heart and spirit. The inner courtyard has an abundance of plants, blooming flowers and lush trees. Sometimes, one may spot a couple of newly weds shooting their wedding portraits here.
show less 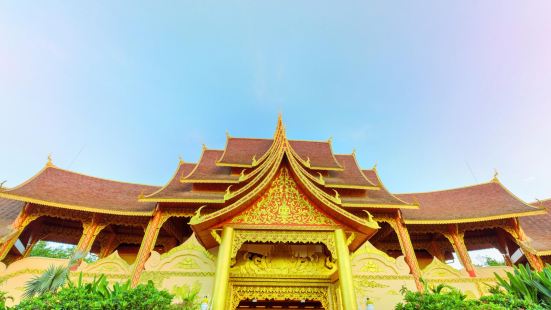 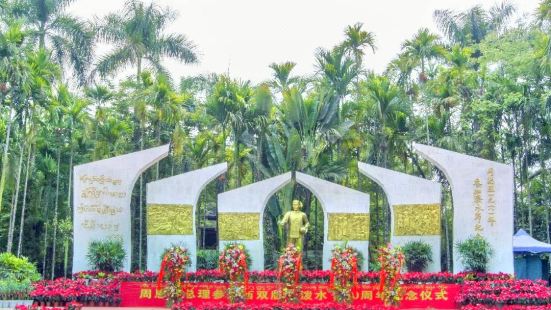 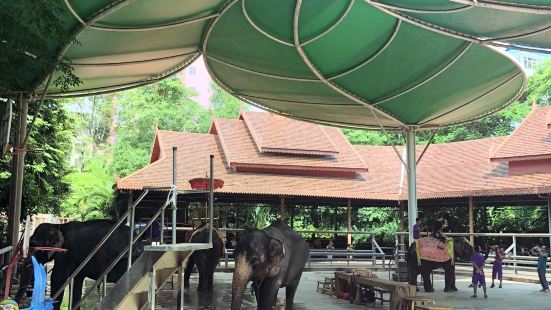 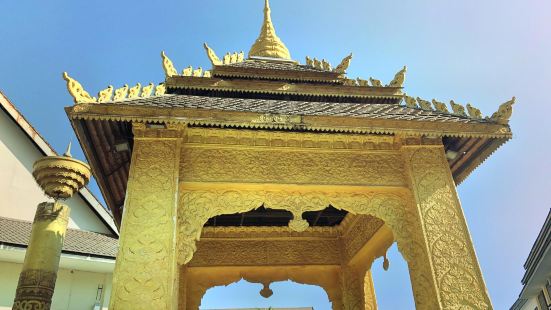 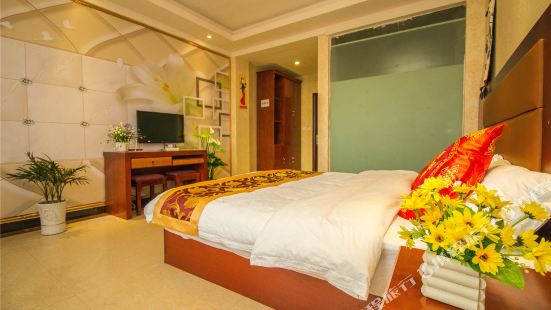 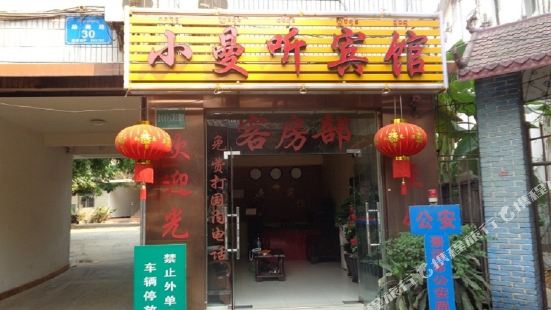 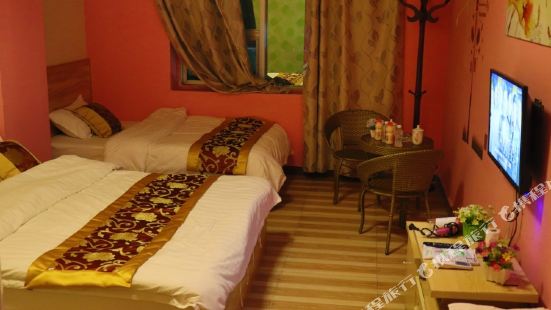 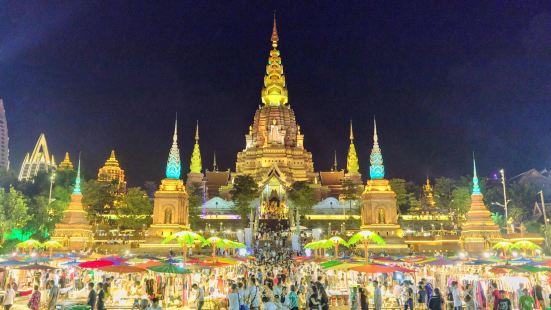 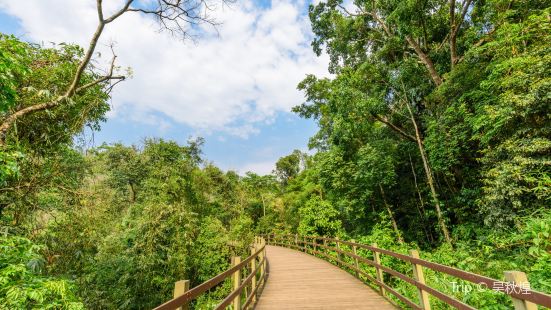