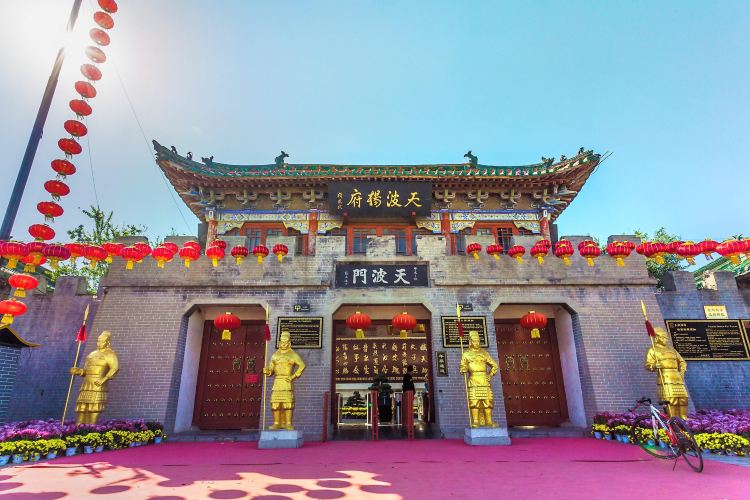 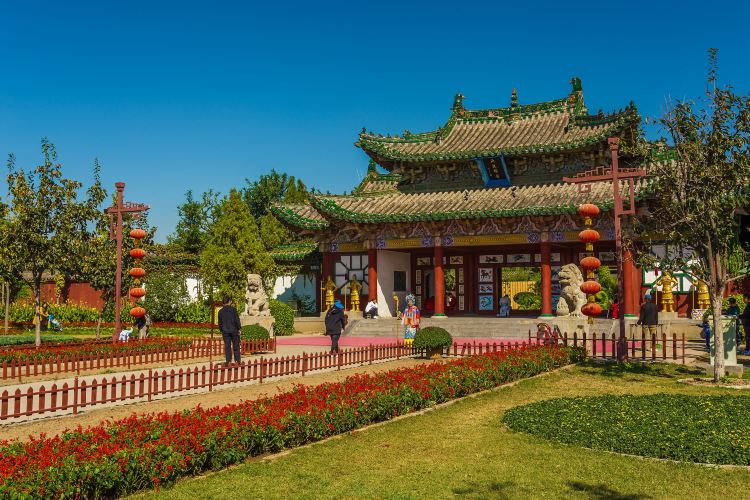 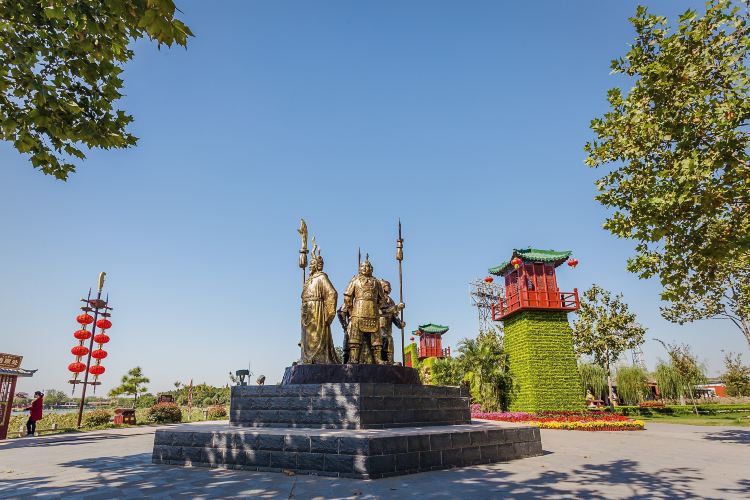 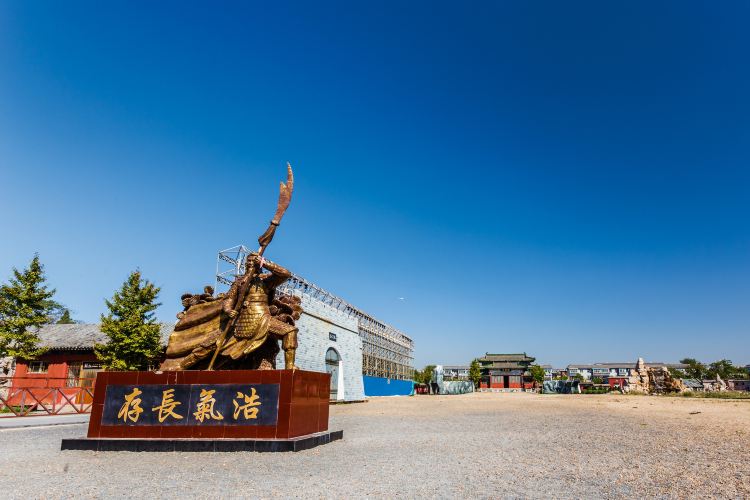 About Yang Familys Mansion in Tianbo

Yang Familys Mansion in Tianbo is the former residence of Yang Ye, the famous Northern Song Dynasty general who fought against soldiers of the Liao Dynasty. The main building is the Yang mansion, accompanied by the Yang Garden and military field. Visitors can see statues of the Yang family, Taitaijun Temple and the Yang family armory. Each section is equipped with a wealth of interesting information. In addition to visiting the building itself, visitors can also watch marvelous traditional performances and battle reenactments on horseback, a treat for all ages.
show less 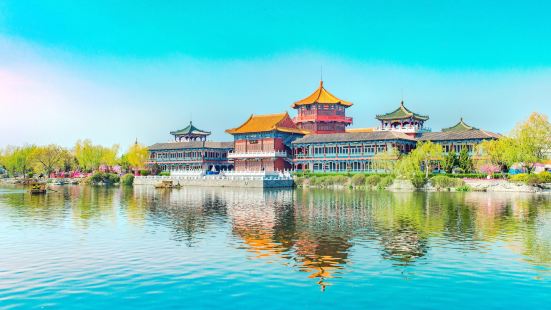 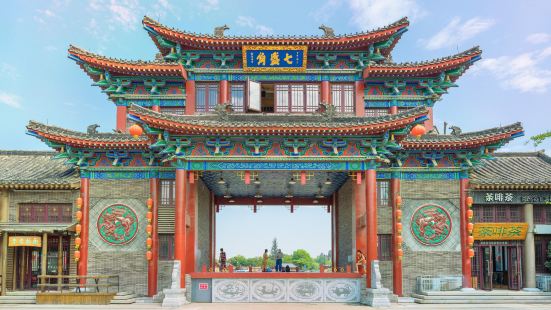 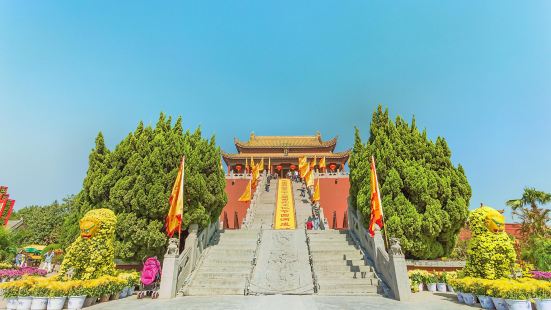 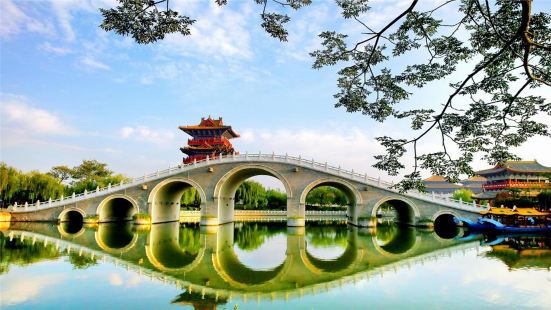 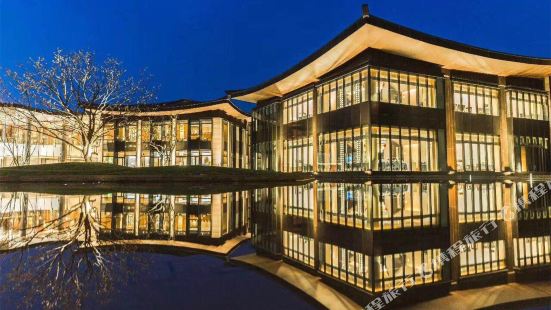 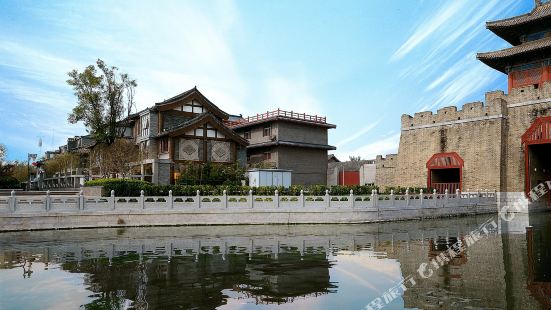 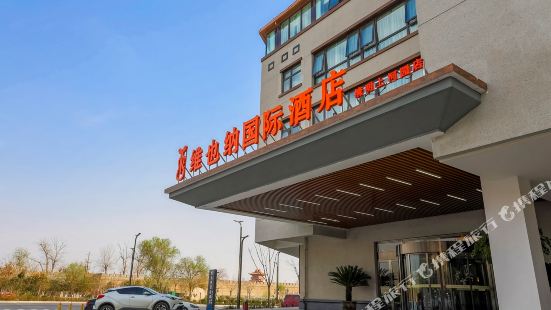 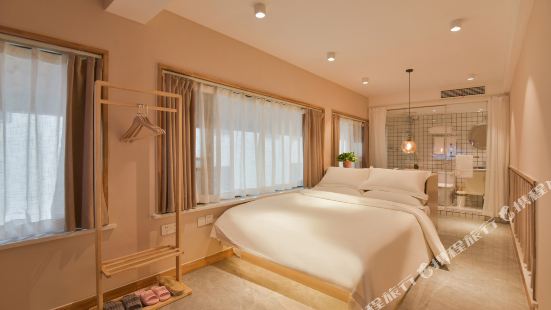 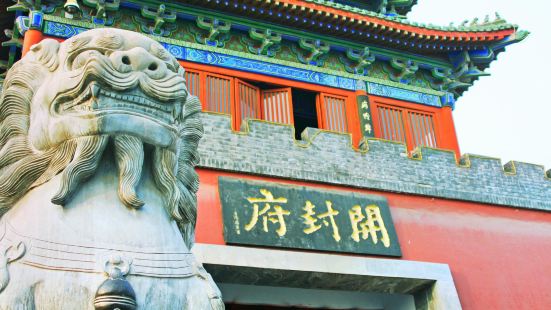