Suspension of opening, maintenance, opening hours to be determined. For details, please call the scenic spot.

Chikan Ancient Town is an old town with a long history. It is named after the "terra cotta plateau". Surrounded by rivers and surrounded by ancient trees, chikan town has hardly changed its architectural style and folk style for hundreds of years. The arcade building is built on water, showing a unique scene of the hometown of overseas Chinese.Since most of them have not been fixed by future generations, they have imprinted the vicissitudes of history and created the original ecological charm.
show less 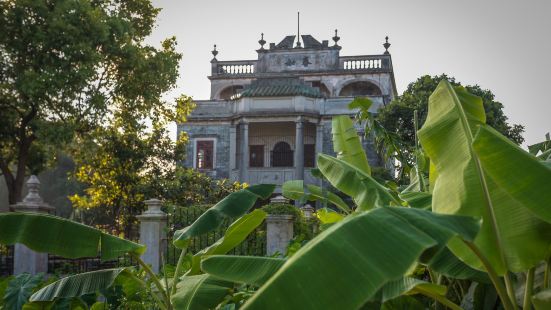 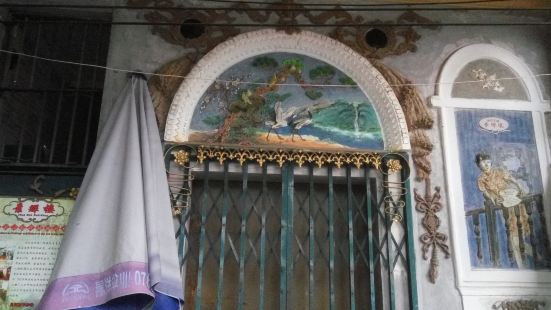 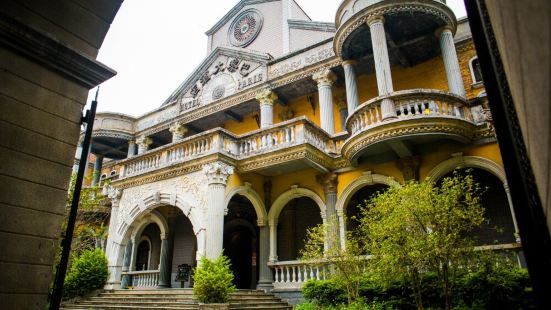 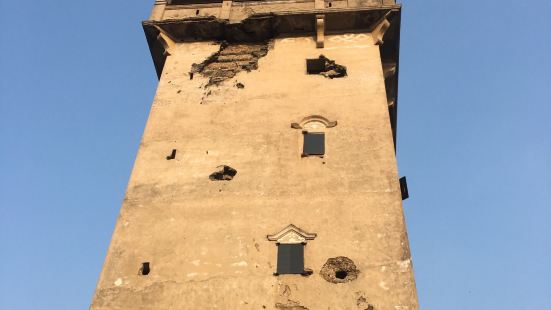 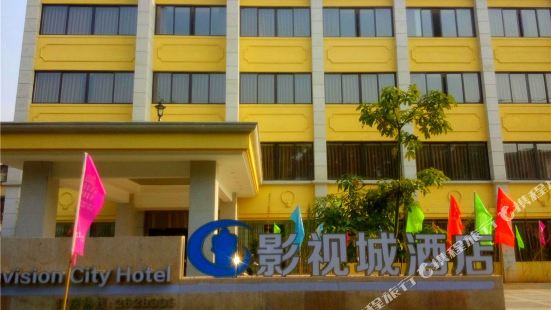 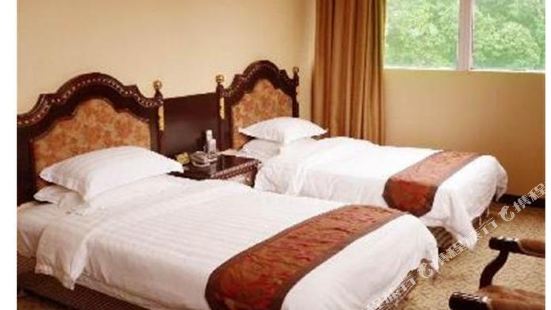 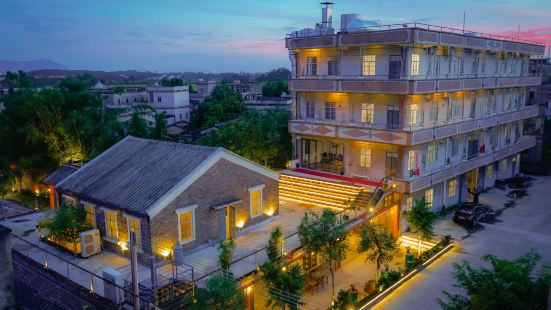 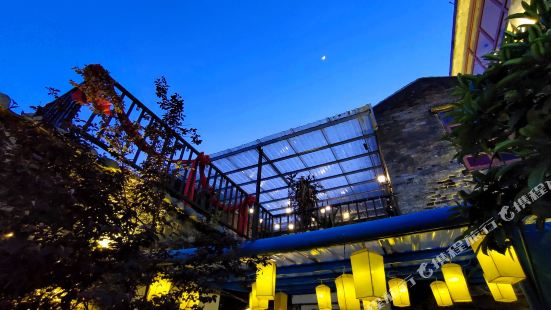 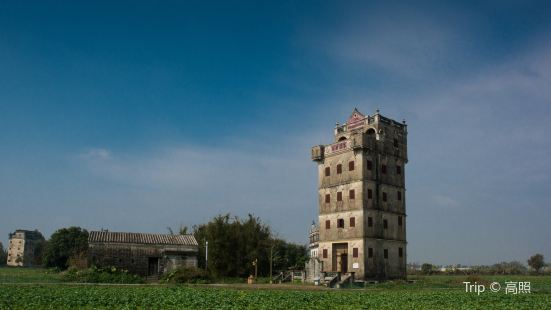 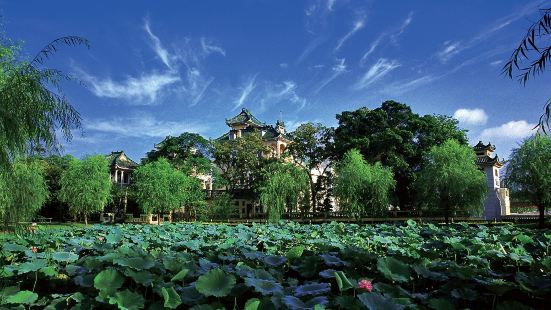 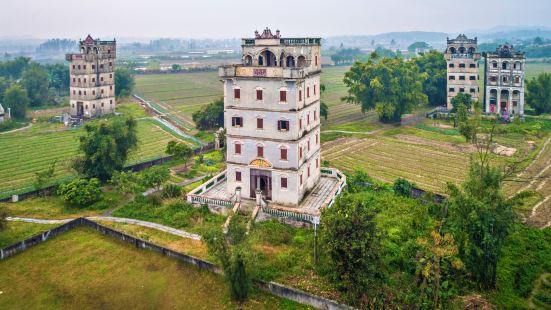