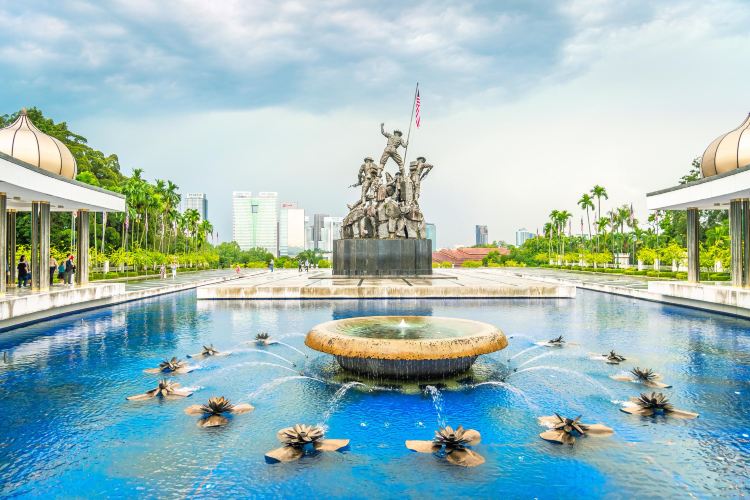 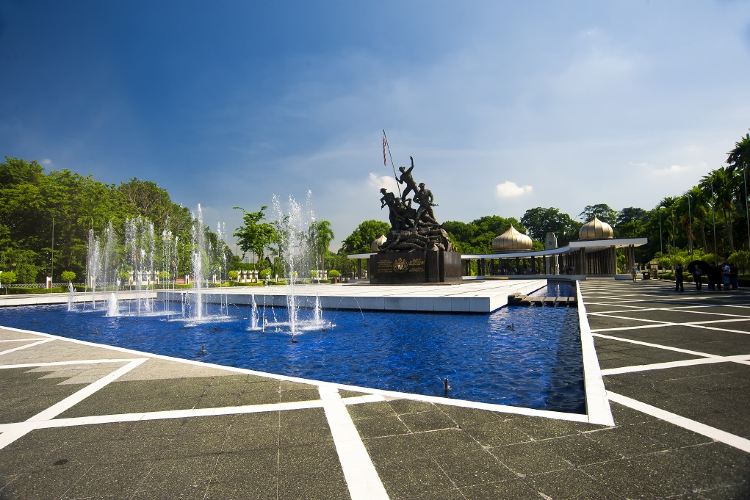 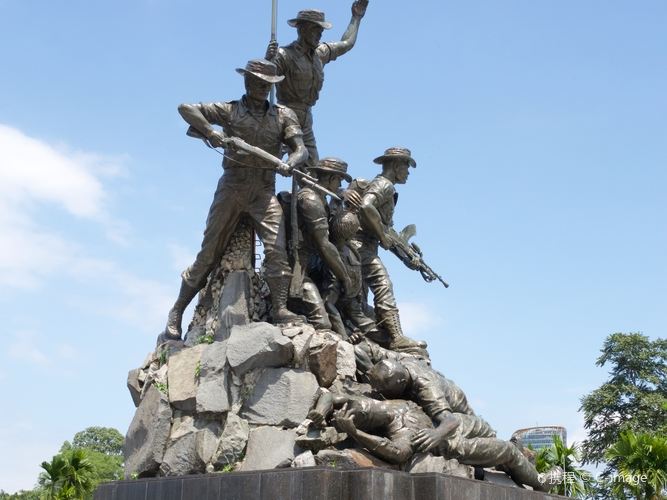 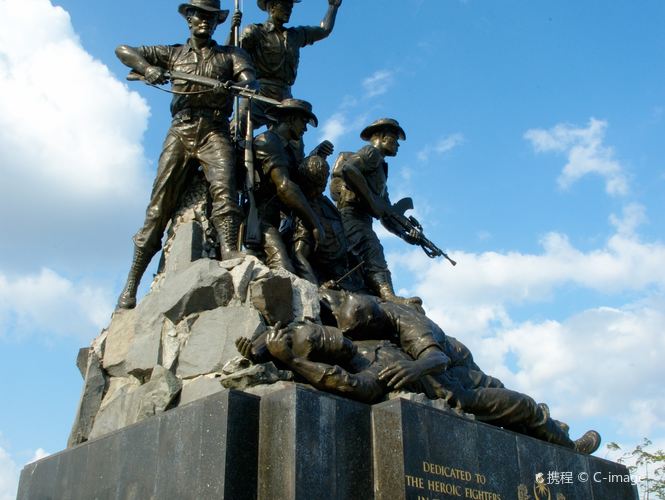 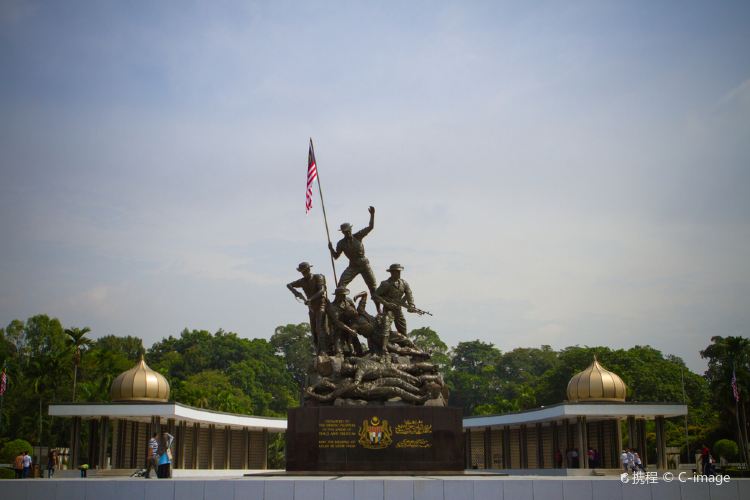 This large bronze sculpture is the world's tallest bronze freestanding sculpture. It commemorates the people who died attempting to establish Malaysia's freedom, both during the Japanese Occupation in World War II, and later during the Malaysian Emergency, from 1948 to 1960. The monument is honored every July 31 on Warriors' Day, as the Prime Minister, military members and police place garlands at the feet of the monument.
Show More 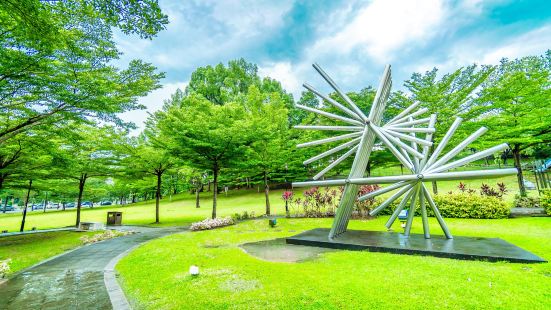 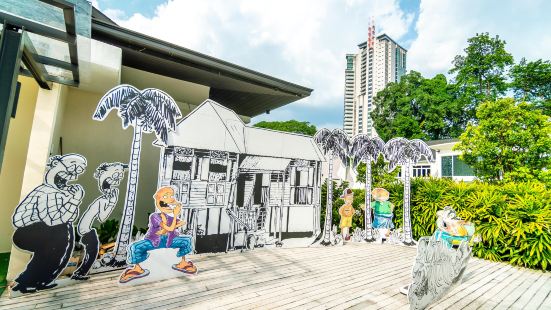 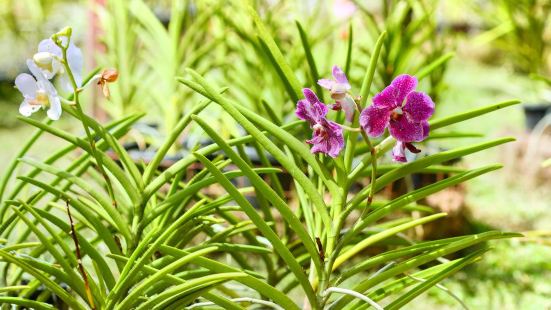 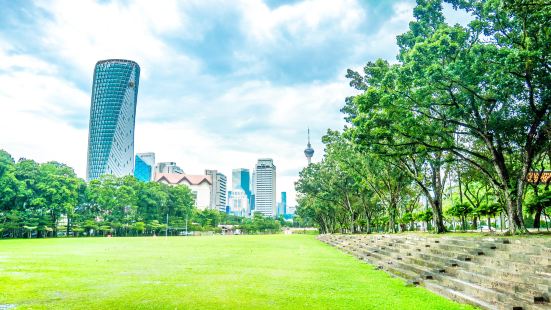 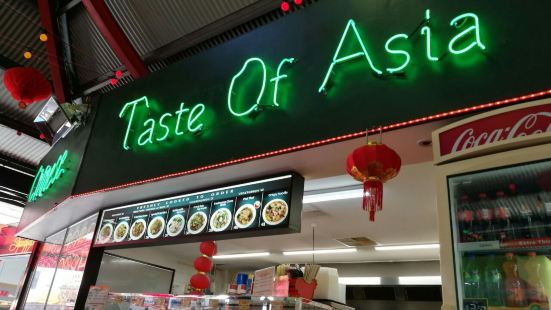 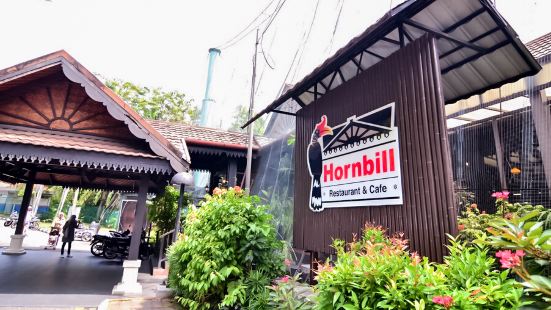 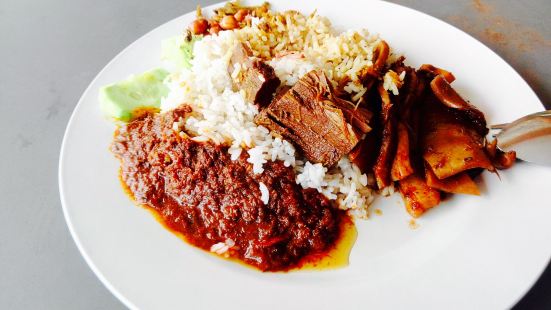 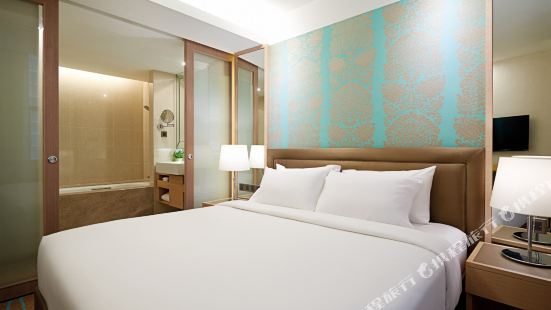 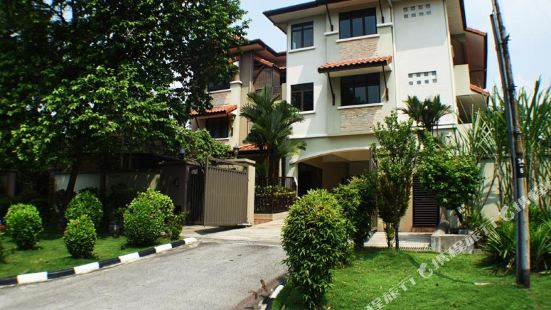 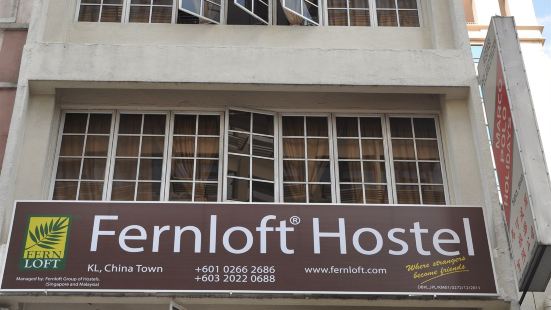 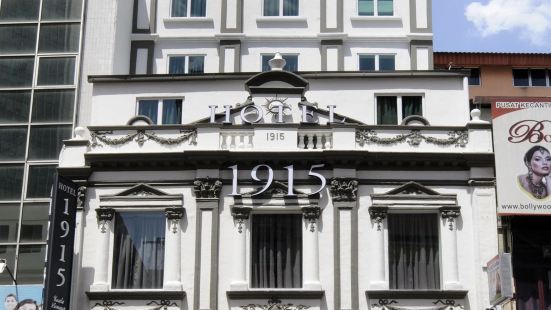 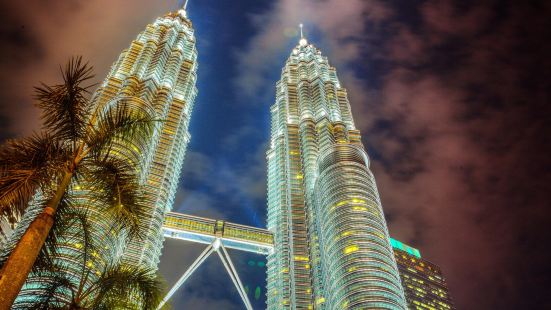 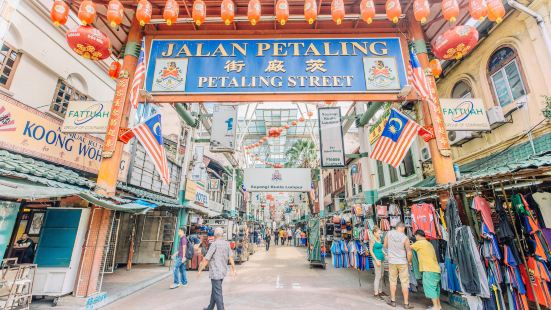 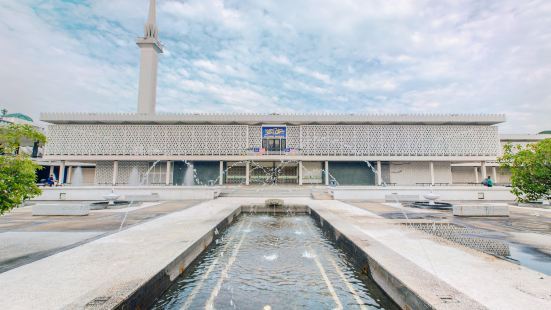