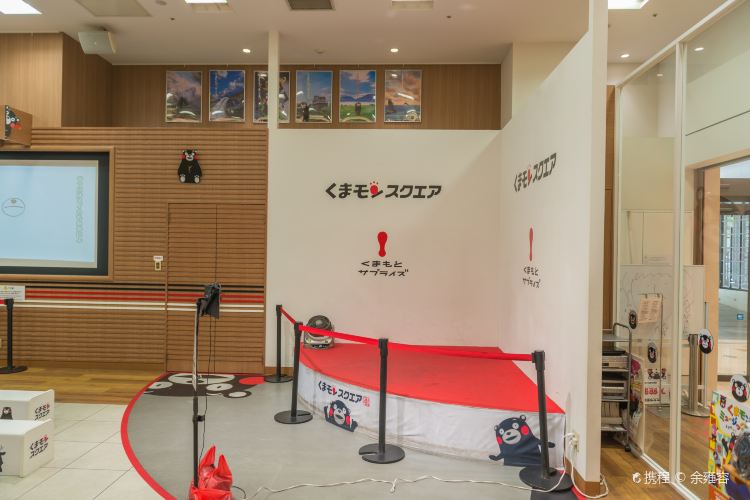 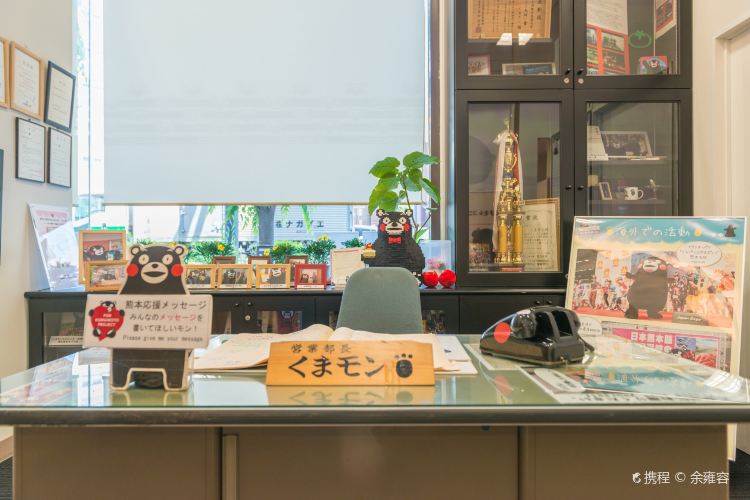 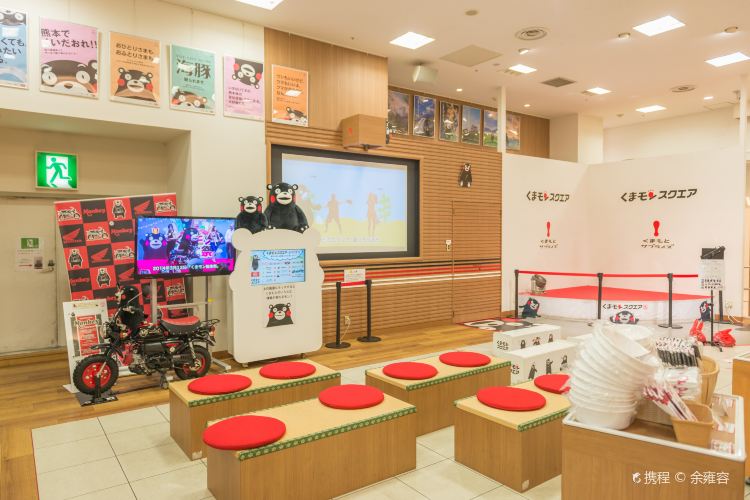 The Kumamoto Bear Office is located at Kumamon Square in Tsuruya Department Store, which is mainly sold around. Kumamoto Bear is the mascot of Kumamoto Prefecture, which is now popular in Asia. Here is his home and office. He is open to visitors from time to time, and there are about half an hour of performances at certain times of the week.
show less 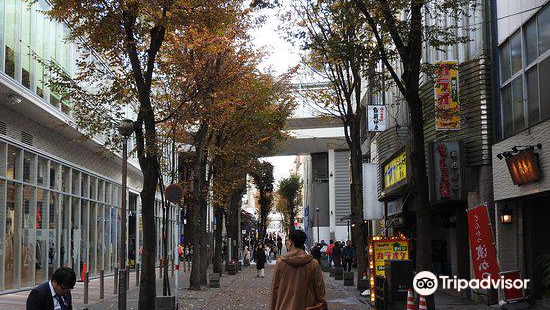 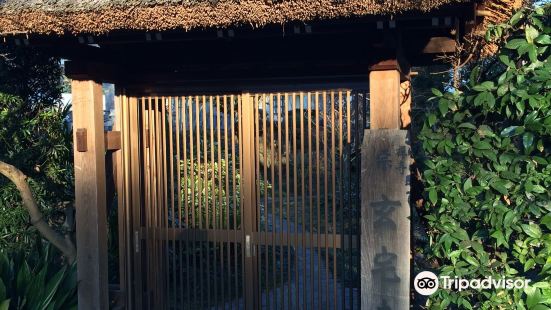 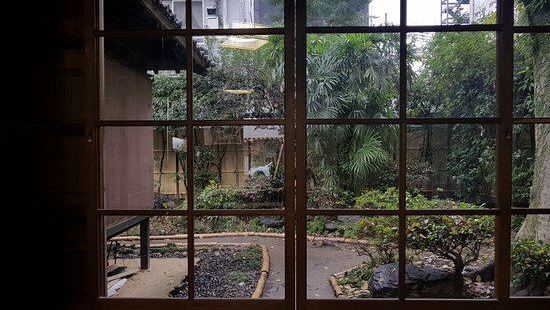 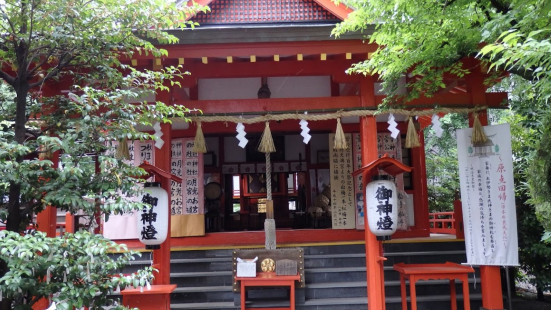 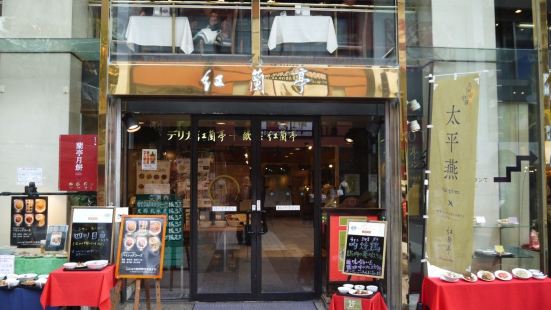 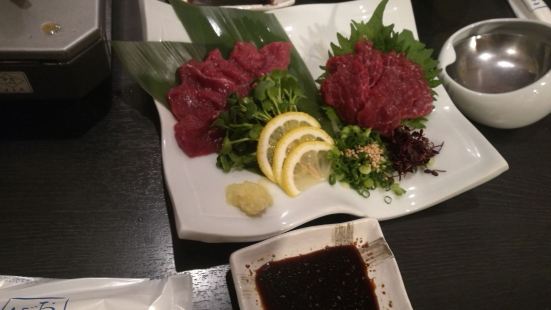 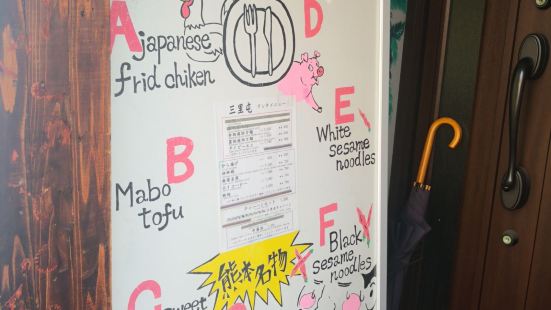 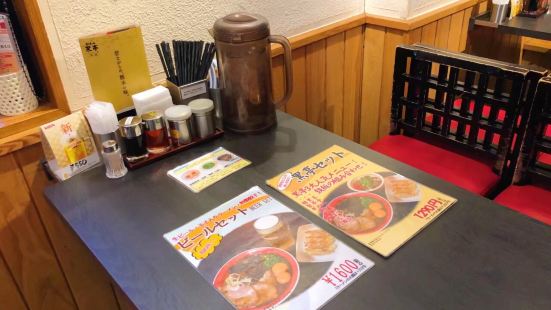 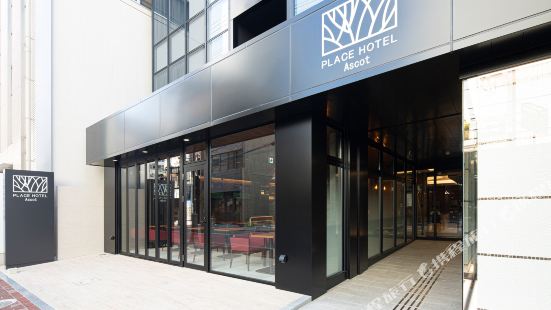 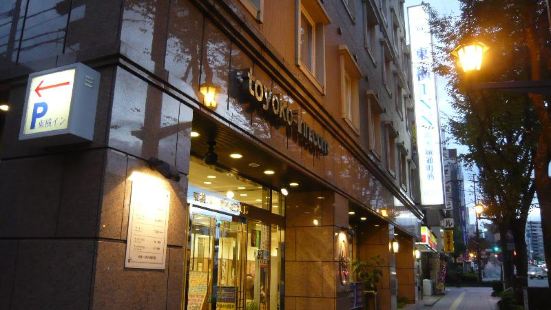 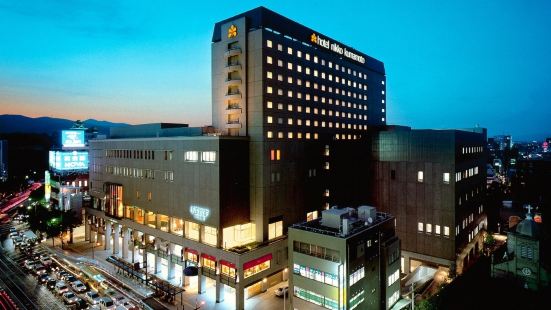 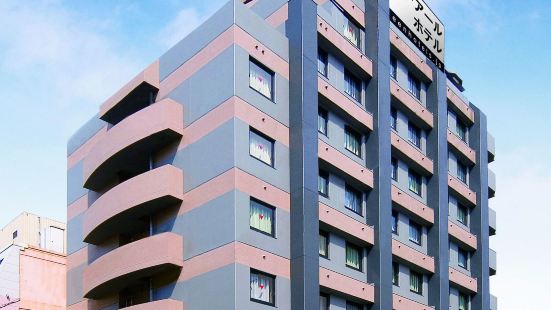 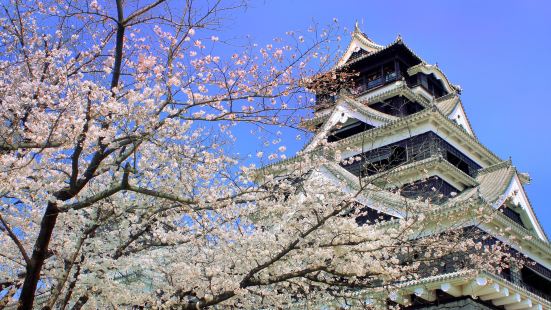 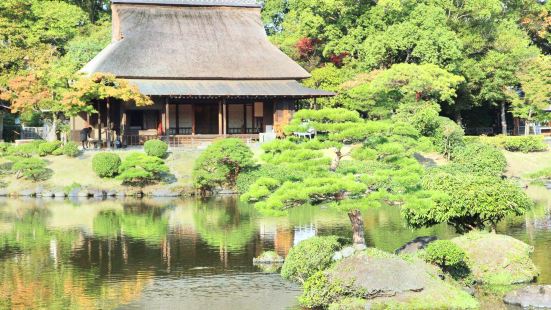 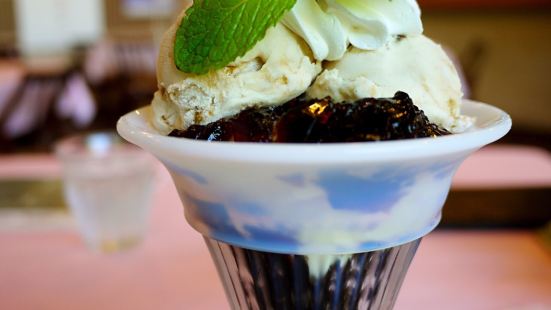