Black Dragon Pond Park is located in the northern suburbs of Kunming City under the Wuquan Peak of Longquan Mountain. It is a park centered on the ancient Quantan. The black dragon pool where the park is located has been recorded since the Han Dynasty. In ancient times, it was thought that this place was the site of the Dragon Palace of the Dragon King of Yunnan, and many ancient monuments such as the Black Water Margin were built around Quantan. There are many historical sites in the park, and the plants are dense, especially famous for plum blossoms. Thousands of plum blossoms are open every winter, making it a great place for citizens and tourists to enjoy plums.
show less 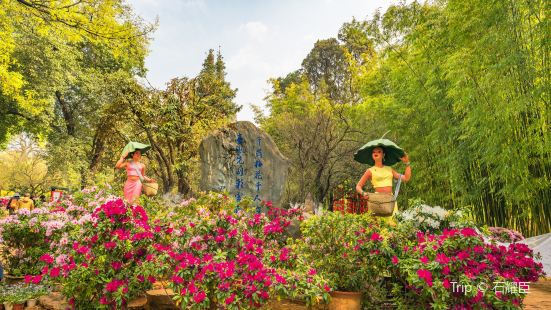 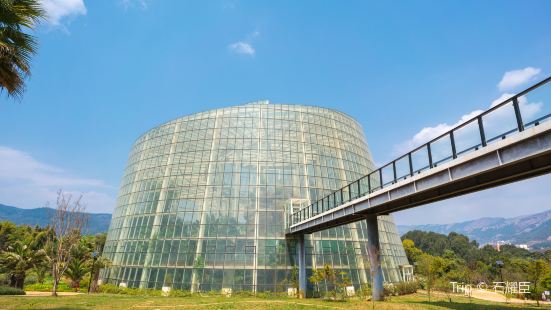 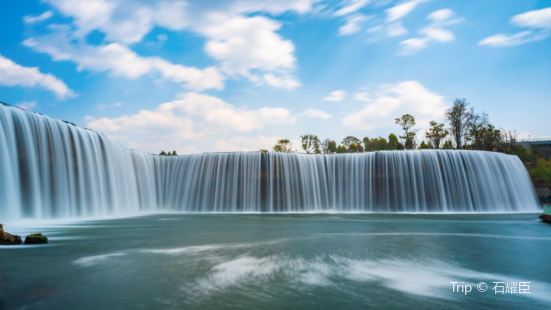 The Waterfall Park of Kunming
4.5/527 Reviews
WaterfallCity Park
2.14km away 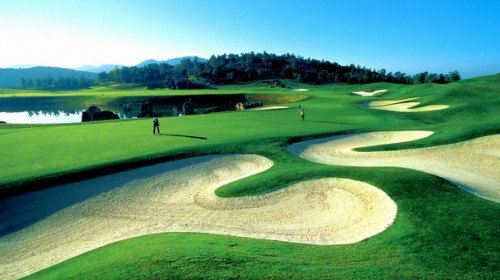 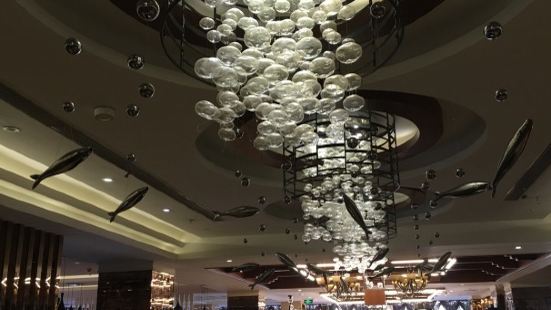 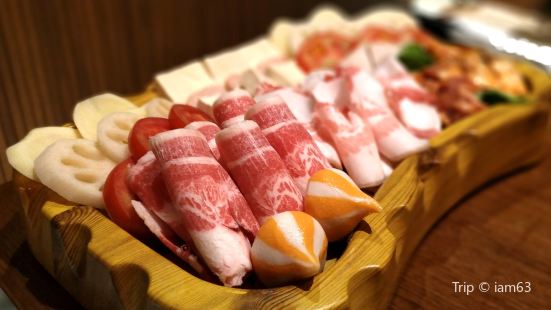 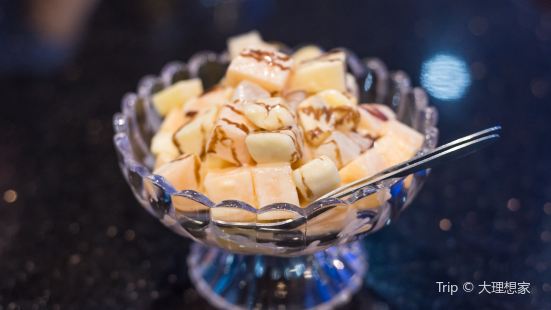 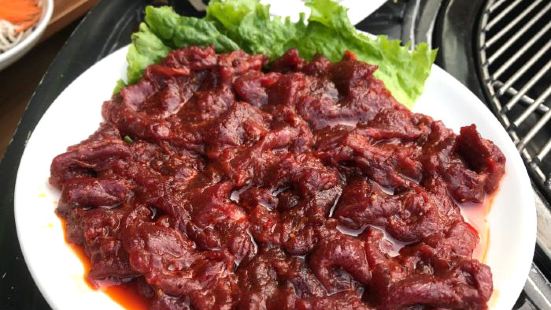 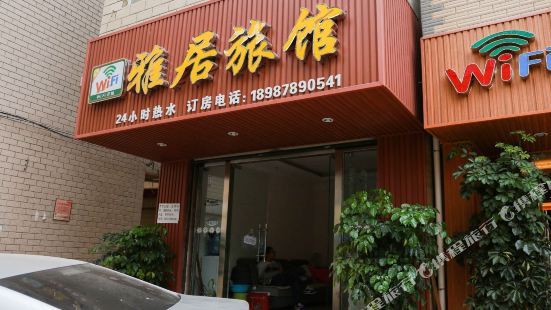 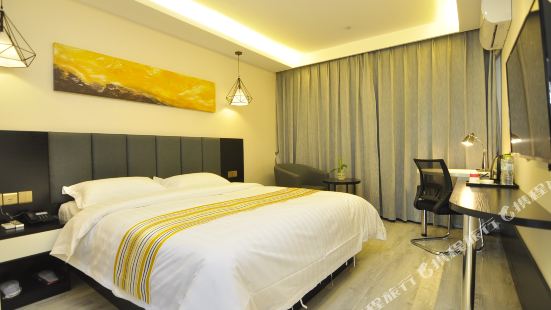 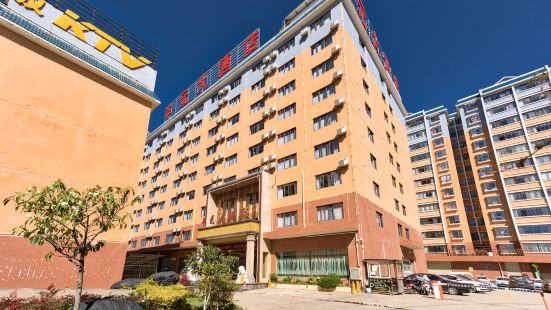 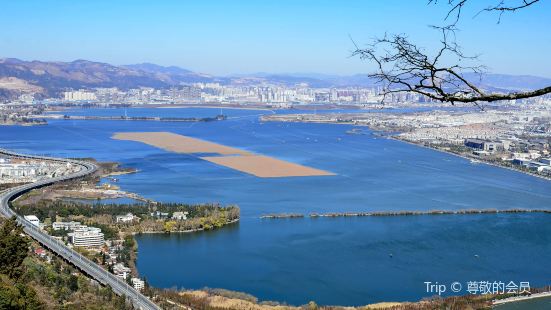 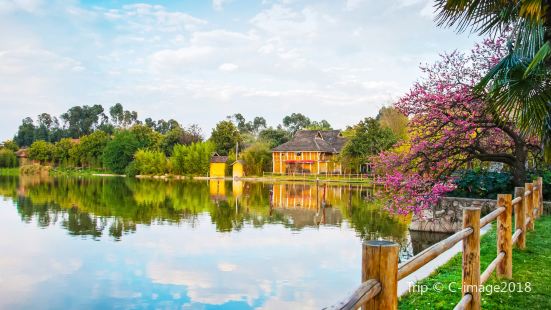 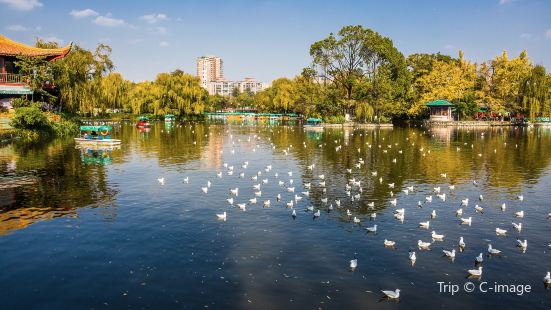