Jincheng Ancient Town is located in Jincheng Town, Jinning County on the southeastern shore of Dianchi Lake. It's surrounded by mountains on three sides and a hilly plain on the other. Jincheng Ancient Town possesses a special status in the history of architecture and urban construction, and still retains the layout of urban construction during the Ming and Qing dynasties. Eight streets in the Old City, including Shangxi Street, Xiaxi Street and Guanjing Street, form a grid pattern comprising dozens of lanes. It's said to have been preserved since the Ming Dynasty. The residential houses and courtyards that remain in the streets and lanes are mostly stilt-house and seal-shape structures, adopting "three-room, four-ear" and "two-room, two-ear" courtyard configurations.
show less 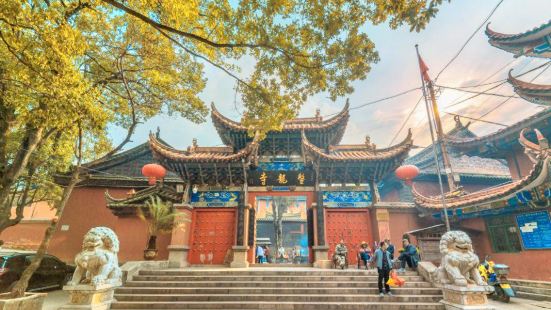 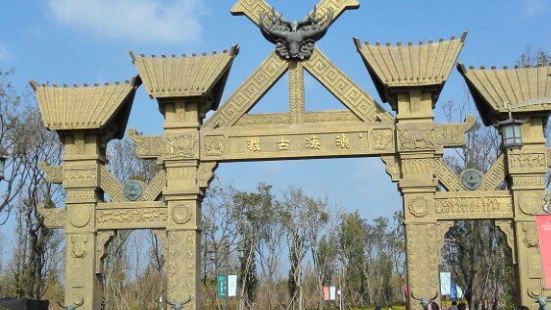 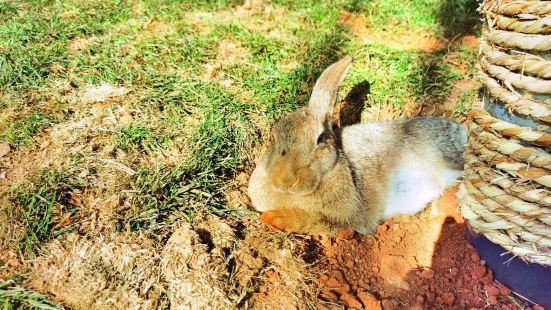 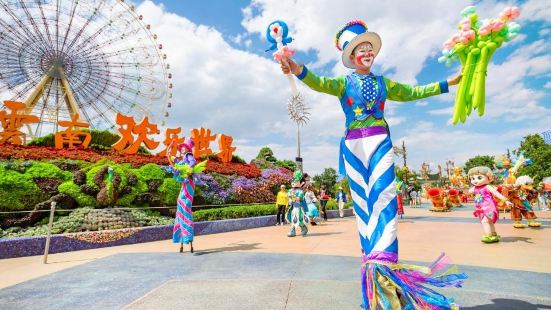 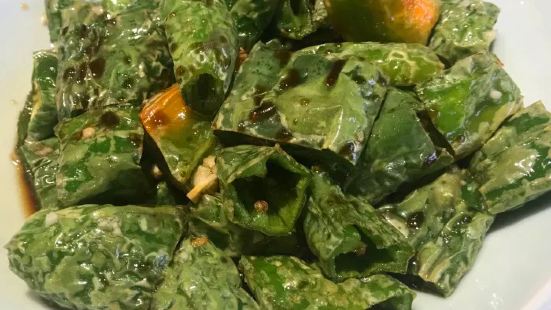 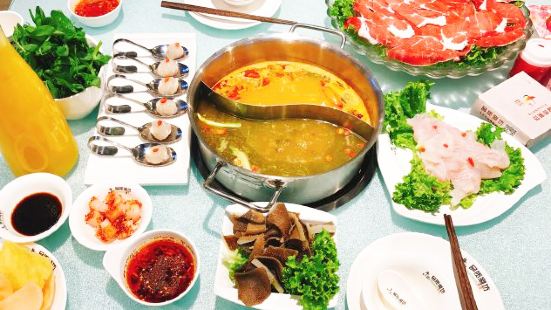 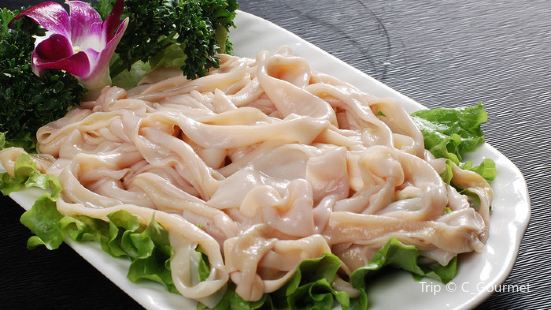 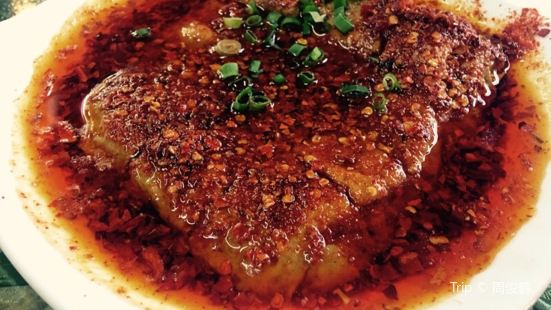 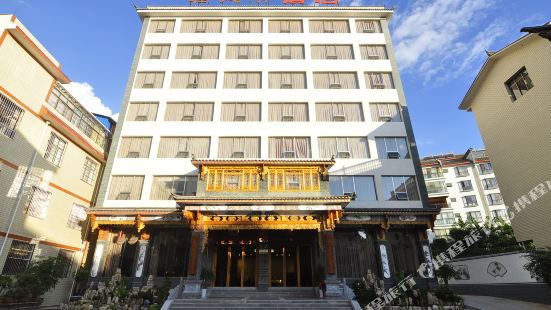 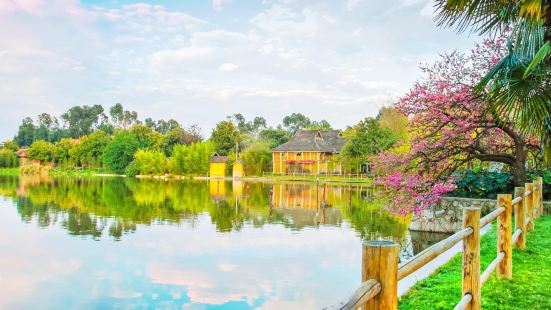 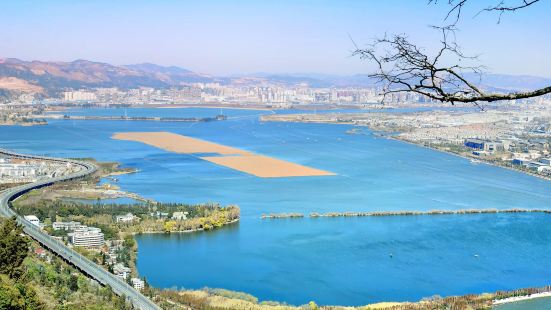 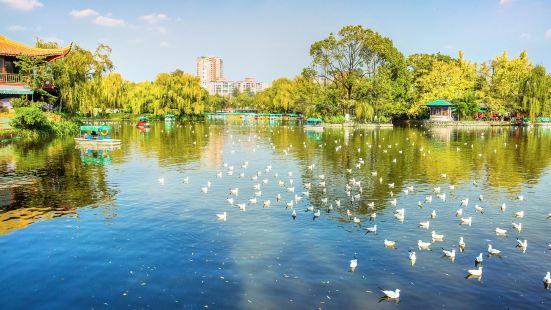