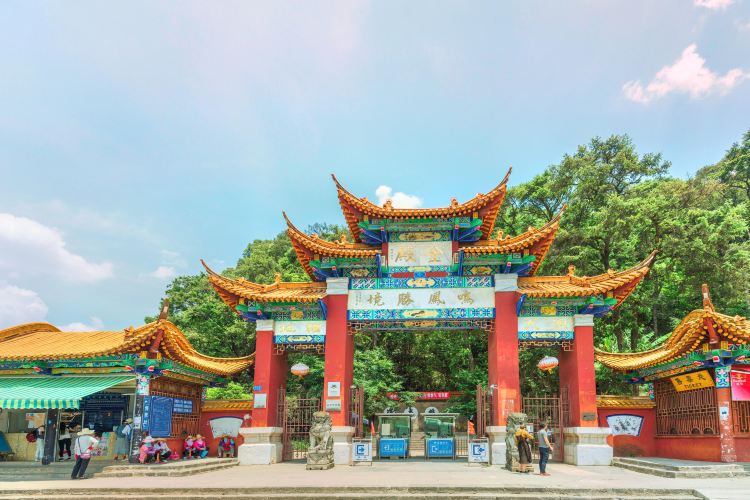 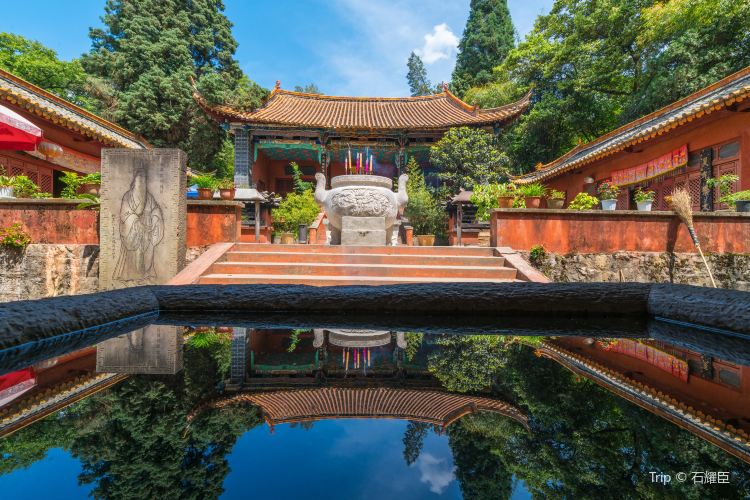 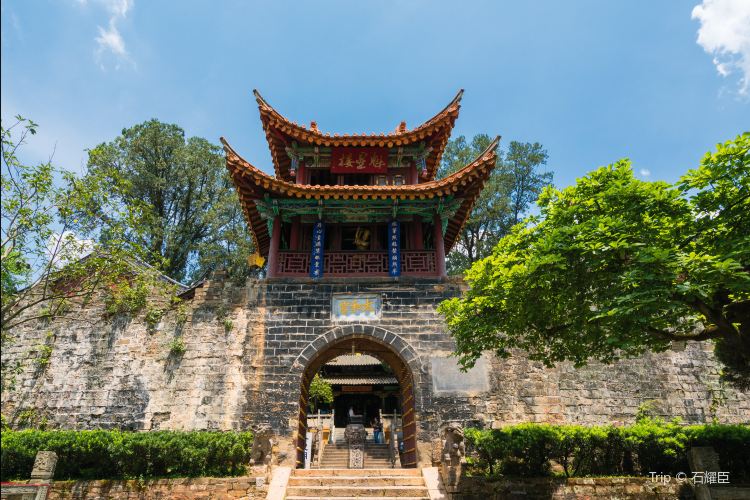 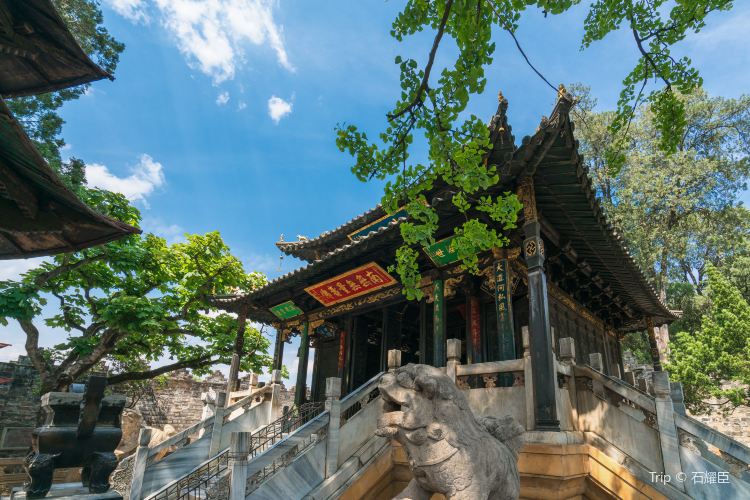 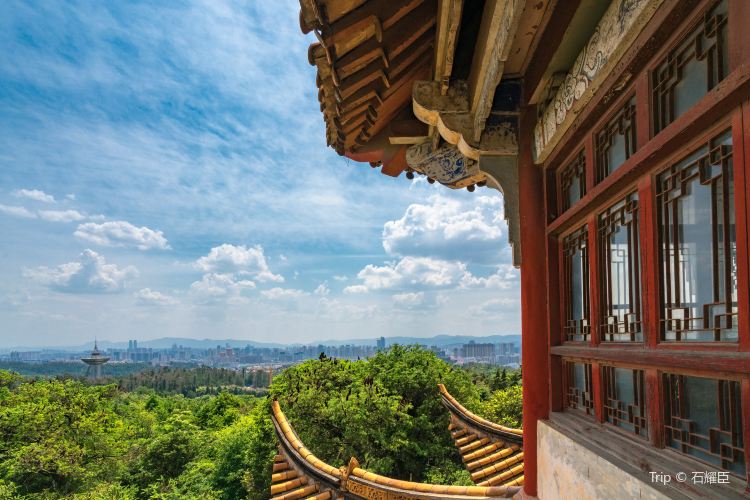 Jin Dian Park is located on Mingfeng Mountain on the northeast side of Kunming City. It was once the residence of Wu Sangui in Kunming in the Qing Dynasty. It is now a park with Taoist temples. Because the main hall is made of pure copper and the sun is shining, it is called the Golden Temple Park. Inside the Golden Temple Park is a small hill. Walk along the road and walk slowly. You can see the lush trees on the road, trim the delicate flowers and plants, and the environment is very fresh.
Show More