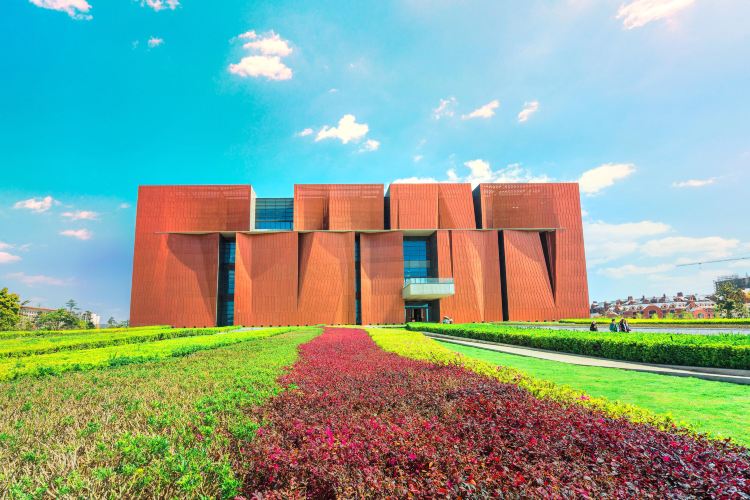 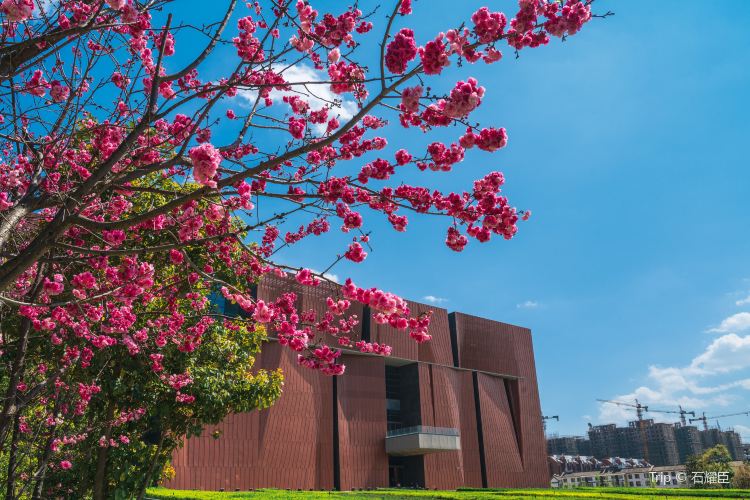 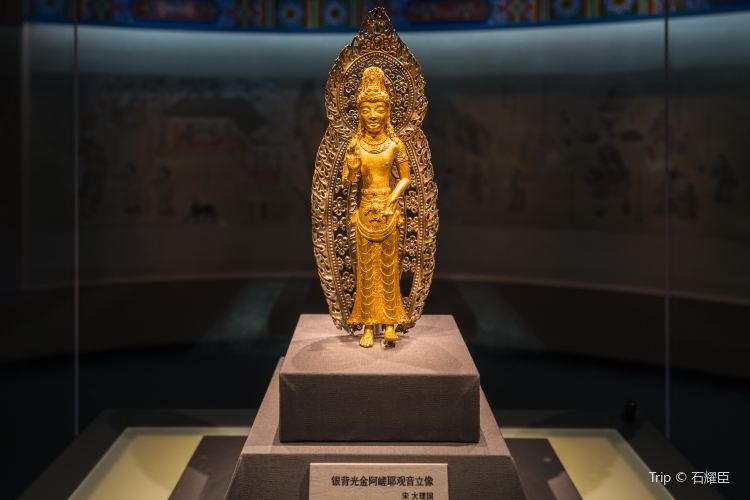 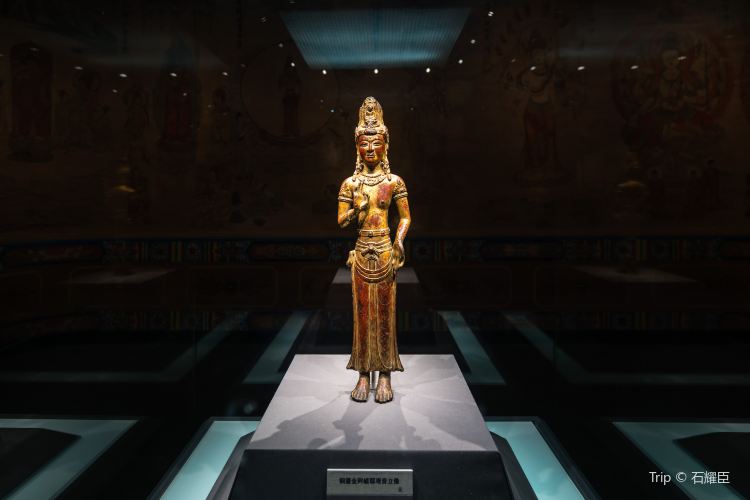 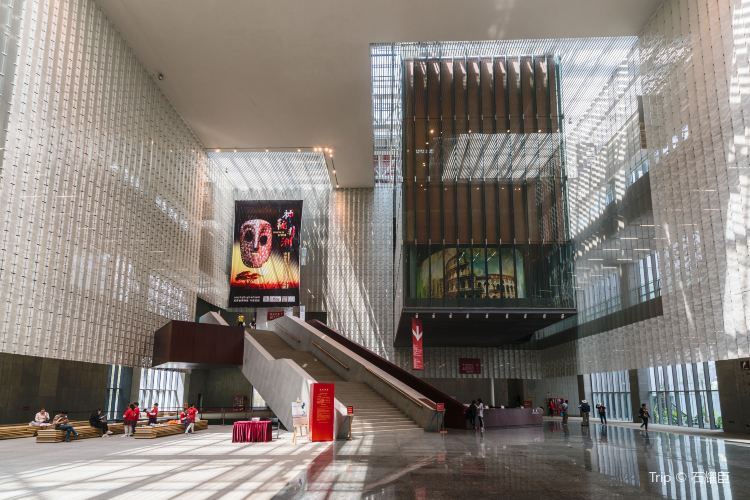 The museums in Yunnan Province are rich in cultural relics. There are more than 10,000 pieces of bronzes, ancient coins, ceramics, ancient paintings and calligraphy, monuments, stamps and various handicrafts. It is a museum with more cultural relics in Yunnan Province. Excavation-based, the case of the Niuhu copper in the Warring States period, the four-cattle gold knight copper storage in the Western Han Dynasty, the "Xishan visitor map" in the Northern Song Dynasty, the Jin Ayiye Guanyin statue in the Dali period, Dali The golden-winged birds of the national period are rare treasures.
Show More

And a bed-and-breakfast Guesthouse