Yufengshan Mountain stands at Tinglin Park in northwest Kunshan. The name was only changed to the present one later, as the mountain used to be called Ma'an mountain("horseshoe") owing to its shape. The mountain is home to a number of sites of natural wonder, including Nieyunfeng Peak, Ziyunyan Rock, Shijianshi Stone, Fenghuangshi Stone, etc., and one can also visit several caves here, including Qixia, Taoyuan, Baoyu, and Changyang, among others. At the peak of the mountain, one will find Huacang Temple, Lingxiao Pagoda, Wenbi Spike,Yuqing Pavillion, and Miaofeng Stone Tower; while midway up the mountain there are some temples, including Xianhe Temple, Banshan Temple and Linji Temple. At the foot of the Yufengshan lie the tomb of Liu Guo, a famed lyricist during the Song Dynasy, the Buddhist chamber of Dongzhai, a memorial hall in the name of Gu Dingchen for his feats as the Grand Erudite of Ming Dynasty's Minghuage Court, and a monument paying tribute to Zhu Tantan, a martyr during the Revolution of 1911.
show less 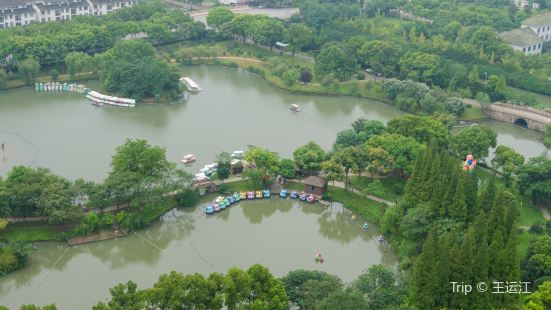 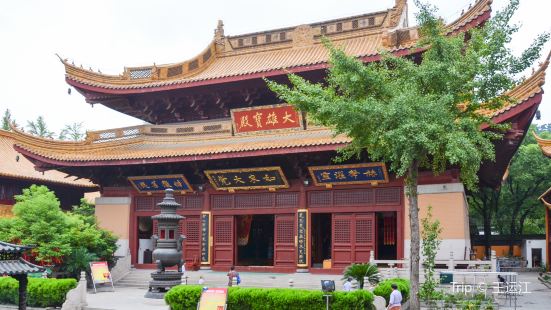 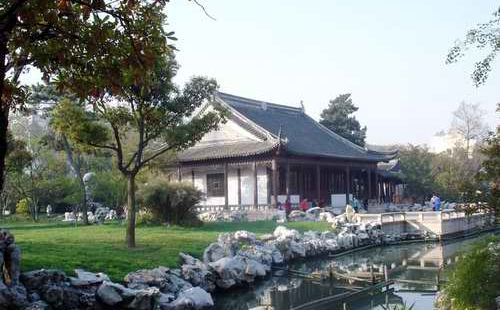 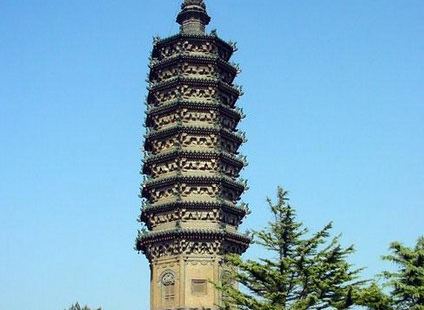 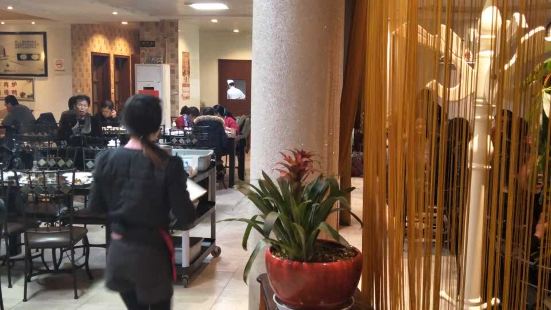 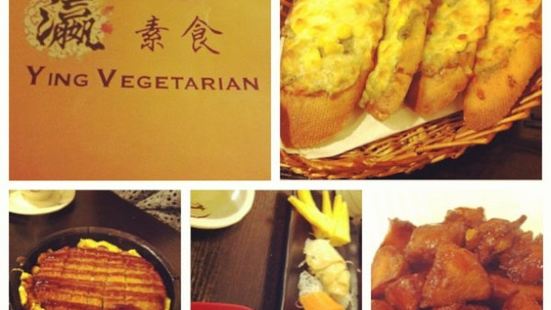 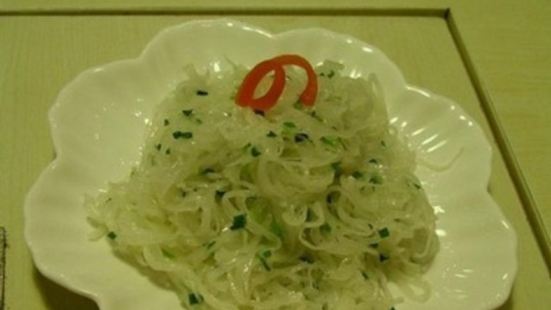 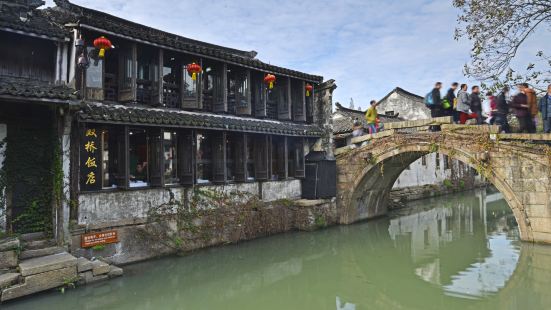 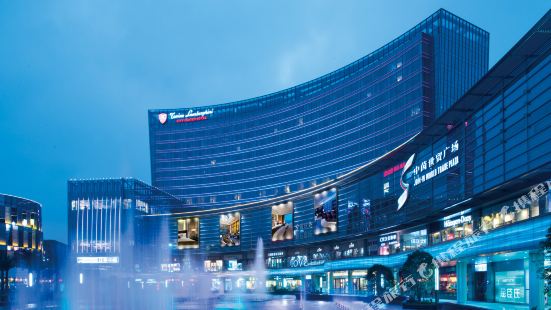 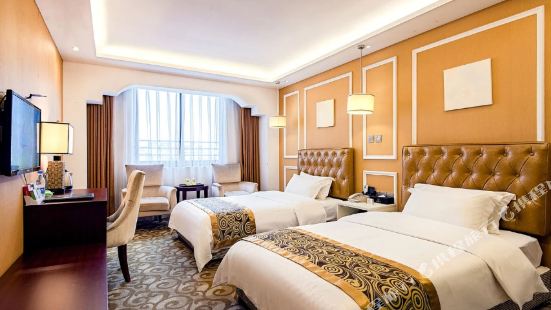 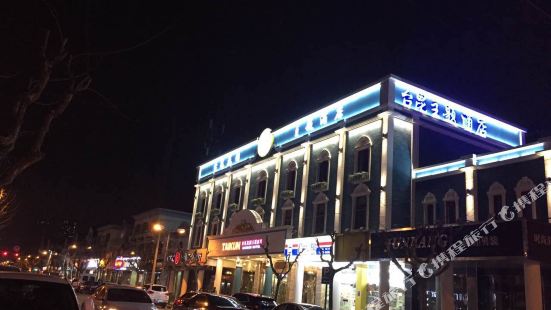 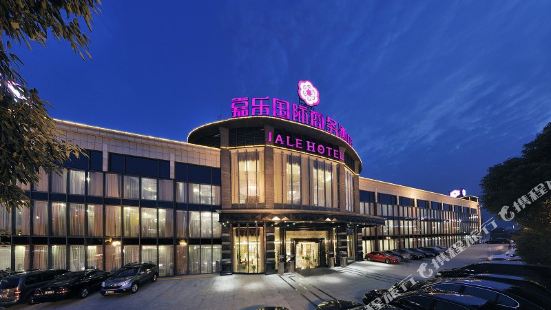 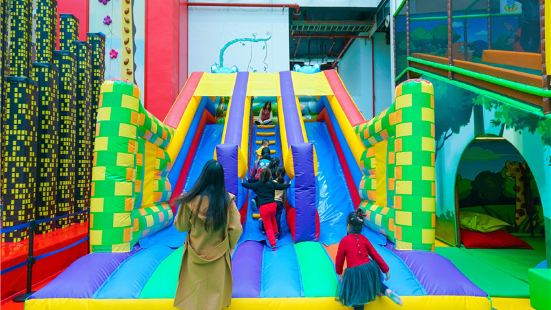 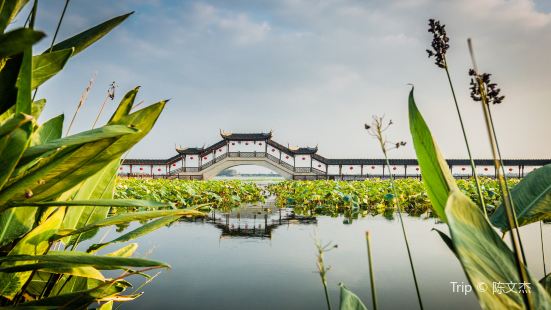