In 1984, a painting by famous chinese artist Chen Yifei announced Zhouzhuang Water Town to the world, and since then Zhouzhuang has been regarded by many as one of the best water towns in China. This ancient town has a history of more than 900 years old with many houses built in the Ming and Qing dynasties. Known as Yao City or Zhenfang lane in ancient times, the town was once a part of the Kingdom of Wu, playing an important role in the distribution of silk, ceramics, art pieces, and food. With lakes on the four sides, the beauty of Zhouzhuang has to be discovered through its water lanes and stone bridges. Taking a boat ride would be an interesting option to tour around the town. Famous sites include Zhang Hall, Shen Hall, and the underwater tomb of Shen Wansan, a famous Yuan Dynasty Businessman. If you stay around till the lights light up at night, you can enjoy a view that is seemingly made up from a fairytale.
show less 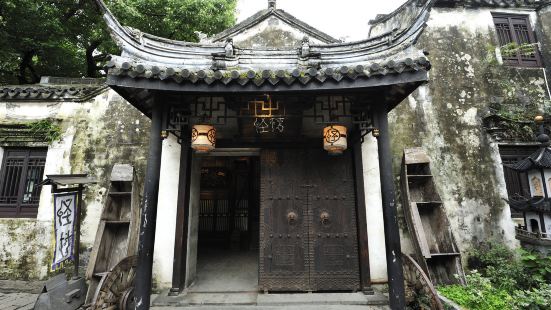 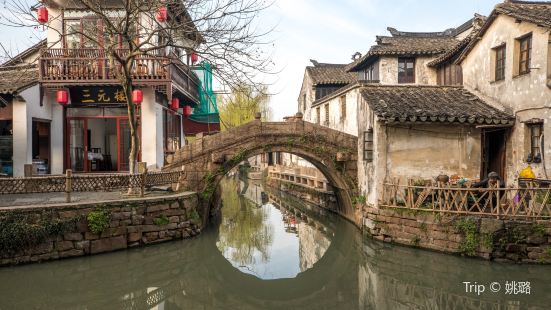 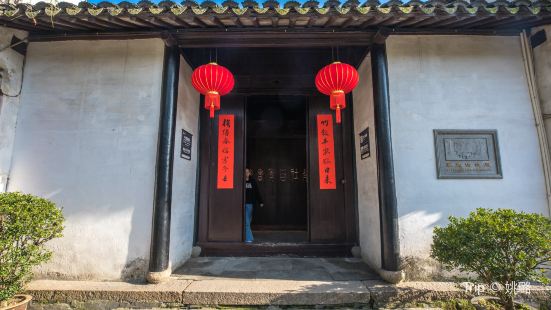 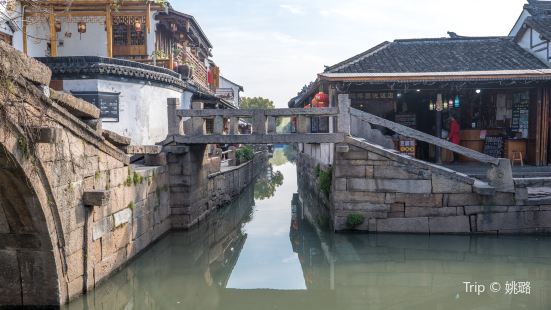 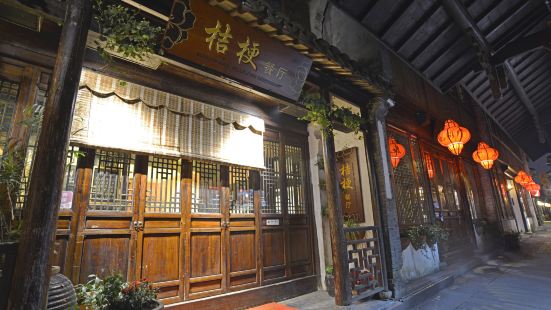 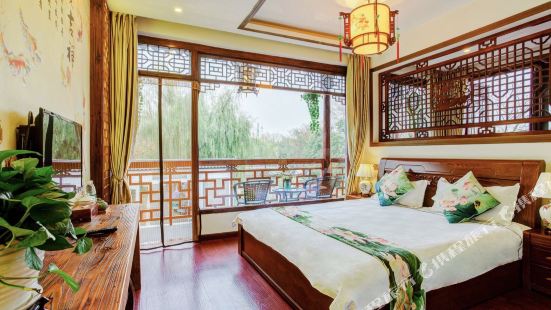 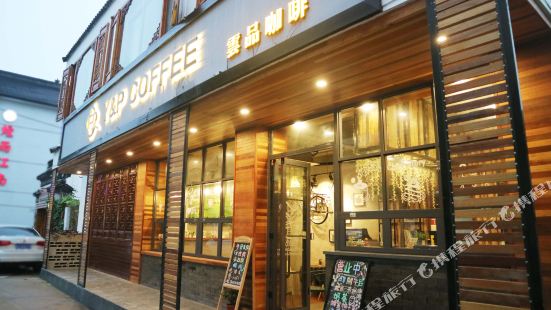 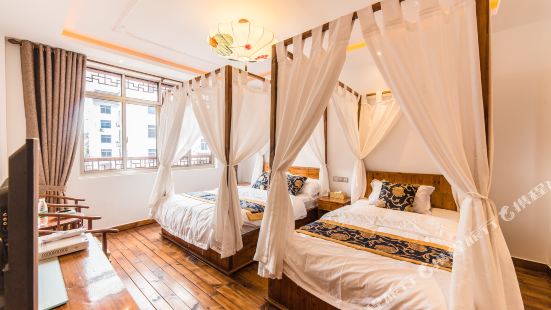 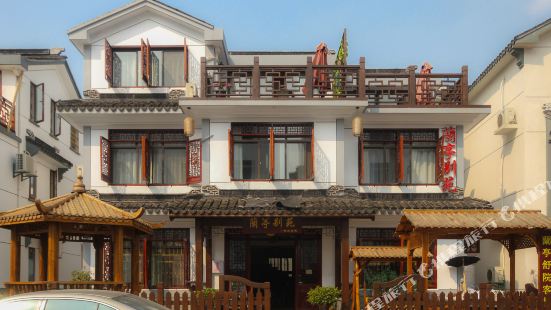 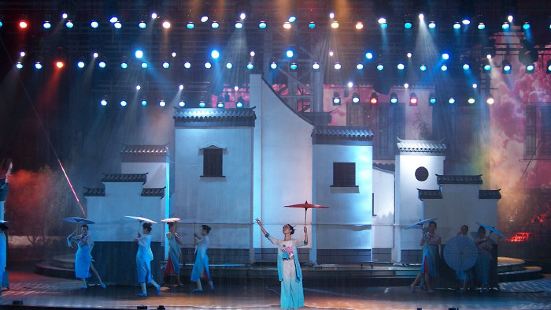 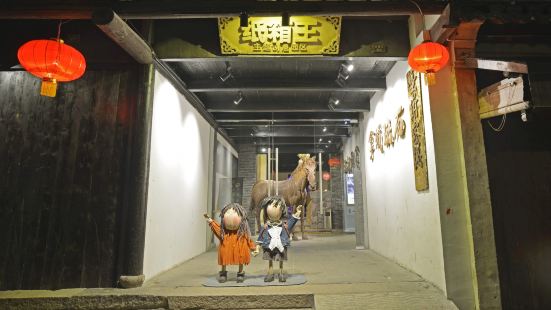 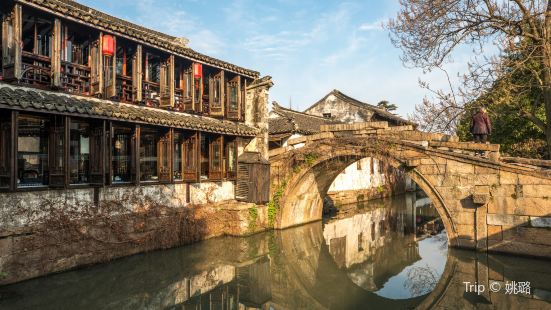