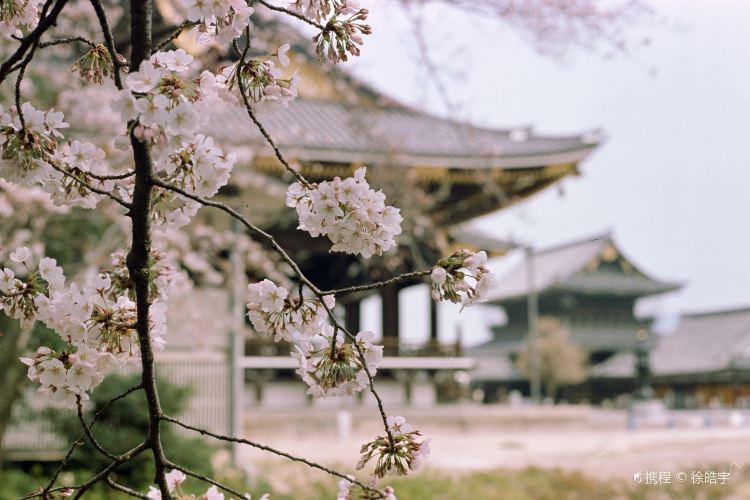 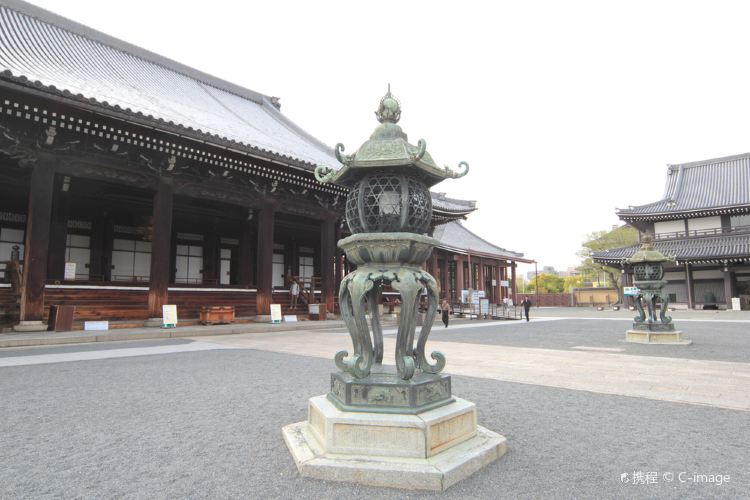 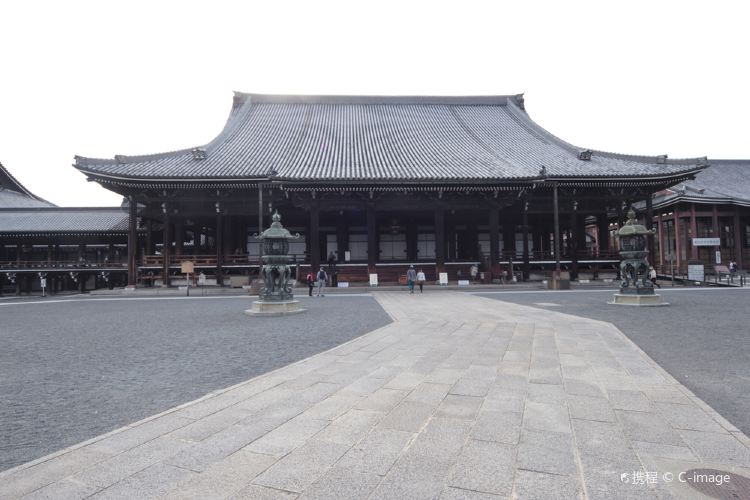 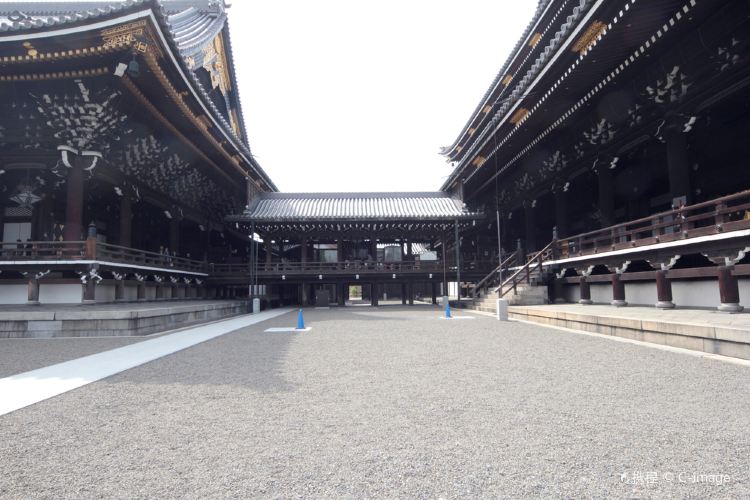 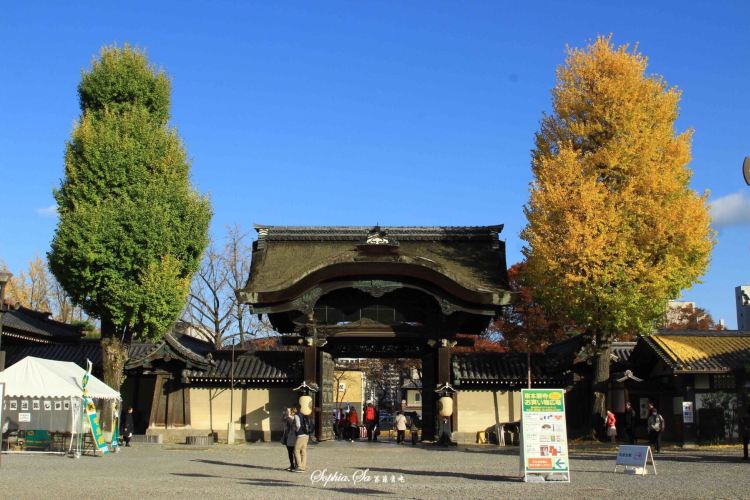 Higashi Hongan-ji, or the Eastern Temple of the Original Vow, is the place for the sub-sect of Shin Buddhism. It was built in 1602 with the official name—Shin Buddist Temple. Because the new temple is located on the east side of the school, the locals often call it the "East Temple," later known as the Eastern Temple of the Original Vow. Its Master's Hall matches the Great Buddha's Hall of the Chinese Buddhist temple, the second highest only to Nara's Eastern Great Temple, and is a large wooden building in Kyoto. On the 21st of every month, Higashi Hongan-ji becomes bustling. It is the day when the East Temple holds the "Dharma Promotion." The busy market includes everything from snacks, folk arts and crafts, daily necessities to antiques.
show less 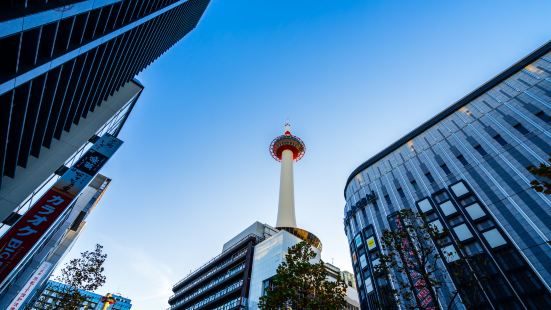 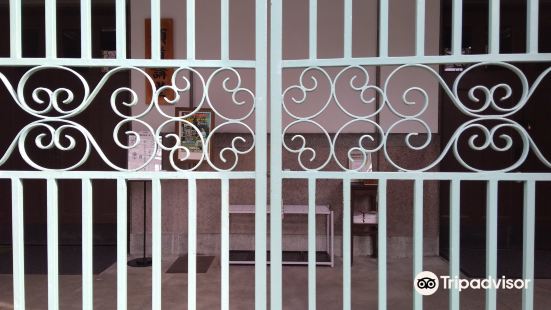 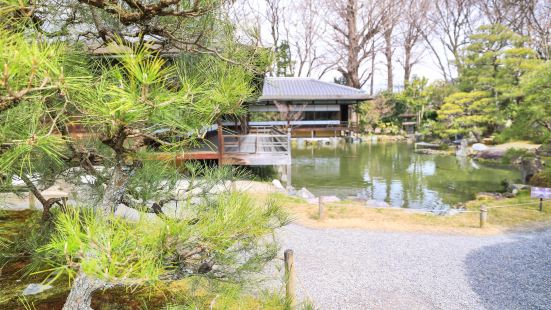 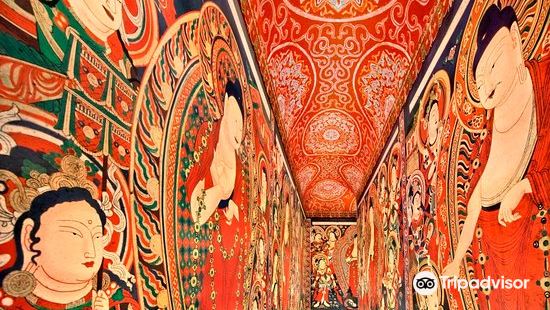 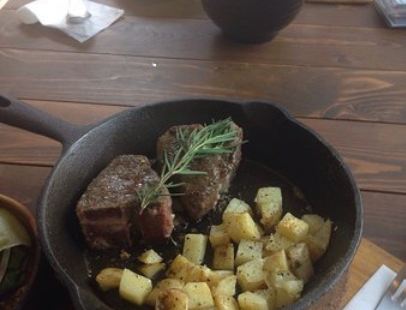 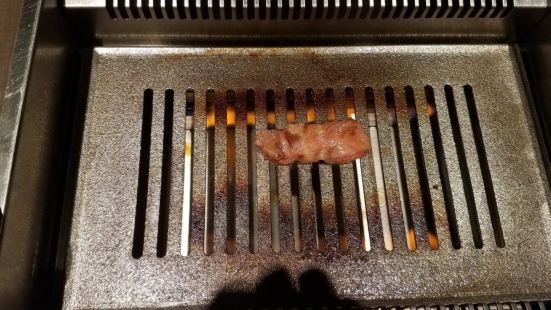 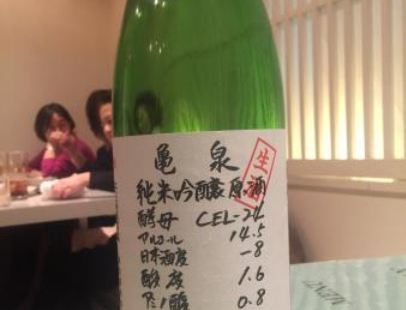 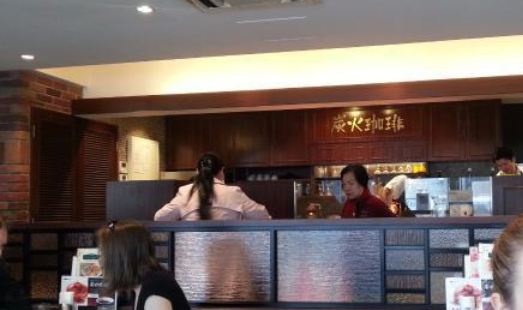 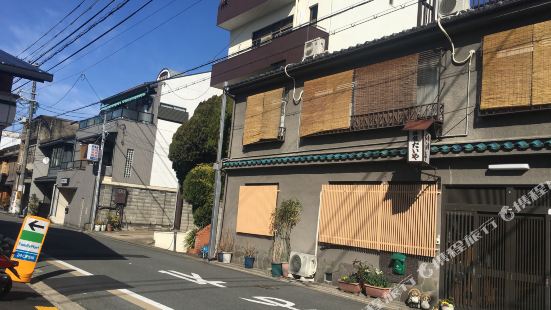 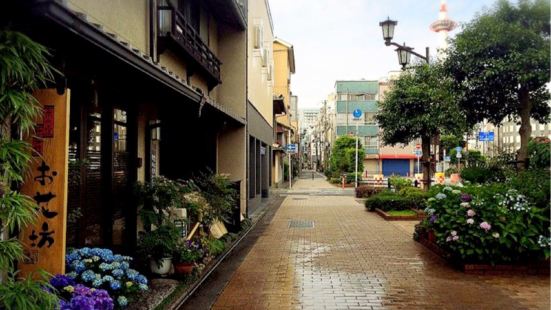 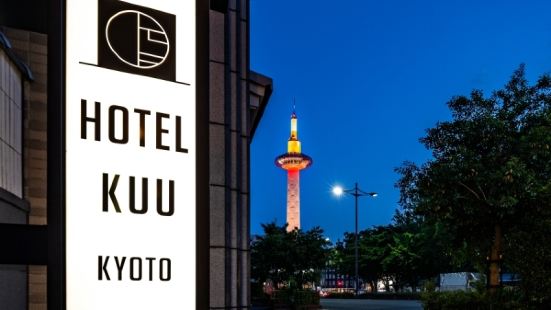 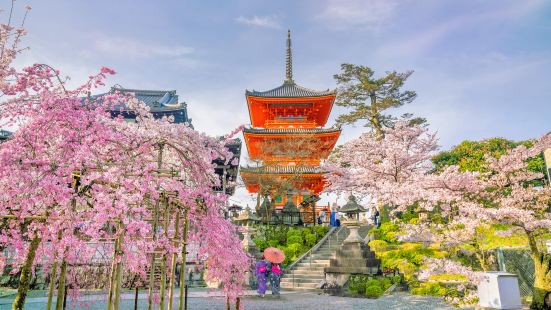 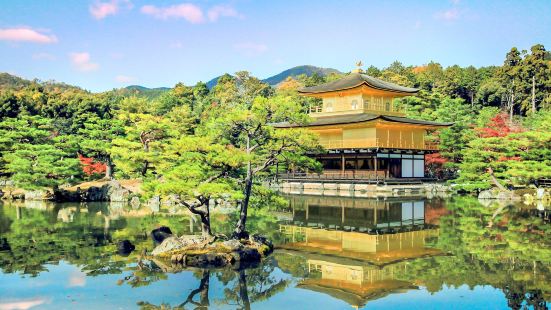 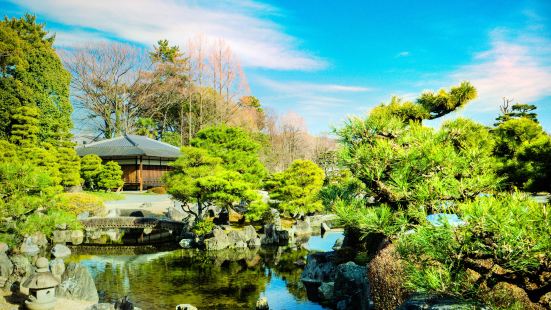