Located in Lishui County, Baoding, Hebei Province, Ye Sanpo is a great place for summer trips in the rural areas of Beijing and to enjoy the natural scenery. Ye Sanpo is a collective name for a scenic group, which comprises canyon cliffs, alpine meadows, cave wonders, river sceneries, etc. Each scene has its own characteristics. Each year from April to October, it is extremely pleasant to come here and view the mountains and rivers or explore the caves.
show less 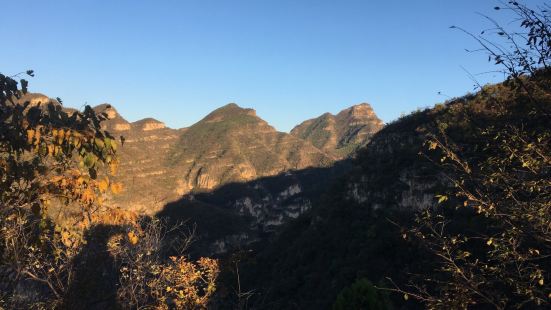 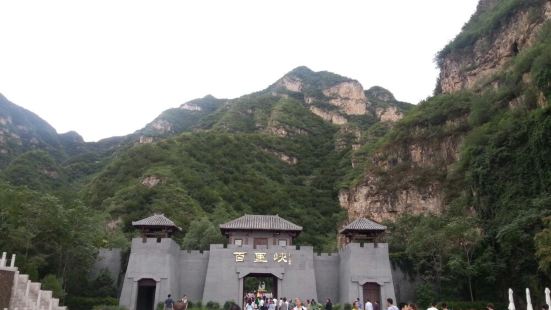 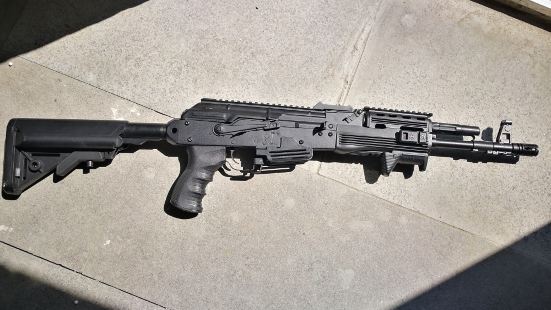 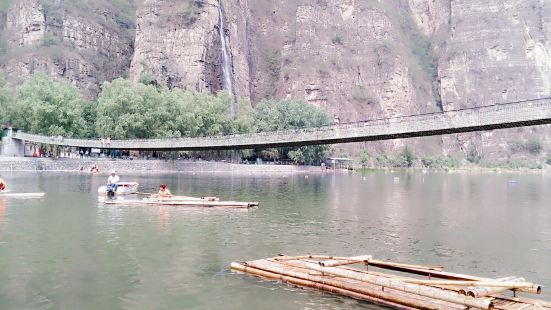 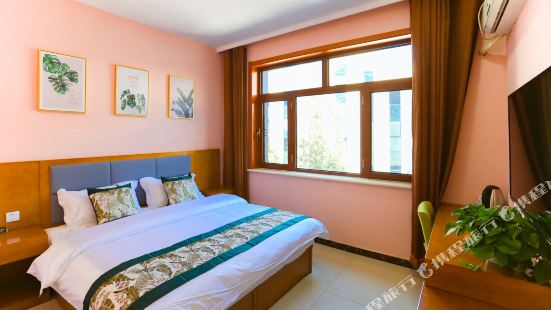 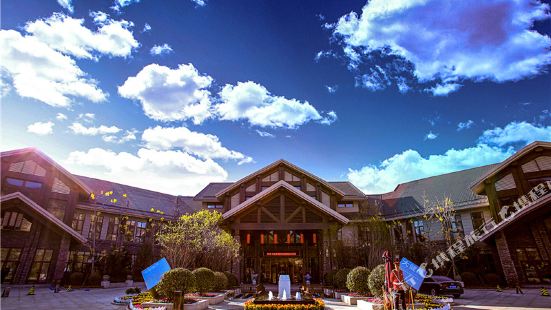 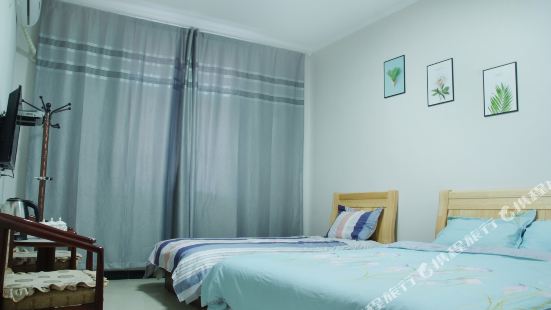 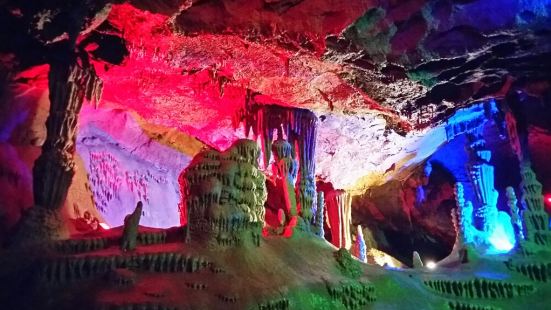