The Tiangong Hall Fengshui Culture Scenic Area is located in the Tiangong Township of Langzhong City. First constructed during the days of the Tang Dynasty, it was rebuilt during the reign of Emperor Yingzong, of the Ming Dynasty, in the third year of the Tianshun period. The famous astronomers and scholars of the Tang Dynasty, Yuan Tiangang and Li Chunfeng, both chose to settle in Suizhong due to the richness of its local astronomical culture. Here they authored works, passed on their knowledge of astronomy and were buried after their passing. The geography of the area is akin to a crown, as it's surrounded by nine mountainous ridges, thus earning the name Nine Dragons Supporting the Supreme. The hall has served as a popular site for popular folk astronomical study and pilgrimage as well as a place for Folk Taoism and as a Buddhist Temple.
show less 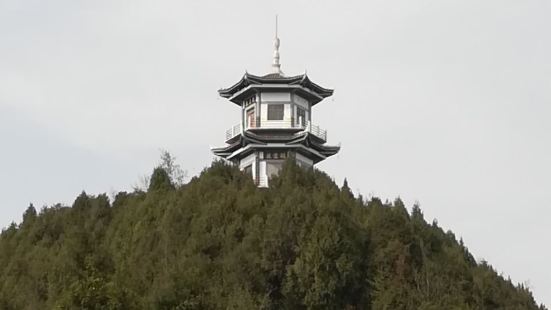 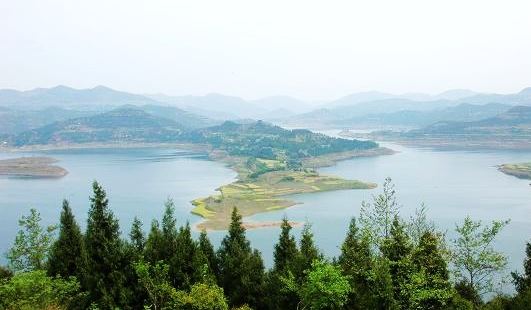 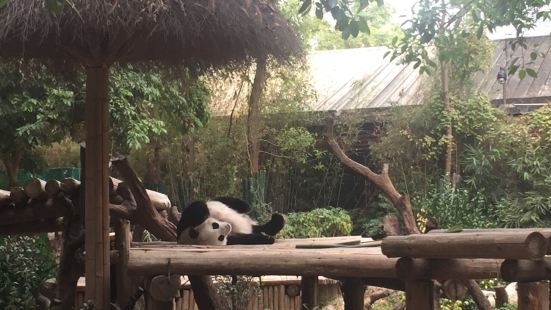 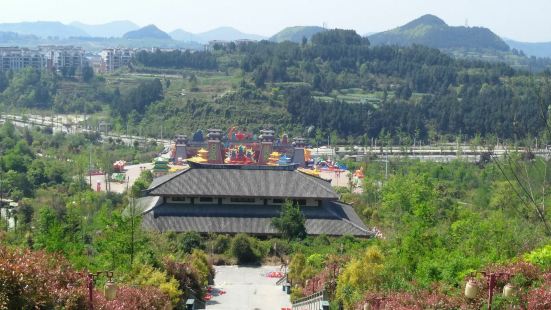 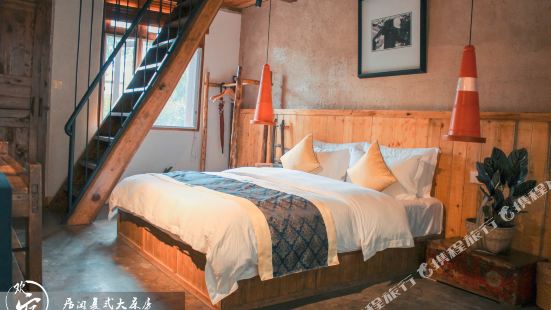 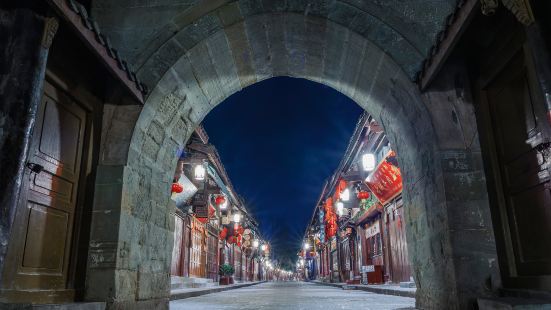 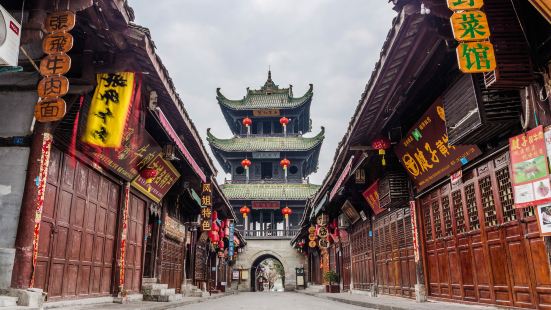