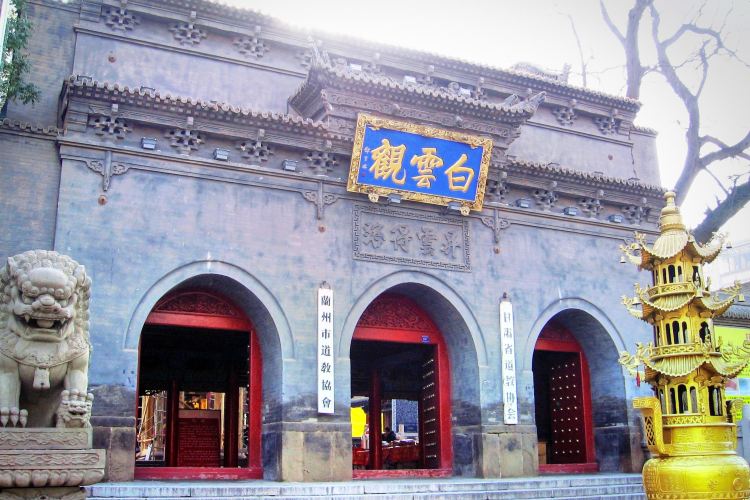 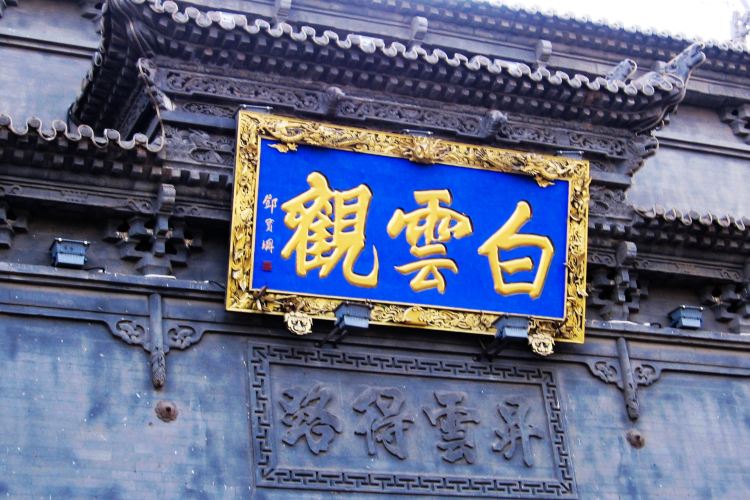 The Baiyun Taoist Temple is also called Luzu Temple. It was built in the 17th year of Qing Daoguang (AD 1837). The statue of Lu Dongbin is enshrined in the view of Baiyun Taoist Temple. There are a group of three-in-one buildings, such as the Wanghe Building, the Opera House, and the front, middle and backyards. The two sides are Yunshuitang, Bell and Drum Tower, and Taoist Temple. The apse has gardens, Baxian Pavilion, Xuanxuan and other buildings, antique.
Show More