The Las Vegas Strip, also known as Long Street, has a buffet and a wealth of entertainment. The hotels on the Long Street are mainly based on the theme of the area, and the landmark buildings around the city are usually built in a prominent position in front of the hotel. From south to north, you can see the illuminated pyramids and the Sphinx in front of the Luxor Hotel. After the Luxor Hotel is the Shizhongjian Hotel, the appearance of the English castle gives a fairytale feeling.
show less

The Las Vegas Strip is the main road of the city’s resort district. There are high-end hotels with different themes from one end of the street to the other. On the strip in different locations you can see small reconstructions of the Statue of Liberty, The Eiffel Tower, Pyramids and the Sphinx, to name a few. In each resort property there are casinos, eateries and shopping malls. At night, the lights of the boulevard light up the night with water fountain light shows and neon signs shining.
Show More 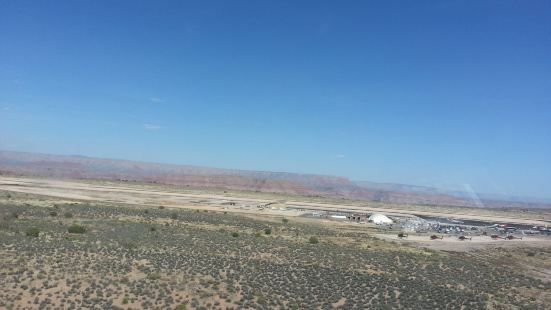 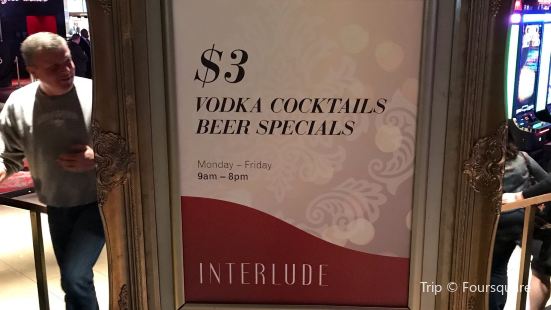 Casino at The Cromwell
Casino
<100m away 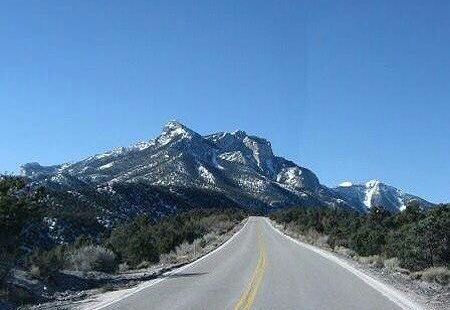 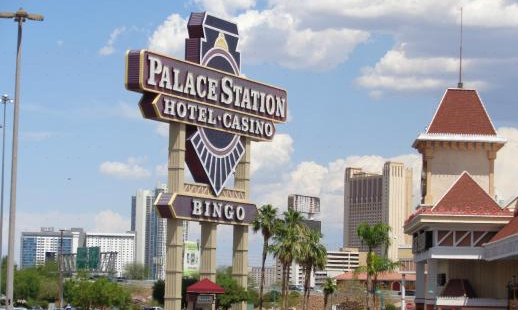 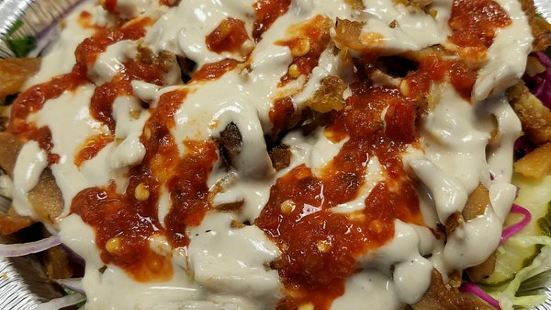 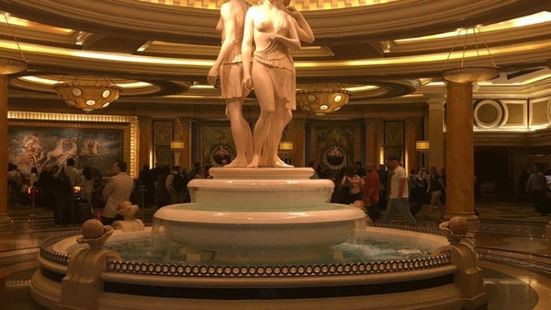 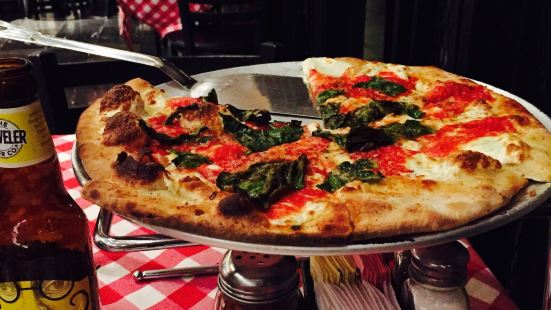 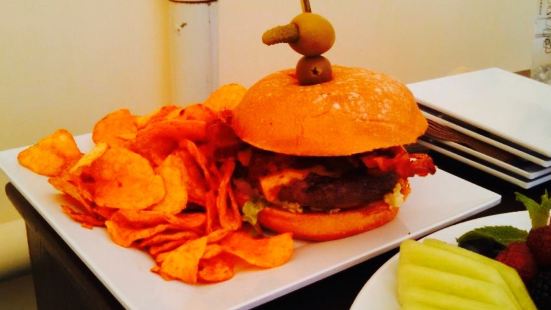 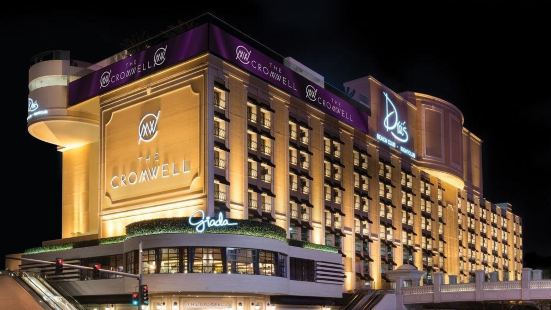 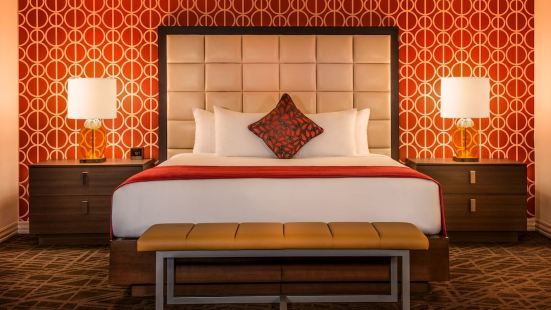 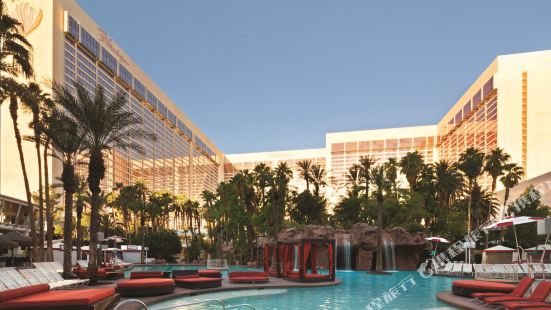 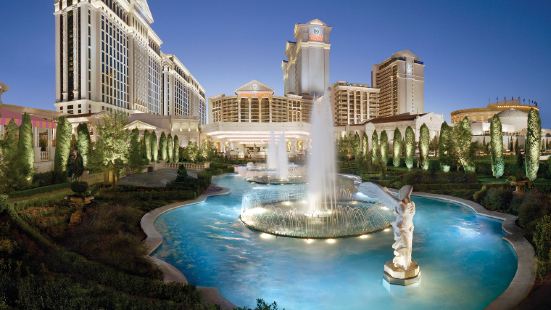 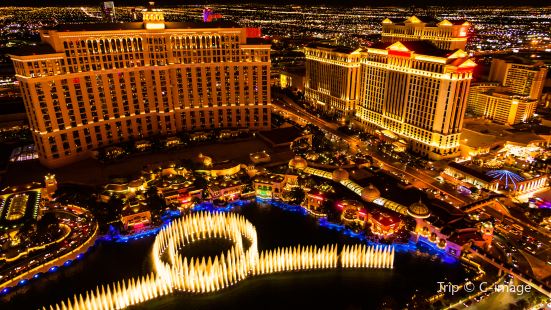 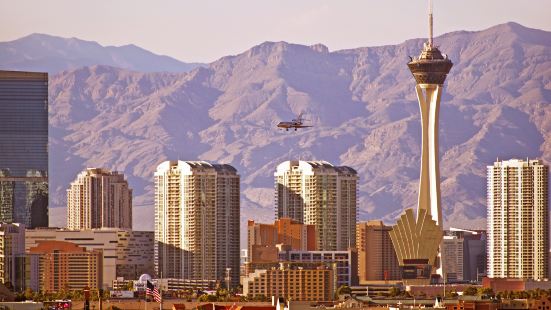 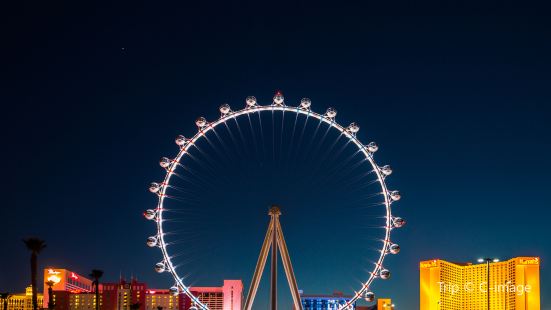