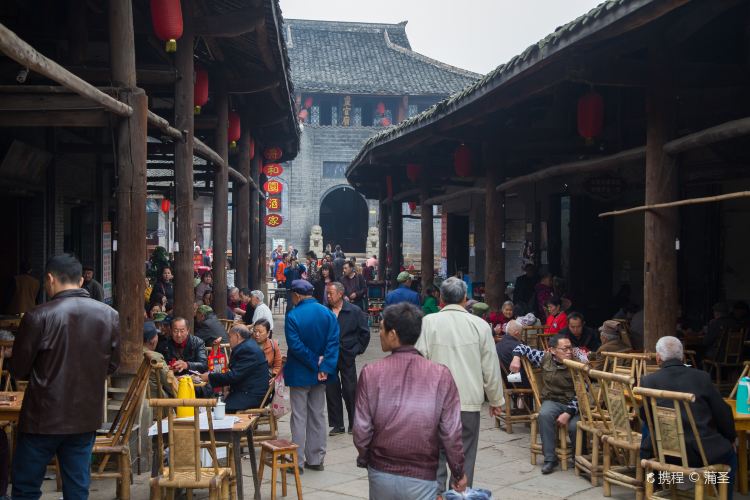 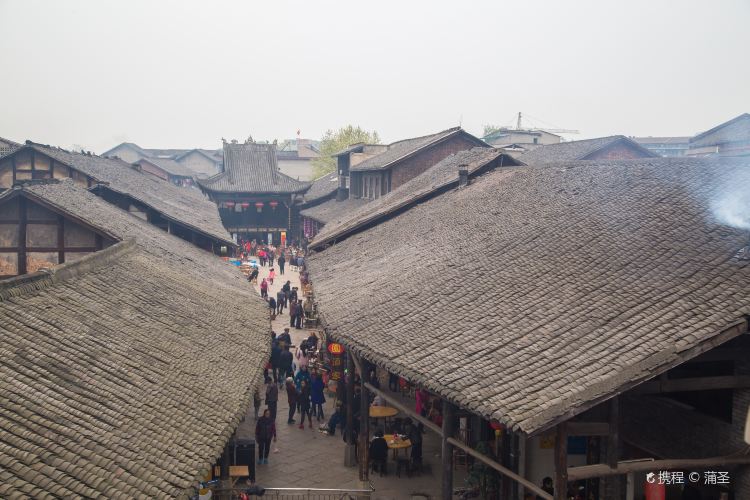 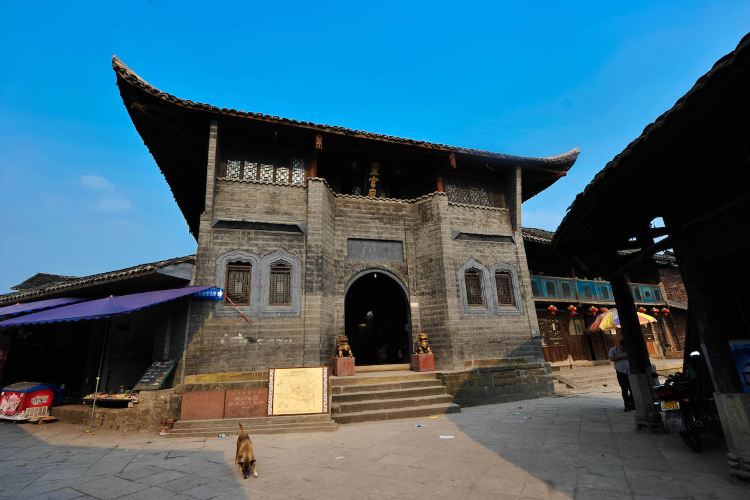 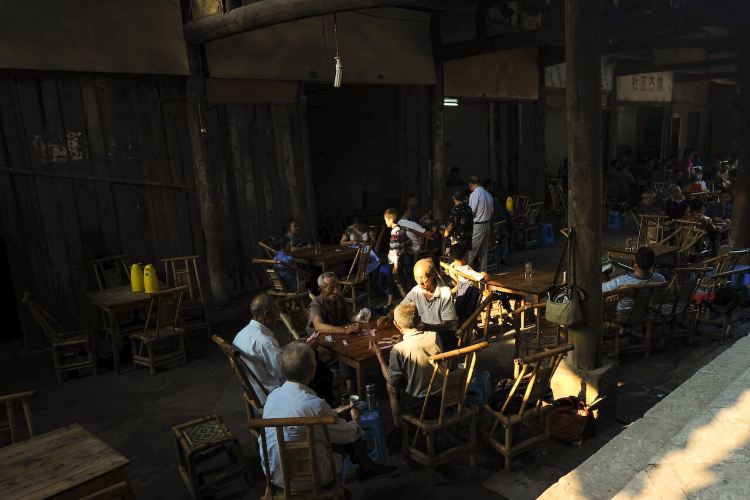 The architectural layout of the old town of Luocheng is very special. The whole town is found on the top of the mountain, and the street house is similar to a ship. The main street of this boat-shaped ancient town is north to south, thin at both ends and spacious in the middle. The street is undulating, like a deck in the waves; the street theater is towering, like a tall sail. The Linguan Temple at the end of the street is like the cabin of a ship. There is a line of shade corridors on both sides of the street, just like a boat canopy, also known as "the boat hall street." This remaining old street still keeps the humanistic features of some old Sichuan culture in the Ming and Qing Dynasties.
show less 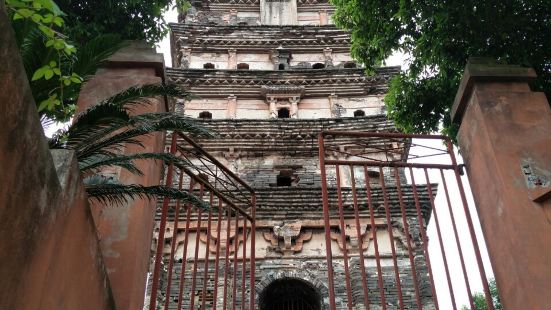 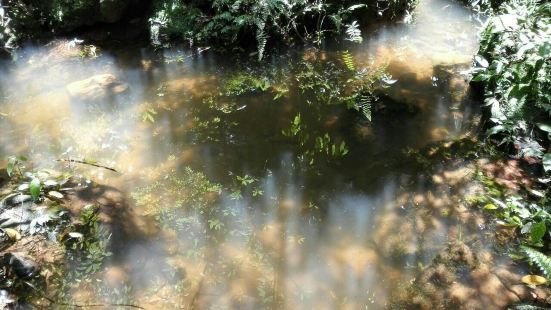 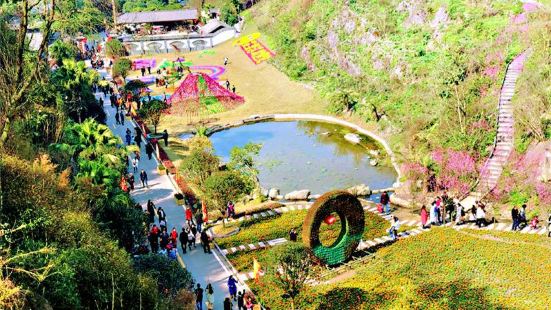 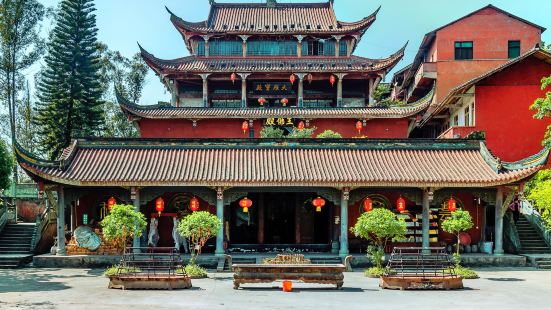 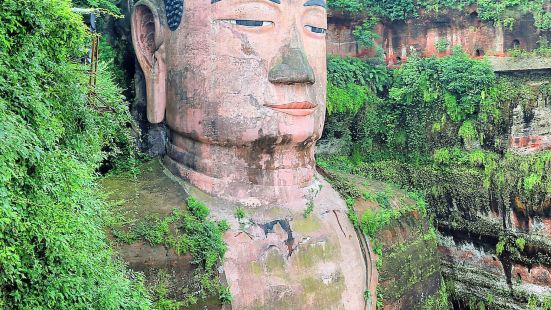 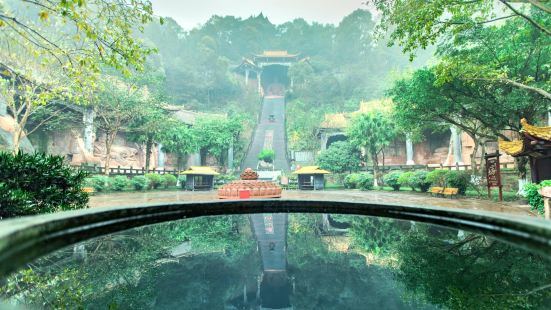 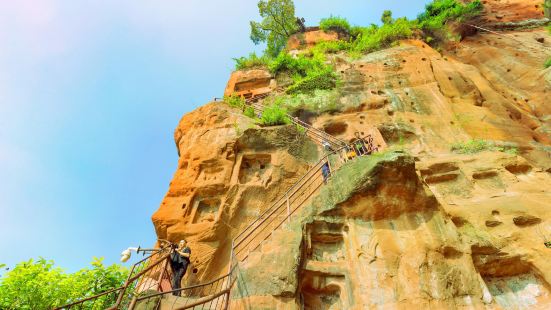