Mufu Palace is located in the southern part of Lijiang Ancient City. It is the residence of Lijiang's Tusi from ancient times. The architecture combines the style of the Central Plains of the Ming Dynasty with the techniques of the Bai and Naxi people. It is a splendid architectural arts garden. Nowadays, Mufu Palace is a landmark of the ancient city. It not only attracts numerous visitors to visit, but is also the production set for TV dramas “Legend of Mu Mansion” and “The King of Money”.
show less

The primary wooden estate within Lijiang old city is the Mu Fu Mansion. The overall design of the mansion is the fusion of 3 architectural styles, Ming era, Bai and Naxi tribal styles. With its many mini palaces, high ceiling rooms, artefacts and wooden sculptures, it gives the place a touch of sereneness and majesty. There was even a popular TV drama being shot in this mansion a couple of years ago.
Show More 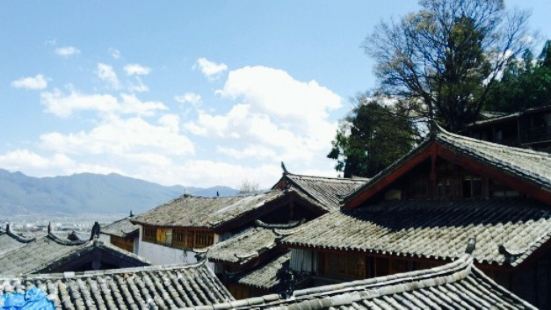 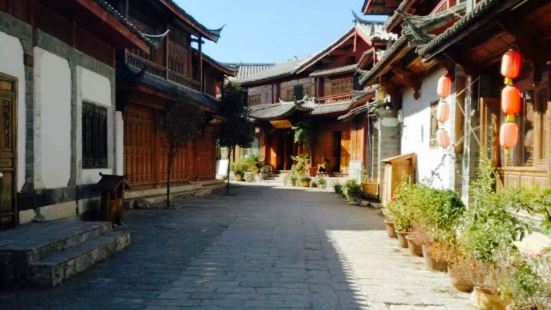 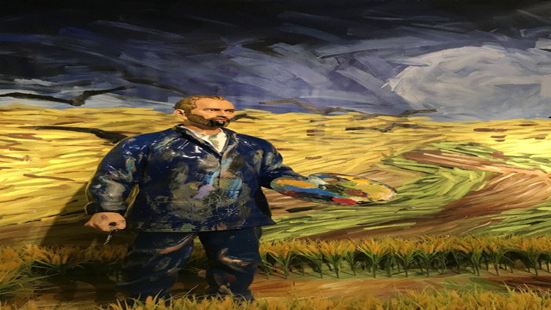 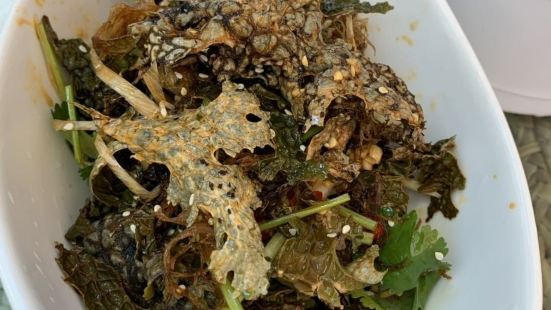 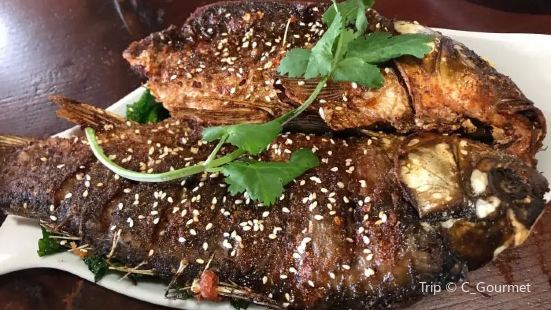 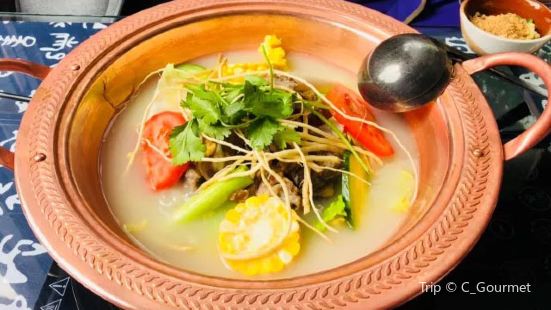 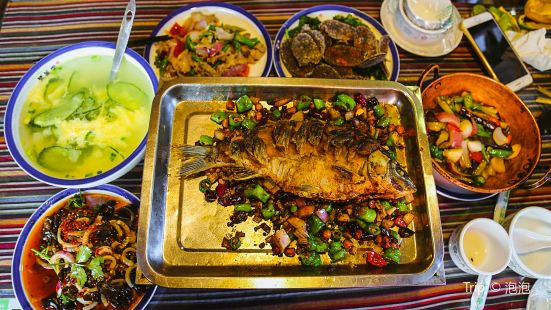 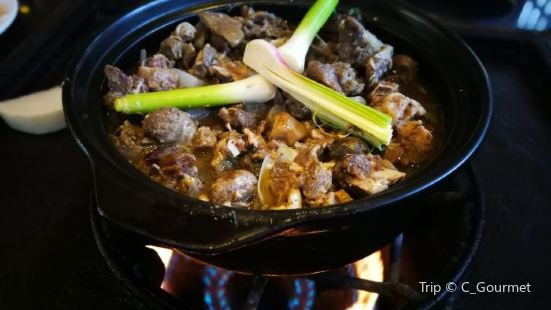 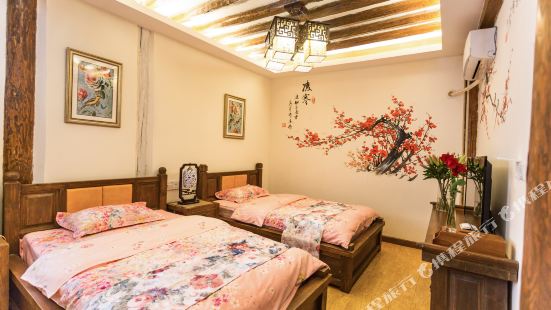 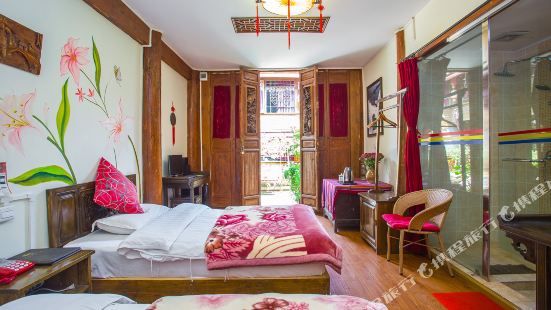 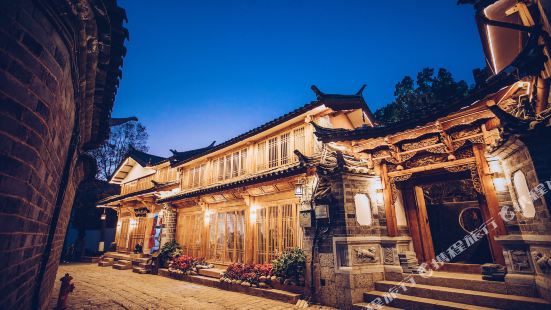 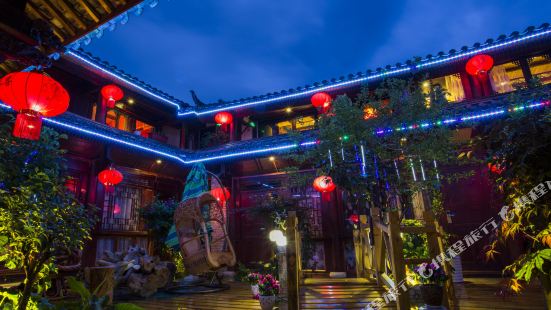 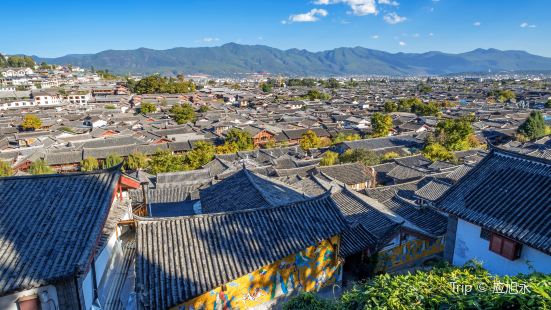 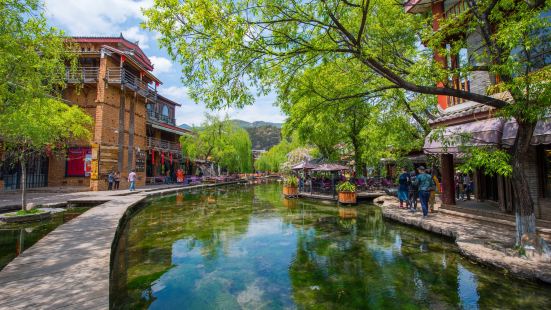 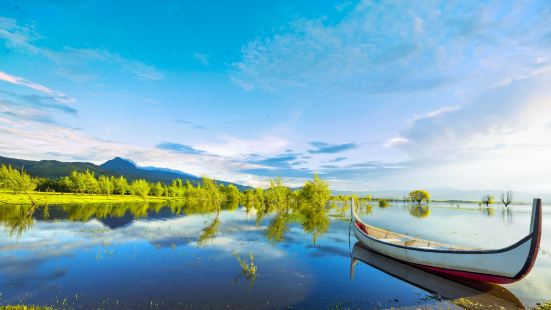