Boundary Island is a gorgeous island located on the boundary between Hainan's Lingshui County and Wanning City. The natural environment here is well preserved, with exceptionally clear and clean water lapping against soft beaches of fine white sand. Boundary Island offers a wide variety of water-based activities and is a mecca for divers. Visitors can even enjoy an amazing dolphin show at the ocean theater.
show less 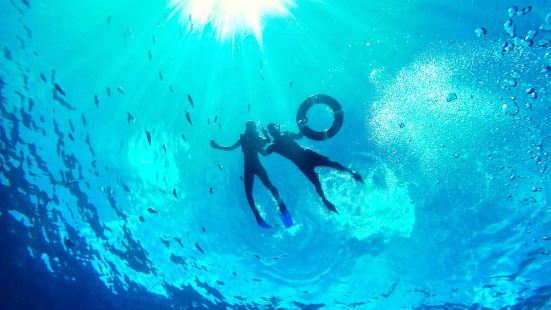 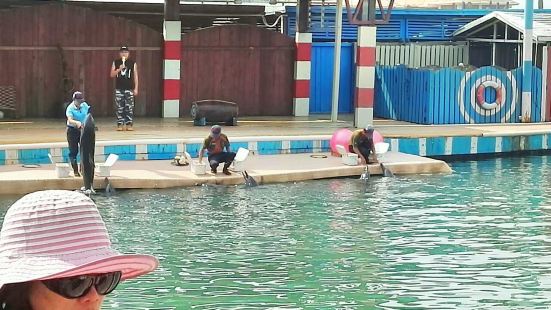 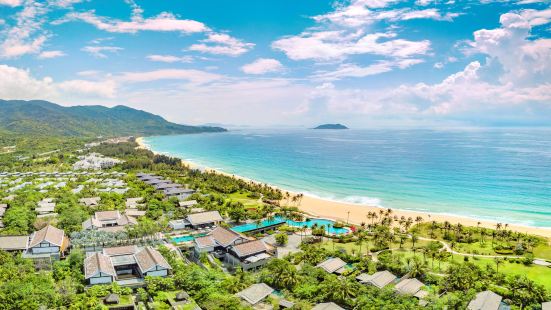 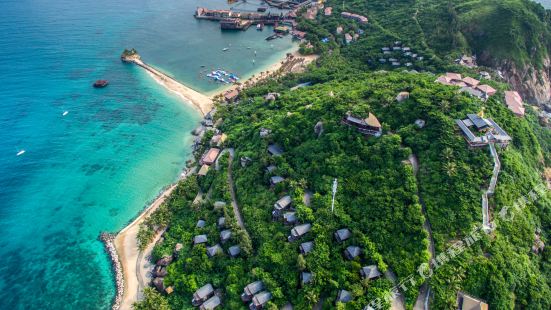 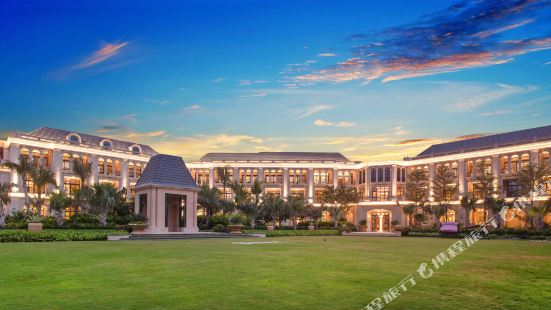 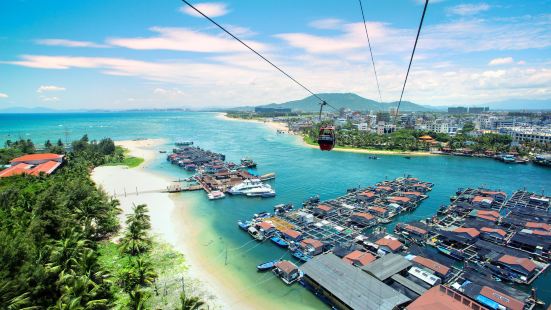 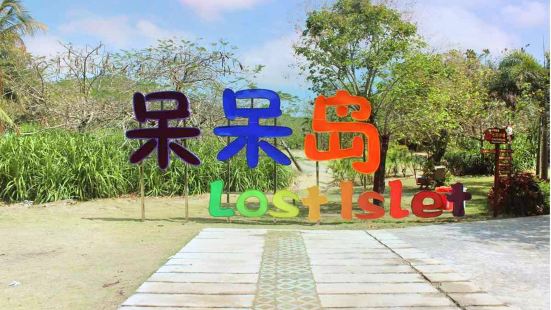 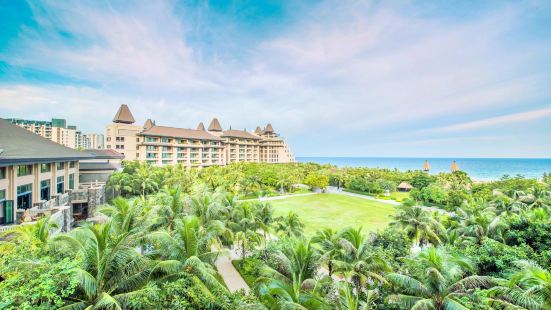