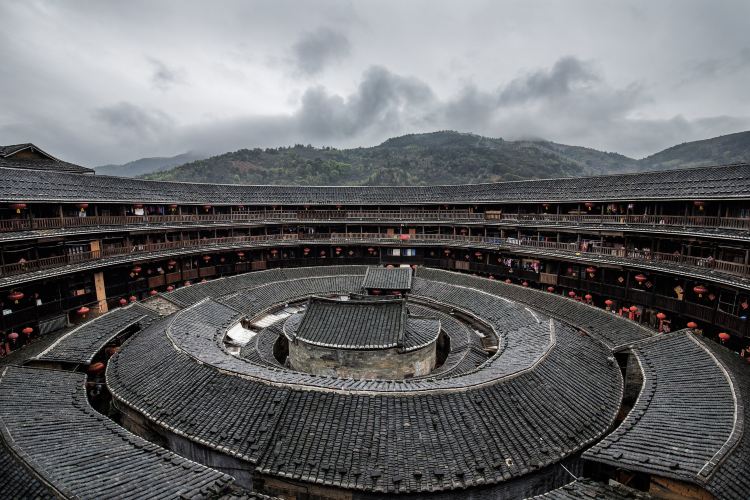 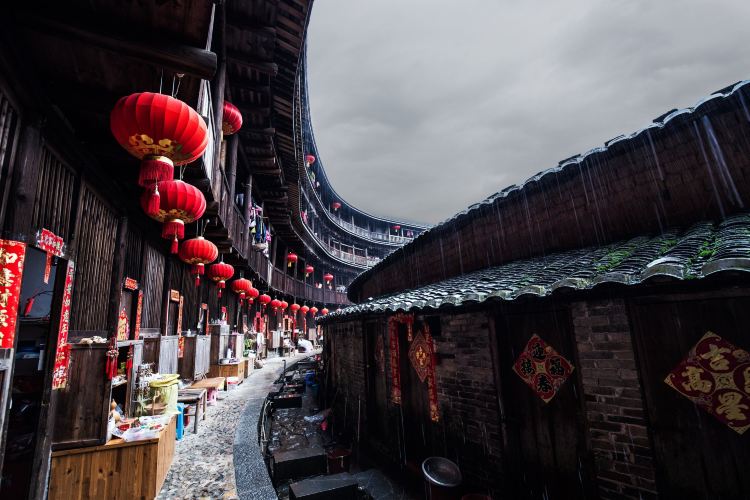 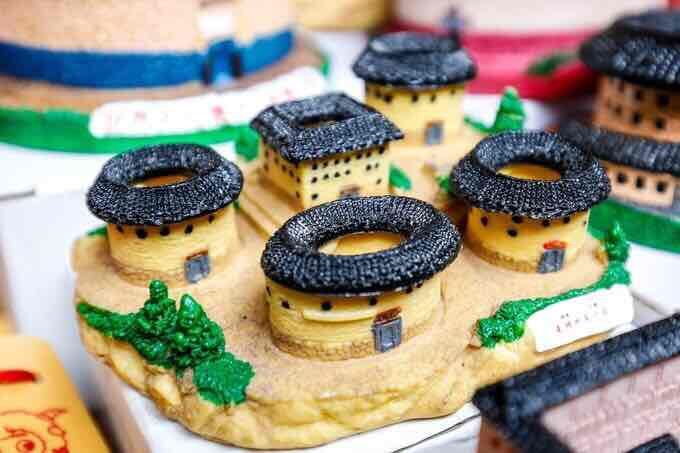 River2014
Chengqi Building is a castle, a family city with the reputation of the Tulou King. It has also been selected as the Guinness Book of the World. It has a unique style, antique style and full of rich local flavor. "The fourth floor is high, the building is four laps, and there are four hundred up and down; round and round, circle and circle, after three hundred years of vicissitudes." The Tulou not only has a circular earth building, but also a house-type earth building, which is a Hakka house building, but because of the stamp, the reputation of the round earth building is more famous than the square earth building. In the Fujian area, you will see the three sons of the electronic music. They originated from the three princes of the temple fair. In the early years, they used traditional gongs and drums as the background music. Later, they joined the flow of action music. The traditional folk customs combined with the modern rhythm were unexpectedly influenced by the young ethnic groups. Welcome, become an alternative popular totem, see the shape of the three princes is still full of joy.