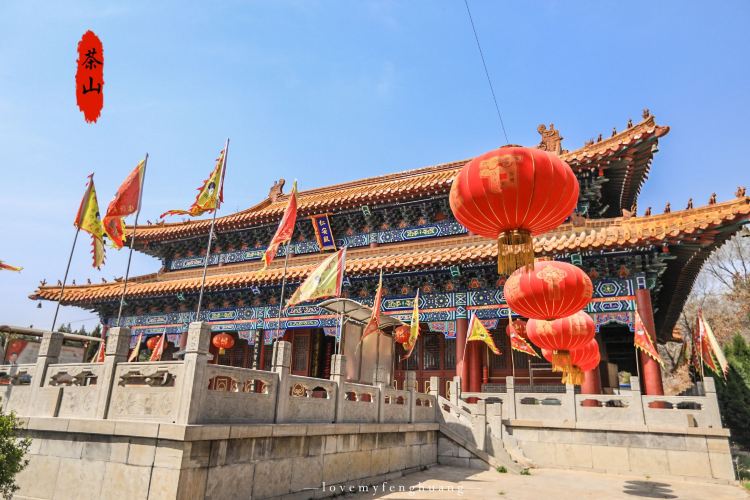 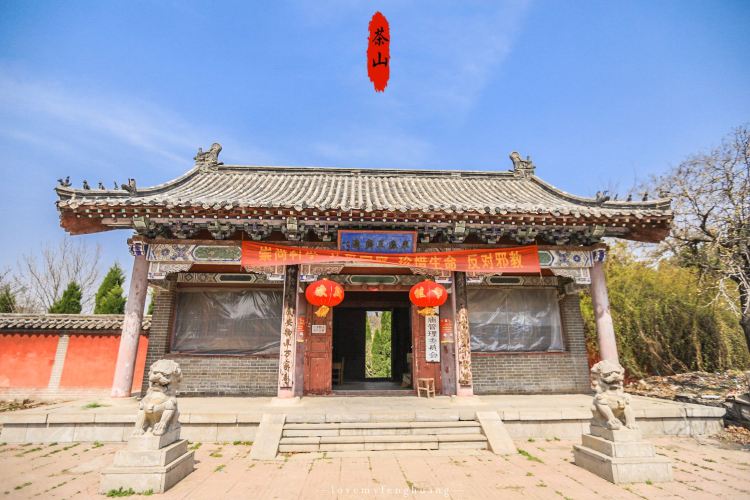 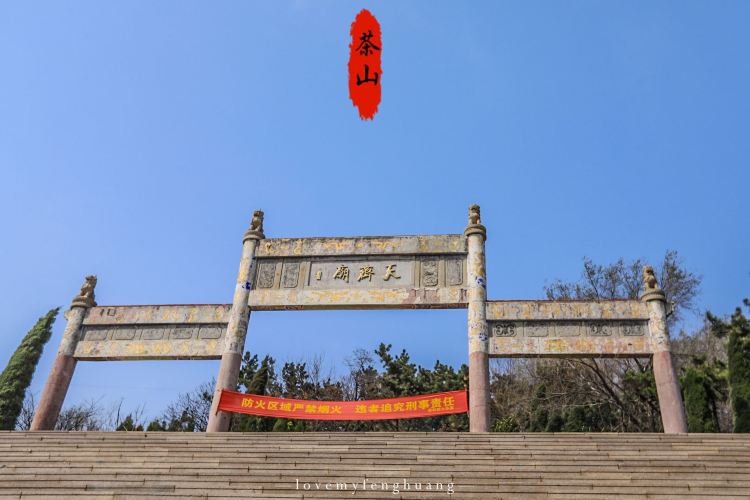 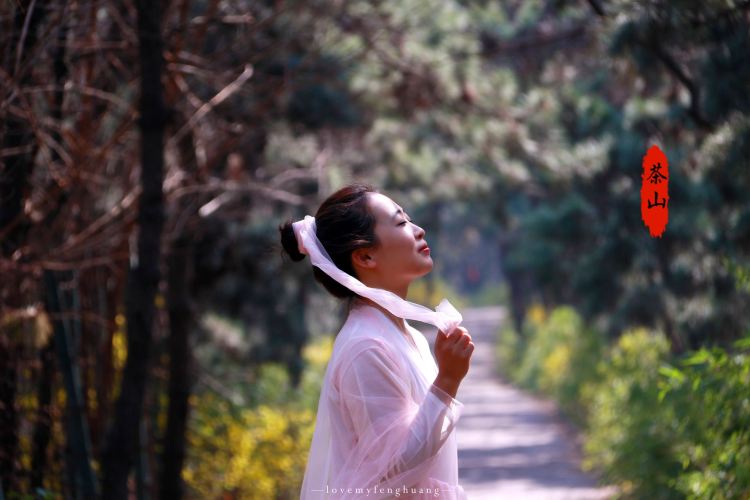 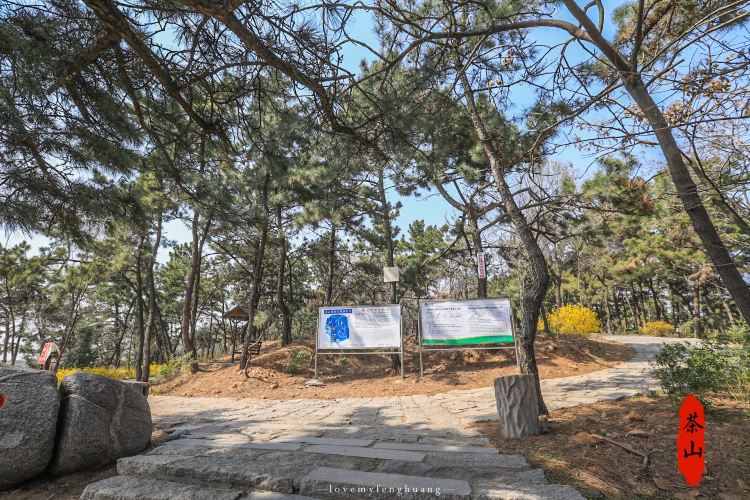 The Chashan Tourist Area is located 25 kilometers north of Linyi City. It is mainly composed of seven scenic spots including Range Rover Nostalgia, Pastoral Fun, White Bird Chaofeng, Fragrant Grass Forest Show, Water Park, and Peach Blossom Spring. It is known as the back garden of Linyi City. From south to north in the tourist area, there are Tianqi Temple, Li Xiaozhai, Lotus Pond, Sanxing Spring, Huanggu Temple, Tao Garden and other attractions. Tianqi Temple is the first choice for outing and enjoying flowers. Tickets are only 20 yuan, and students and senior citizens have a half price discount. As you climb up the stairs, the first thing that greets us is the apricot blossom, the white face and the pink heart, quietly blooming. In addition to outing and admiring flowers in Linyi Tianqi Temple, many local people come here to worship and worship. This ancient Taoist temple has a history of more than 400 years. The main hall is dedicated to Emperor Dongyue, the east and west halls are dedicated to the ten halls of Yama, and the Lingguan hall is dedicated to the Taoist guardian god Wang Lingguan. The southeast side of the temple is the "Bixia Temple". The temple is dedicated to the Bixia Yuanjun, the Empress of Vision, and the descendants of Niangniang. On the east side of the temple is the Guanyin on Water. The southeast of Bixia Temple is the "Five Gods Temple", where the gods of mountains, land, water, roads, and fire are enshrined. Photo Tips: In spring, apricot, peach, magnolia, and lilac flowers bloom one after another. The flowering period is late. The blooming period is from early April to mid-April. If you want to take pictures, it is recommended to wear bright clothes, ancient Chinese clothes, and colorful skirts. Yes, you can bring some props, fans, hats, etc. to make it feel good when shooting.