from USD 5.64
Purchase
View on Map

Zhaoxing Village is a huge Yi village which was one of the sub-venues of the 2018 Spring Festival. The classic Yi style architecture in Zhaoxing Village is a popular attraction for visitors. There are six covered 'wind and rain' bridges each of which has a unique and beautiful shape. The blue tile roofs are simple yet practical. There are also a number of large wooden drum towers. The Yi cultural song and dance performances are a must-see for any visitor.
show less 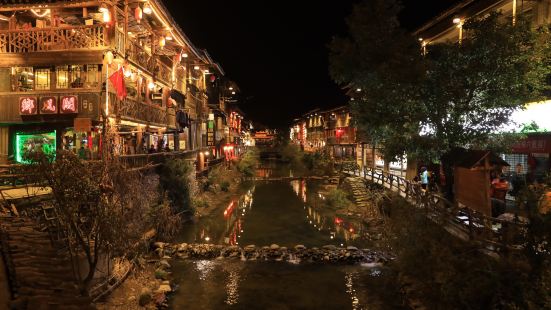 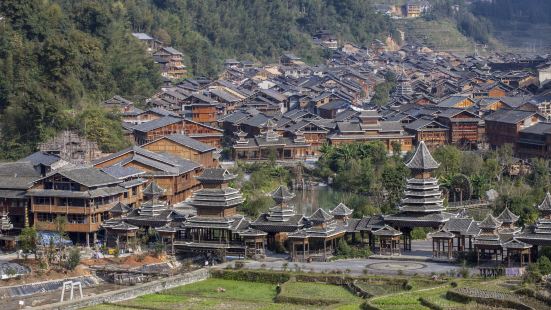 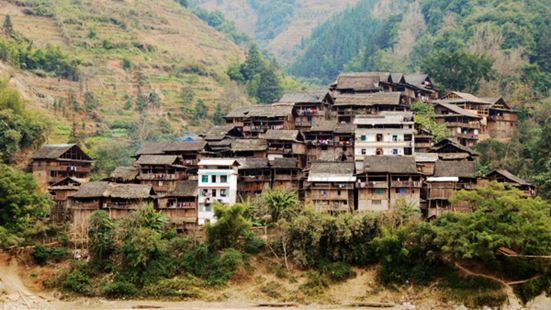 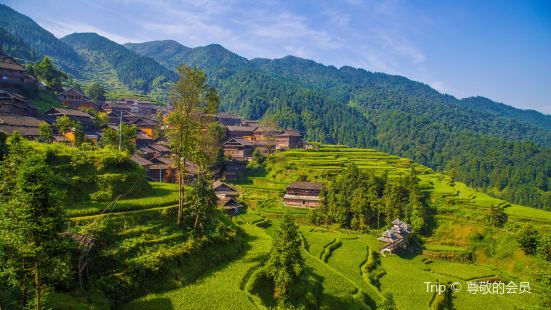 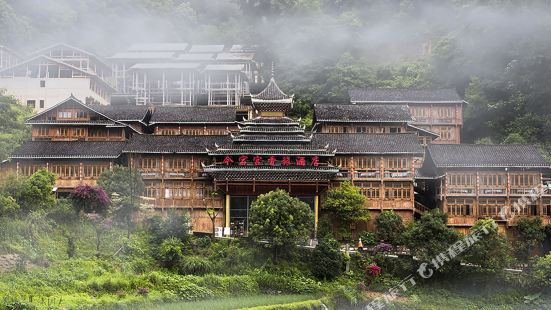 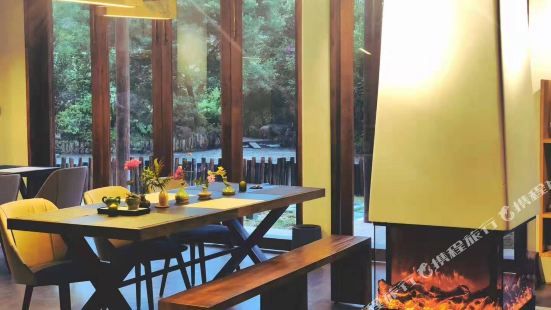 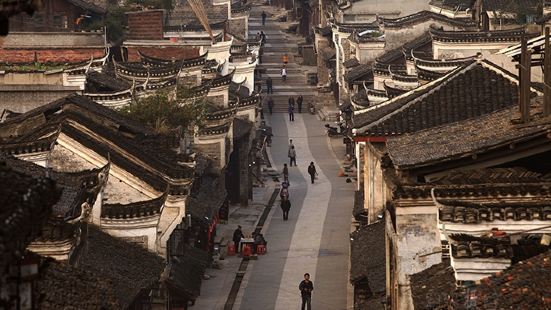 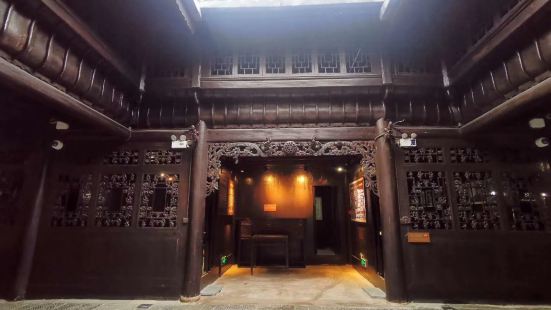