The Castelo de São Jorge (St. George's Castle) sits atop the highest hill in Portugal's Lisbon. Built in the fifth century, large portions of it were destroyed in the 18th Century after a major earthquake. It is a favorite attraction for tourists because of its incredible views of the beautiful surrounding city. There is a statue of King Afonso Henriques, who expelled the Moors and kings of Portugal, at the main gate. Peaceful and quiet, explore the remnants, its cannons and the remains of the Alcaçovas Palace, which housed Medieval kings. There is even a modern restaurant and museum.
show less 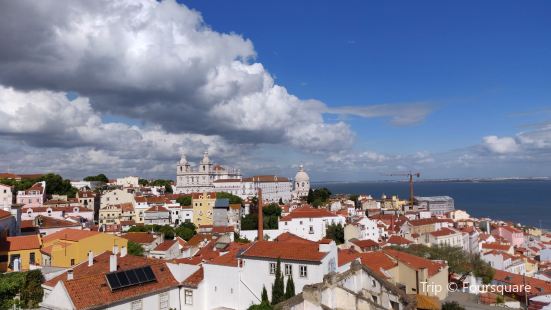 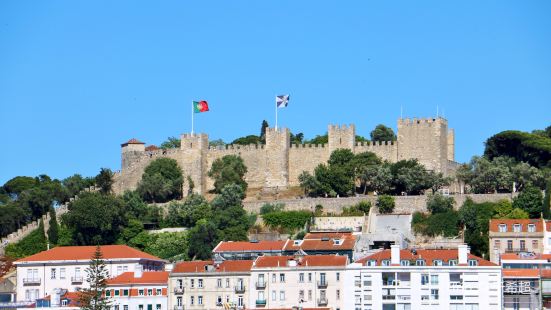 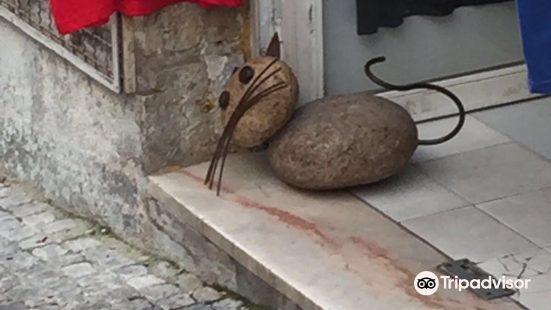 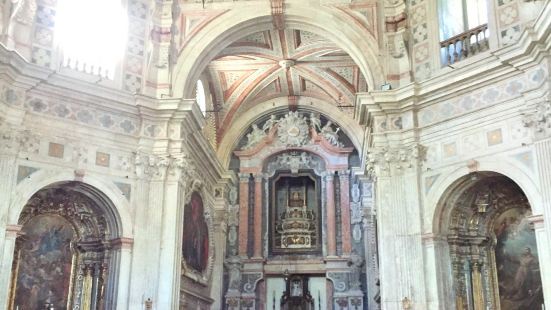 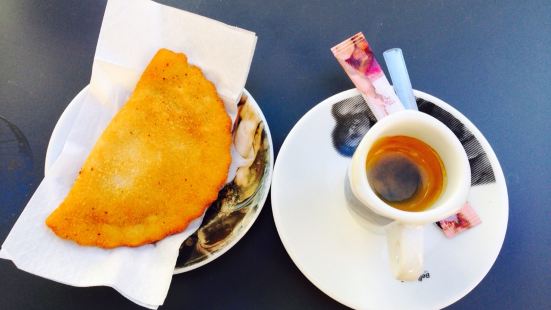 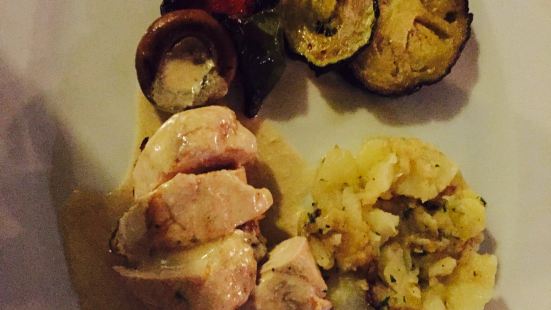 Restaurante Casa do Leao
<100m away 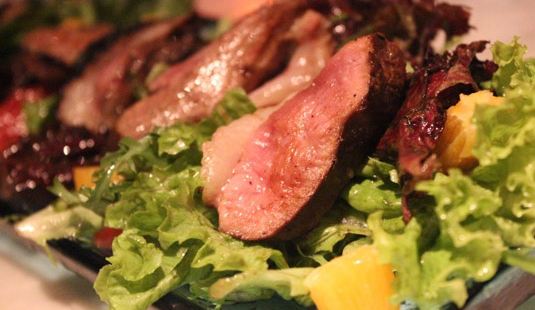 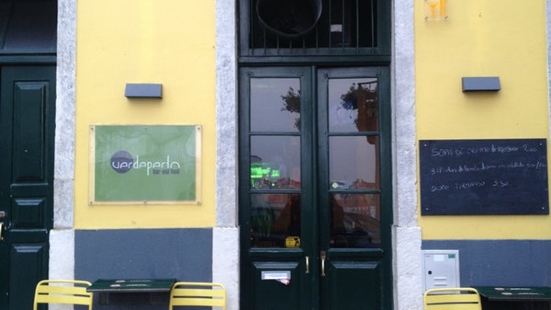 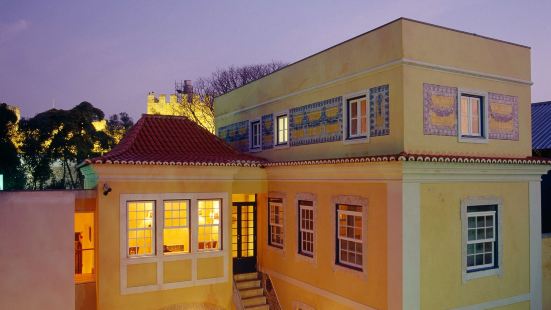 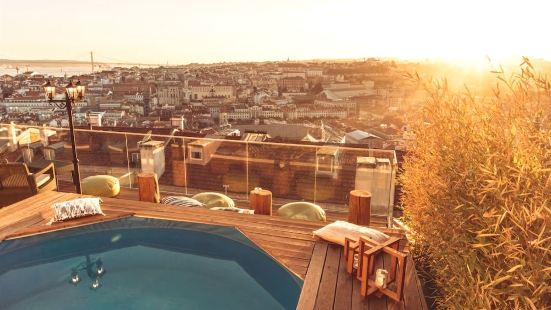 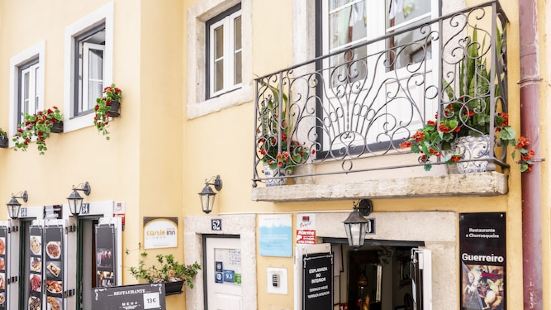 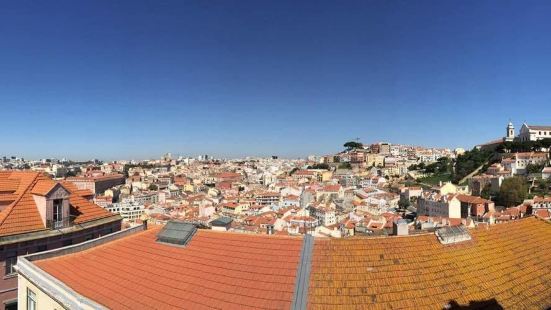 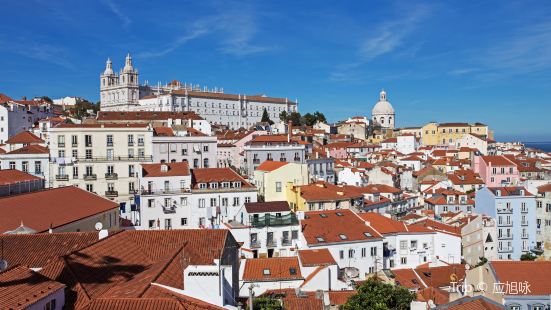 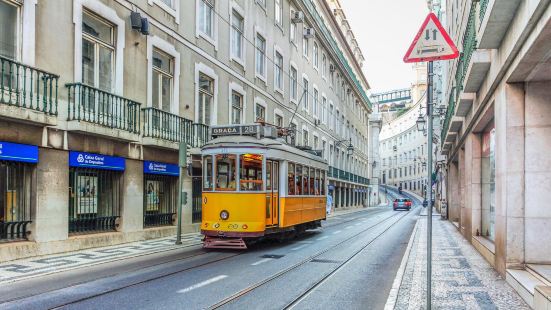 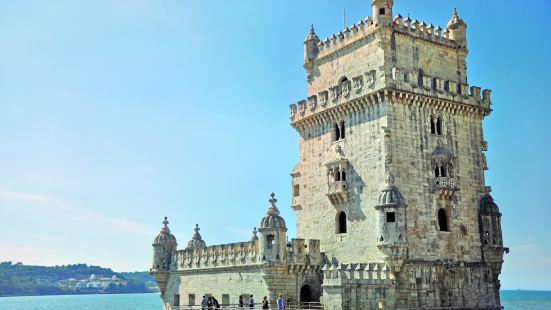