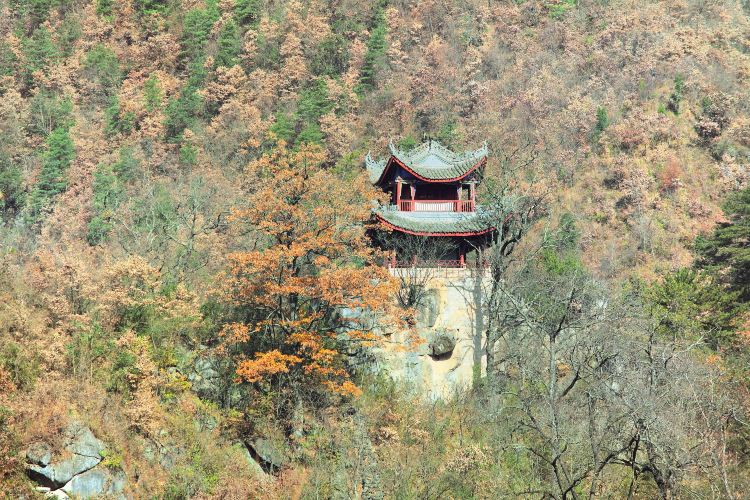 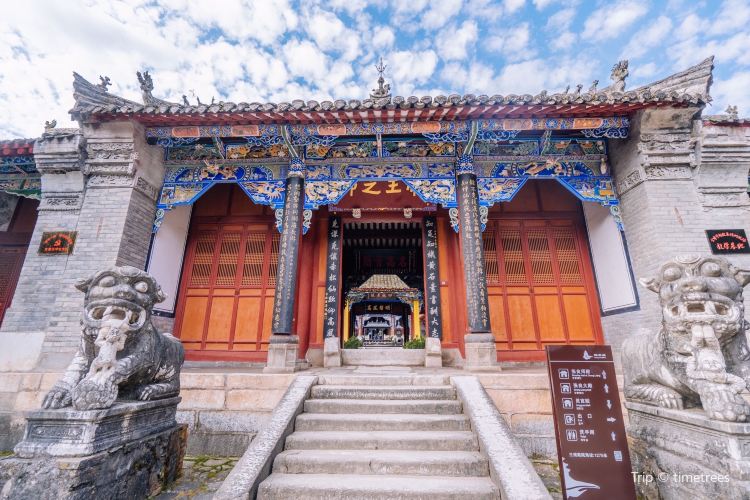 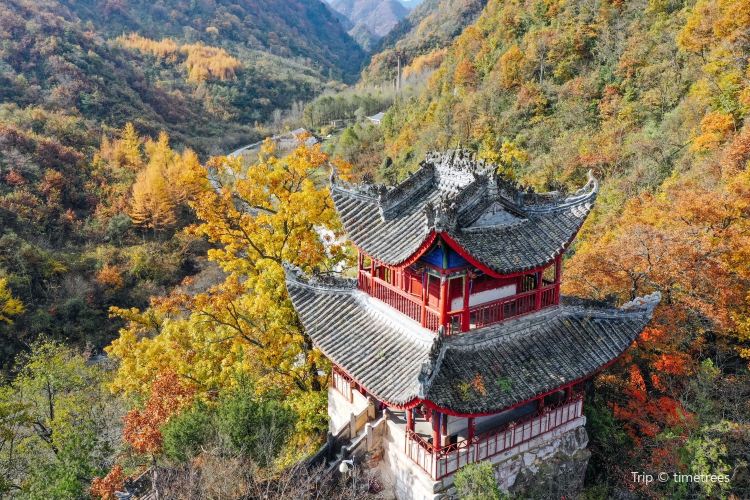 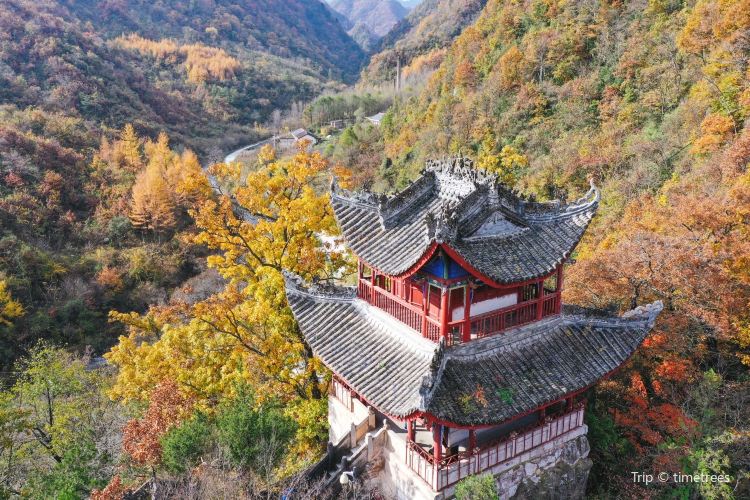 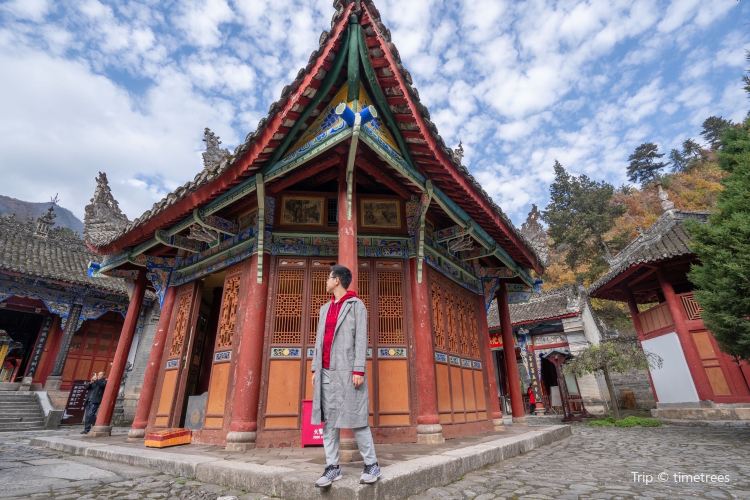 Located in the northwest of Liuba County, Hanzhong City, Zhang Liang Temple is a renowned tourist attraction in South Shaanxi. According to legend, Zhang Liang, one of the three outstanding heroes of the early Han Dynasty, lived here in solitude after assisting Liu Bang in realizing his achievements as an emperor. In honor of him, his descendants built the temple to perform sacrifices. As Zhang Liang was dubbed "Liu Hou", the temple also called "Liu Hou Memorial Temple".
Show More