Near No. 76 Meijian Road, Liyang City, Changzhou
View on Map

Phoenix Park is a narrow and long park that goes into Danjin Licao River in Liyang. It was constructed in 1990. It got its name because there are two twin bridges nearby (called Phoenix Bridge). The park is divided into Yinlu Lake, Stele Forest, Shanshui Garden, Flower Garden, and other scenic areas. It has plenty of vegetation, ponds, and small bridges. Visitors can take a small boat out on the water and look at the summer lotus blossom. It is a great place for locals to go for a walk and relax.
show less 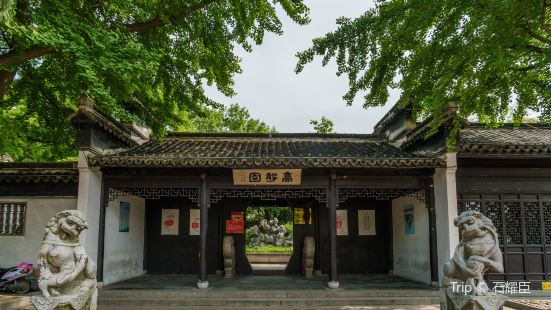 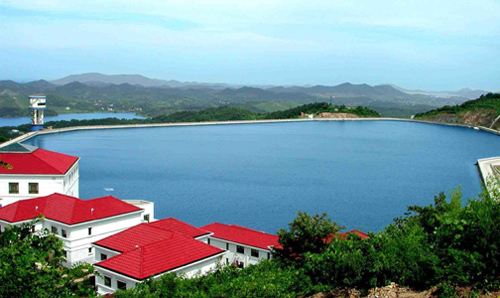 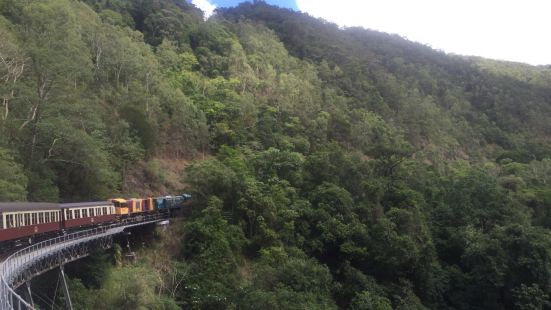 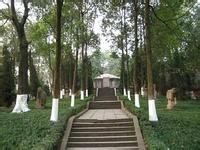 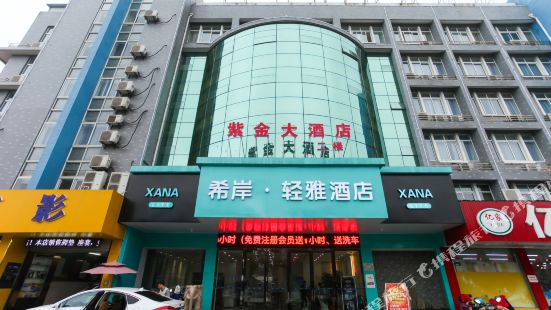 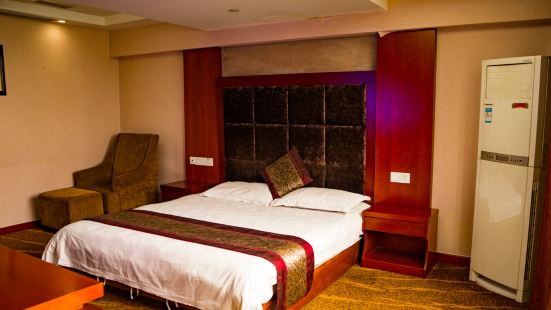 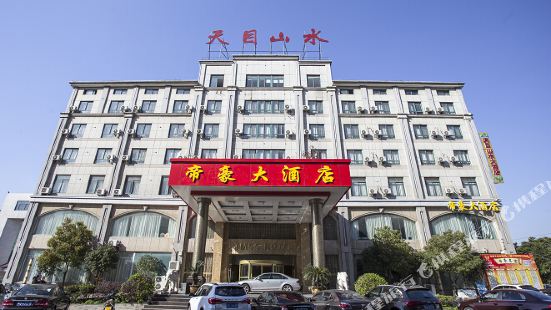 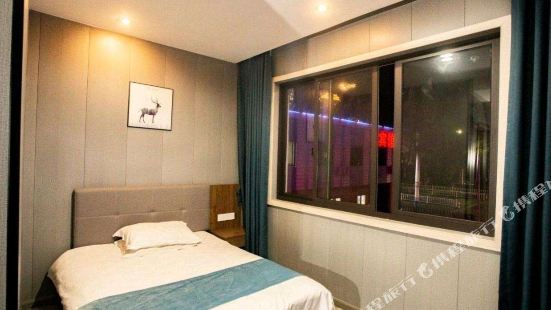 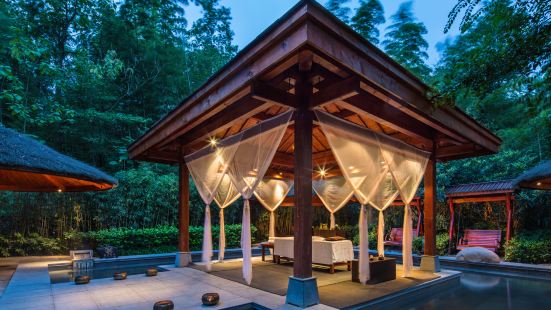 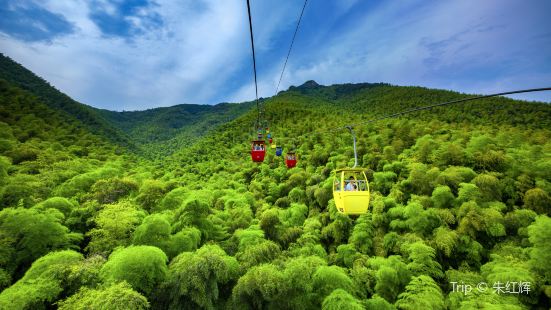 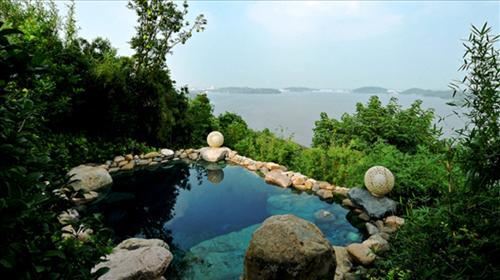