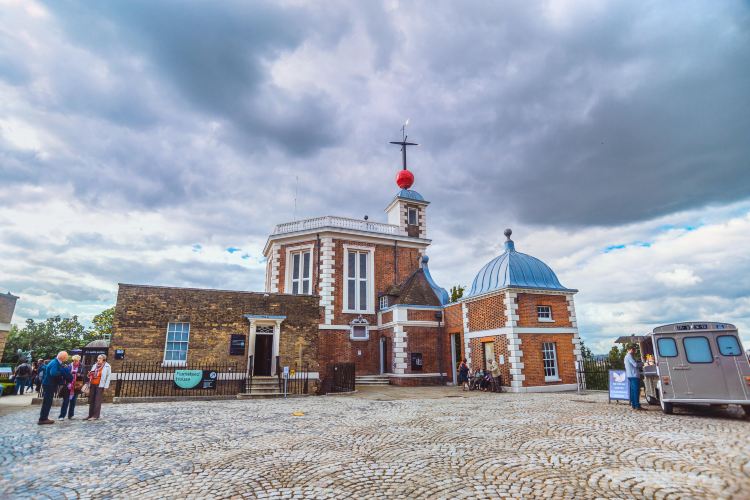 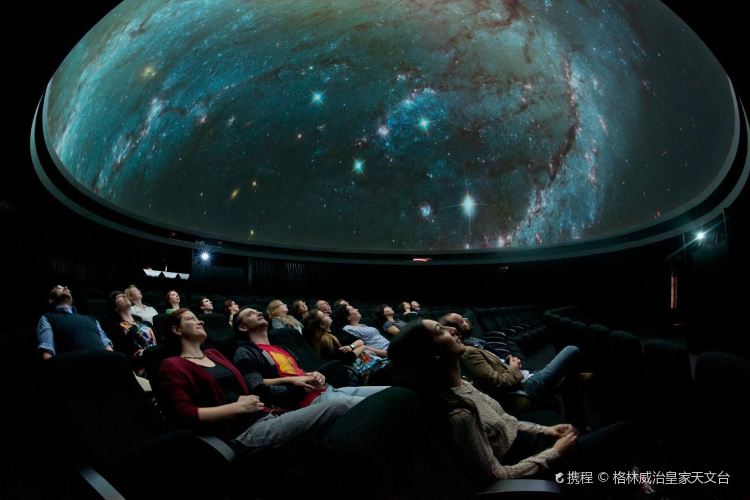 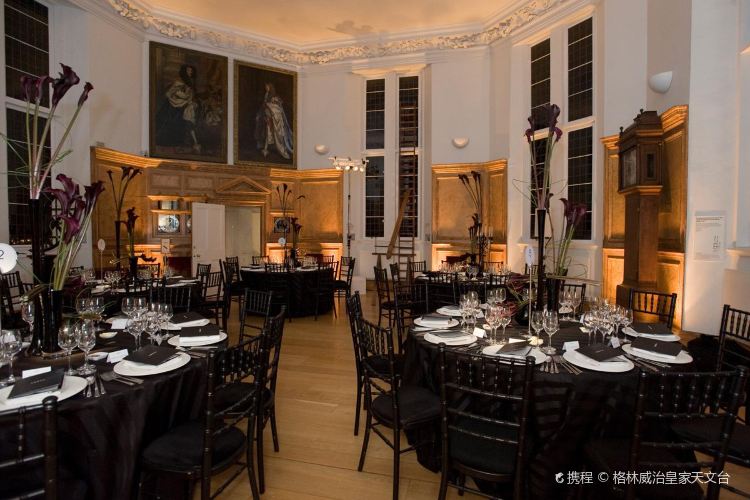 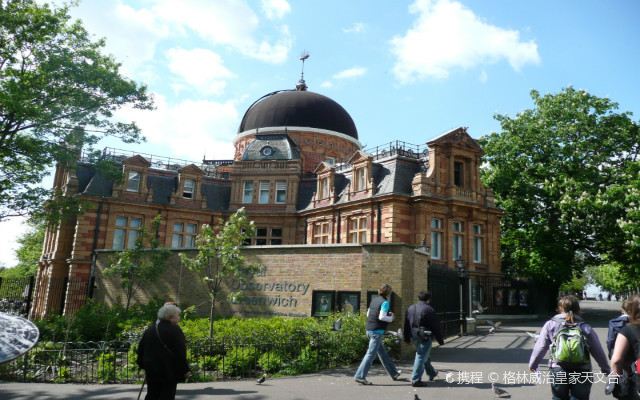 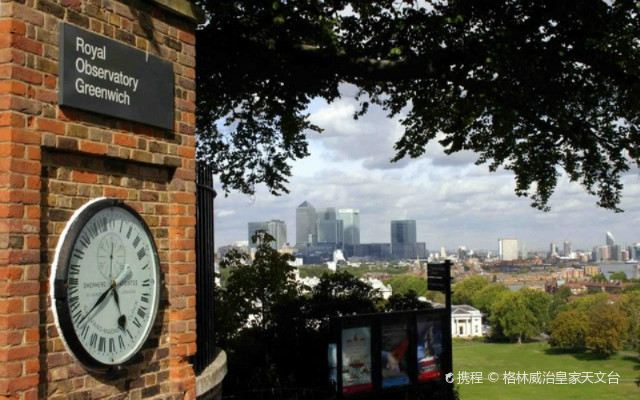 The Royal Observatory, Greenwich is the home of Greenwich Mean Time and the Prime Meridian of the World, making it the official starting point for each new day and year. It is also home to London's only planetarium, the Harrison timekeepers and the UK's largest refracting telescope.
show less 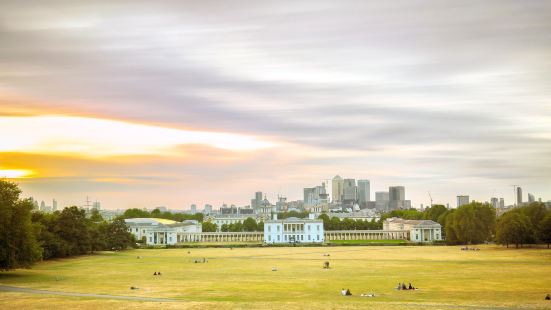 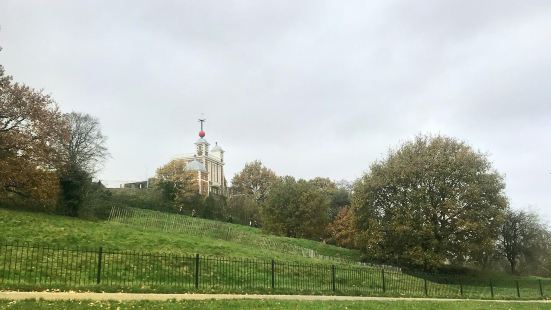 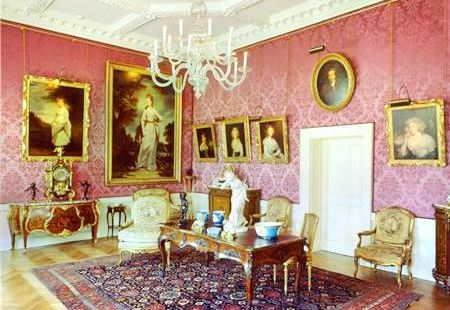 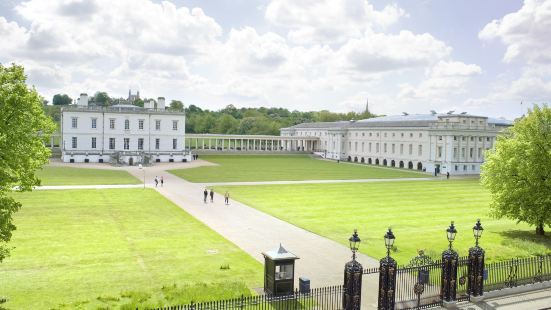 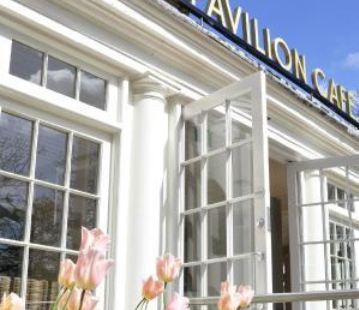 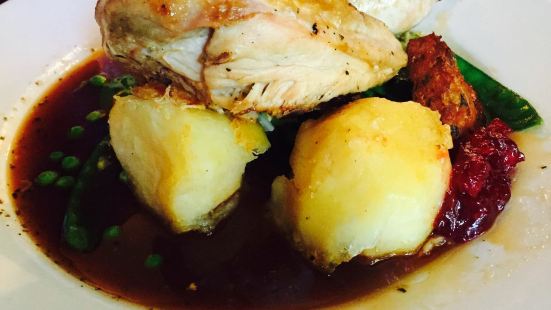 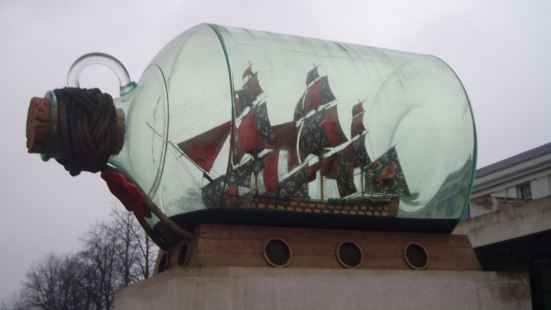 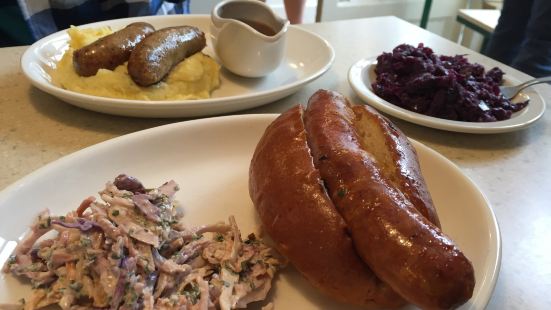 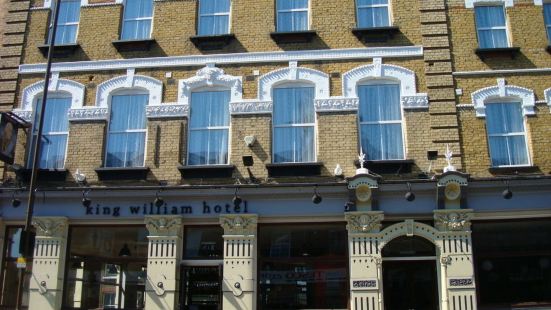 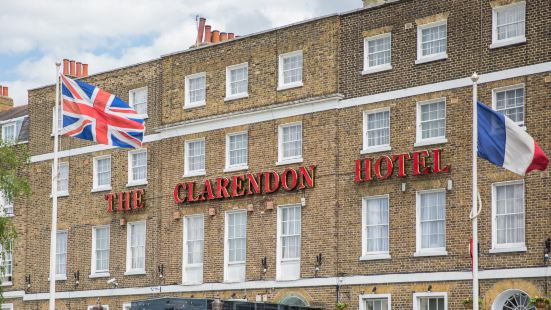 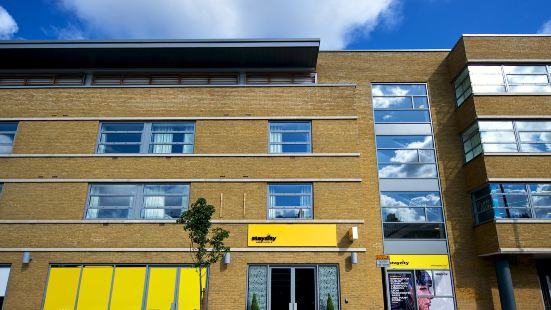 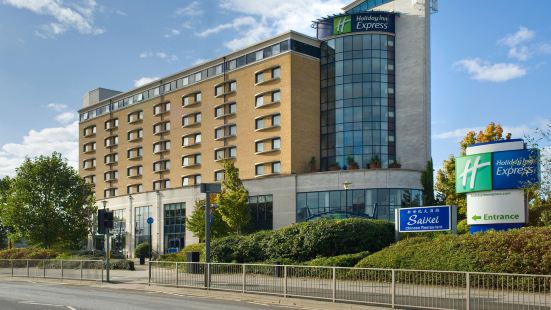 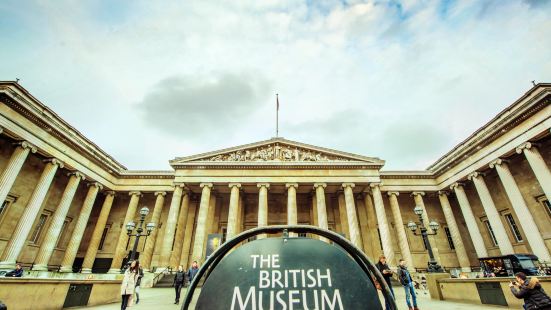 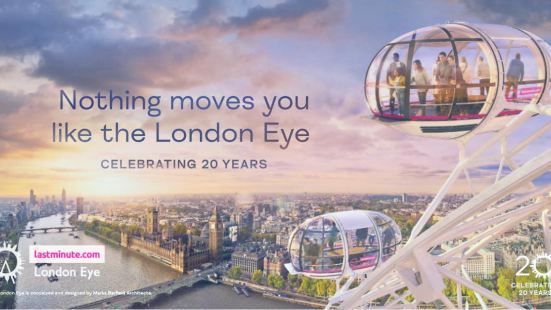 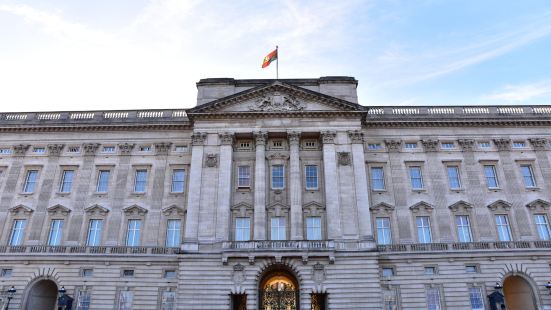