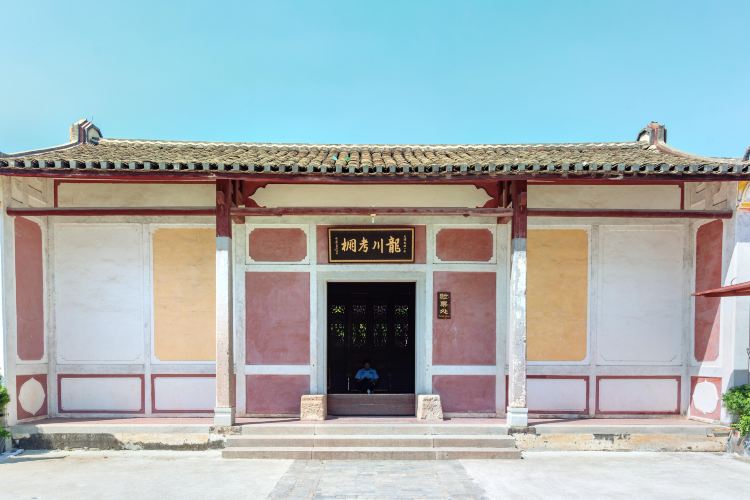 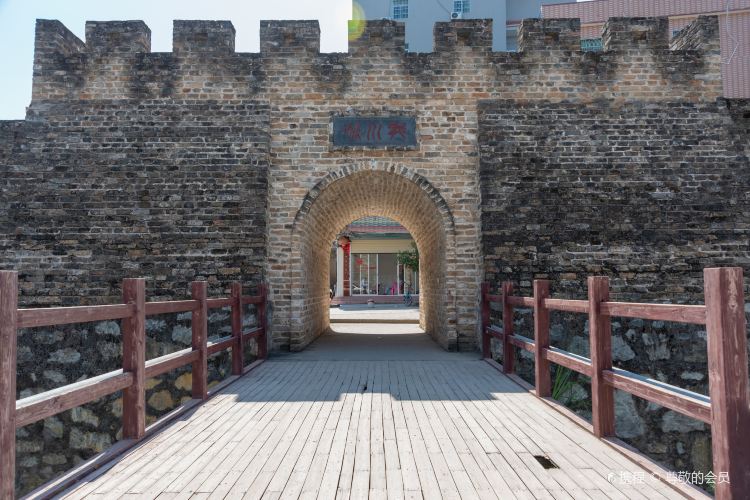 Heyuan Tuocheng, formerly known as Longchuan City, is known as the "Nan Yue Wang" Zhao Yu, so it is called Yucheng. Yucheng is a “world famous Hakka and Lingnan cultural city”. It is an ancient city with four ancient preserves in the Qin Dynasty. It is known as the “Qin Dynasty Ancient Town, Han and Tang Dynasty Famous City” and is a famous historical and cultural city in Guangdong Province. After a thousand years of vicissitudes, the city has built Zhao’s home, Zhao Yitai, and Zhao’s camp. In the suburbs, there are Zhaojian’s training army, and the site still exists
show less 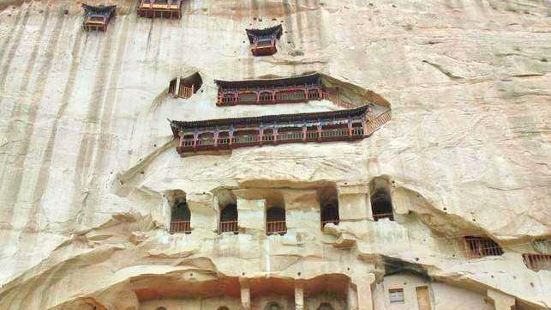 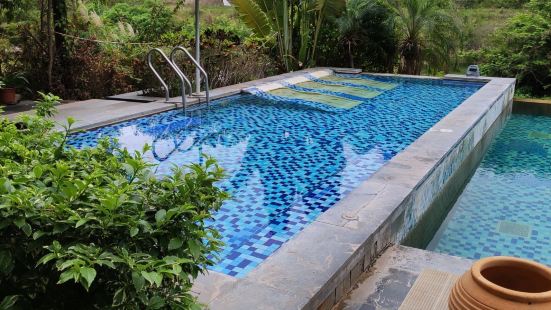 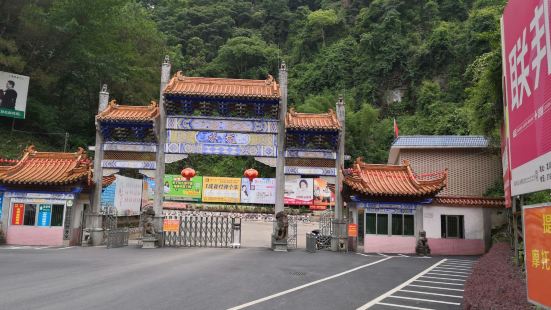 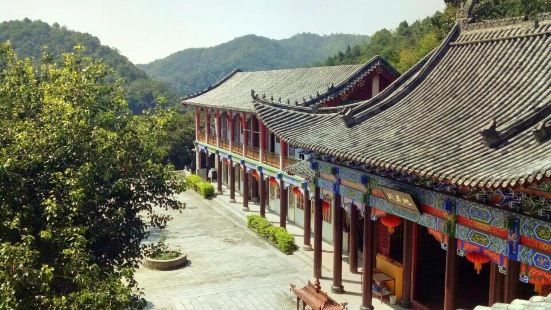 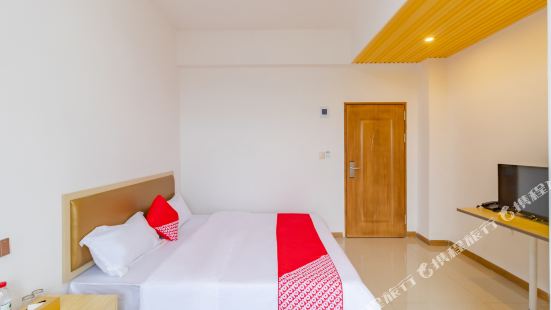 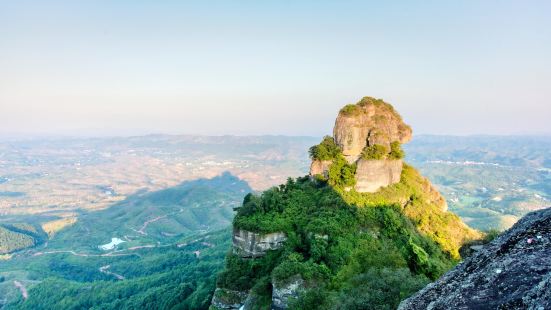