Little Liancheng, located in Liancheng station, Lianquan village, Youyi Township, Pingxiang city, is a famous ancient battery group, built by Yuanchun Su, Guangxi governor in the late Qing dynasty, and general for resisting the French. After the Sino-French War, in order to better defend against the invasion of foreign enemies, he built three batteries on the top of the mountain—on the left and right, and in the middle. The left one could protect the Zhennan pass and the right one could control the pass of Shuikou. The batteries are connected with the Xiadong and the battery at Shuikou, looking regal.
show less 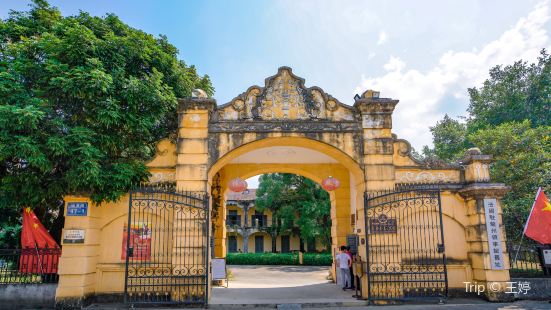 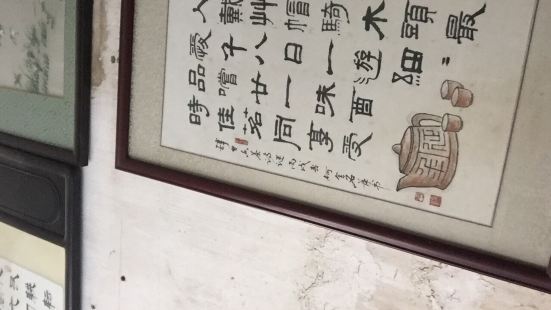 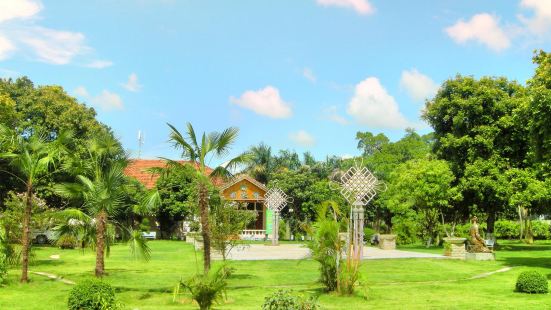 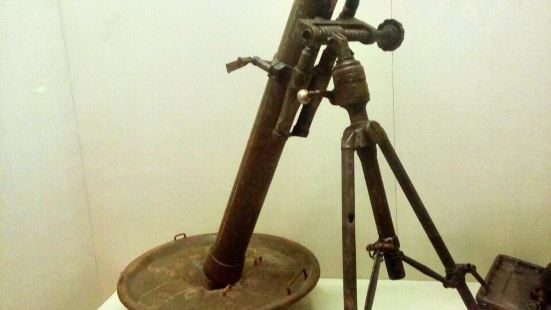 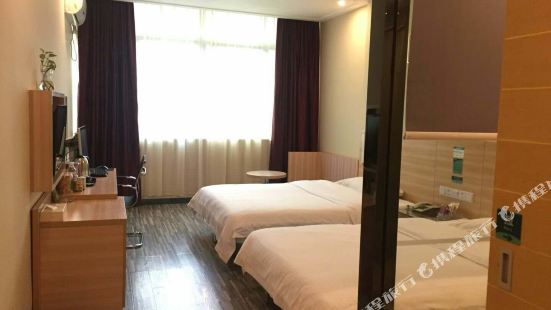 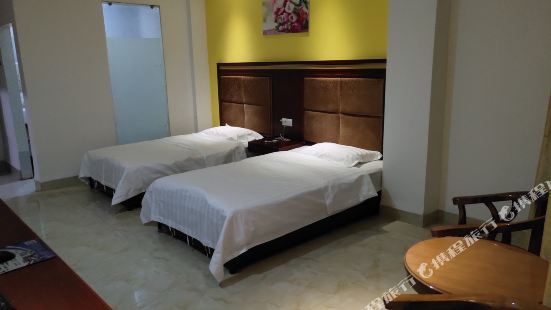 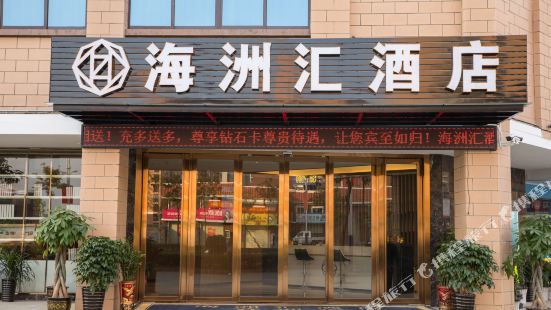 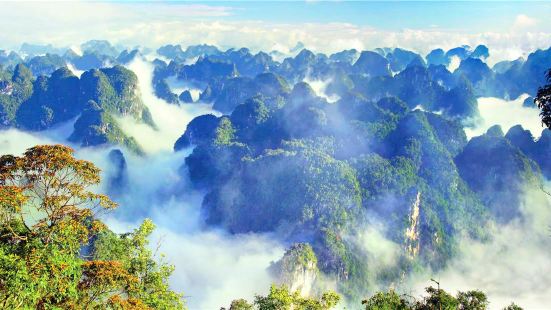