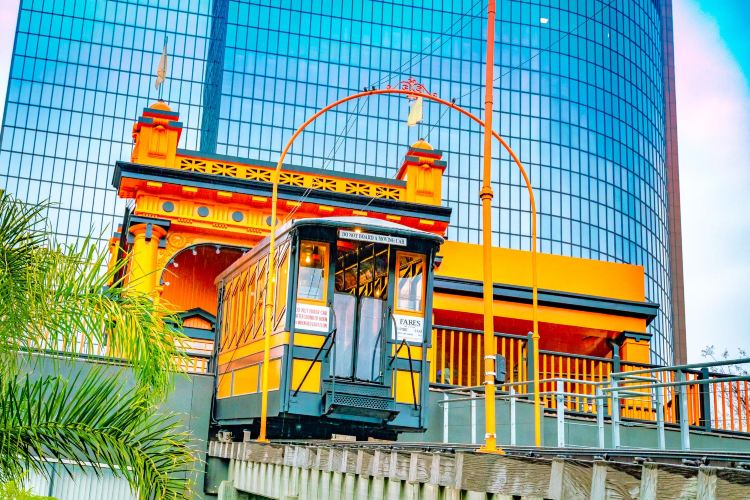 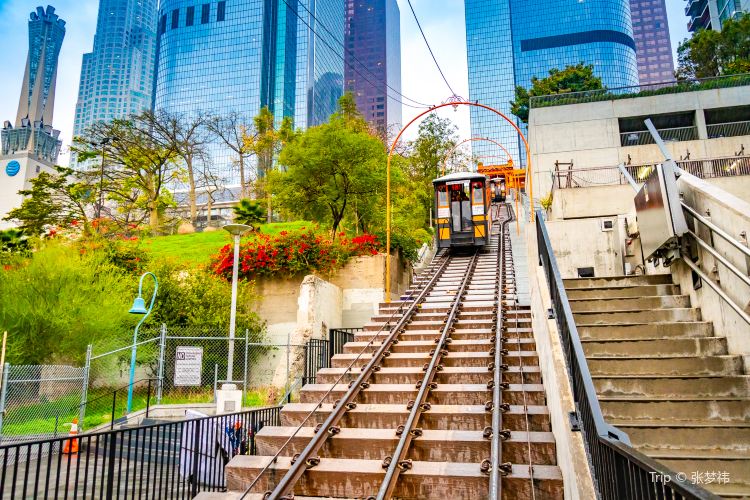 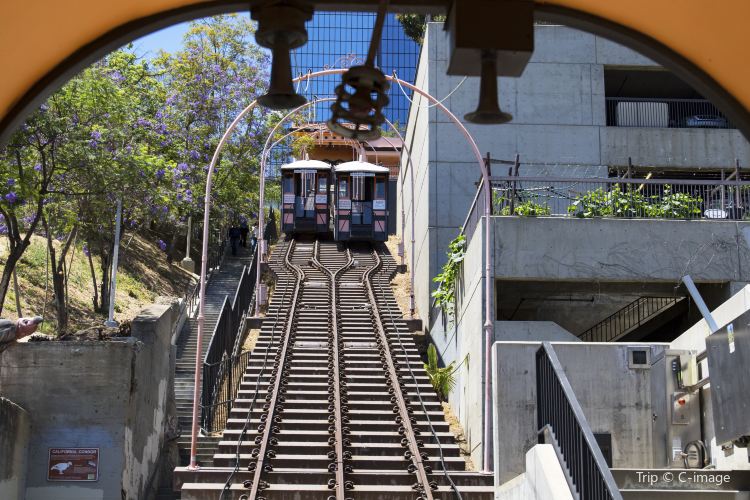 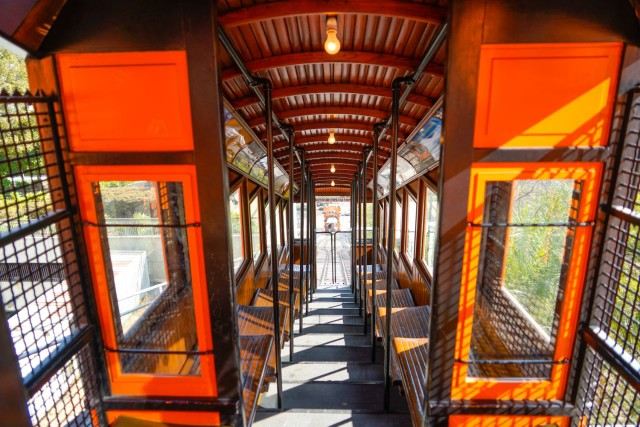 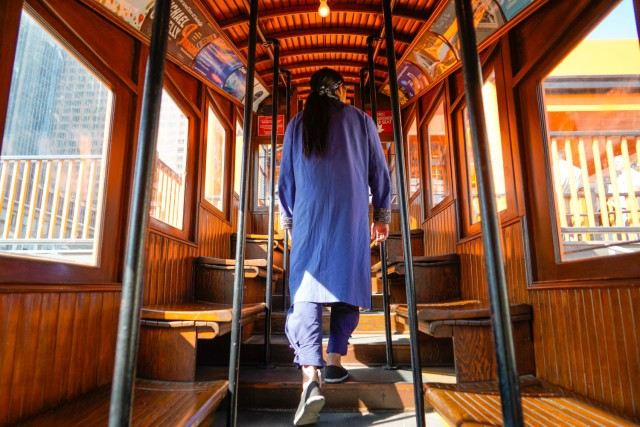 Ride the nostalgic funicular railway that has been featured in dozens of films, even as recently as 2011's "The Muppets". It is an iconic piece of Los Angeles's Americana. What is a funicular? A funicular railway is a tram-like cableway that hoists a passenger carriage up or down a steep slope, like this one in the Bunker Hill district of Los Angeles. The first of the Angels Flight Railways opened at Hill Street and Third in 1901 and was considered the shortest incorporated railway in the world. It is also the busiest; in its fifty years it has carried more passengers per mile than any other railway in the world, over a hundred million.
Show More

3/54 Reviews
Other Places of WorshipHistorical Site
157m away