Luanzhou is a famous ancient city of northern China. Today's Luanzhou Ancient City has been rebuilt on its previous remains, and its antique style and elegant scenery make it a great place to take pictures. There are many shops in the city and all kinds of activities to try. Visitors who come here can stroll the streets, browse specialty shops, and sample local delicacies.
show less 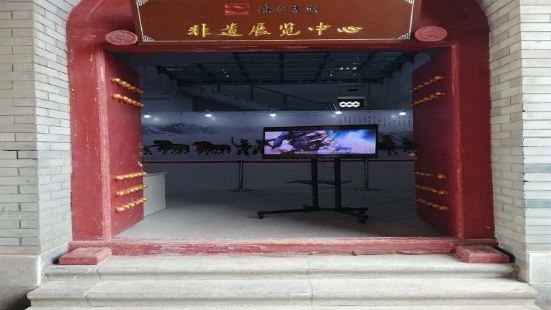 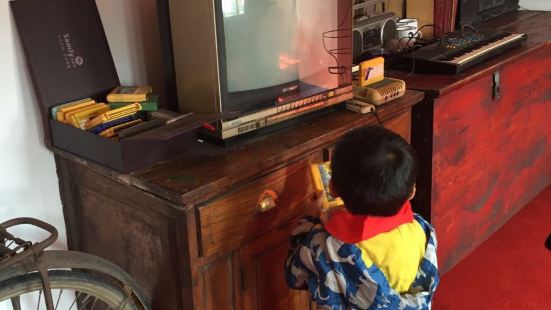 Wax Museum in the Ancient City of Luanzhou
4.3/552 Reviews
Wax Museum
388m away 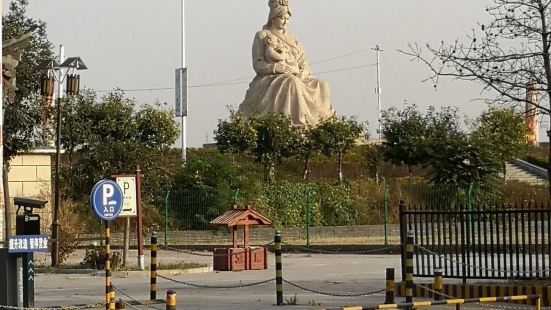 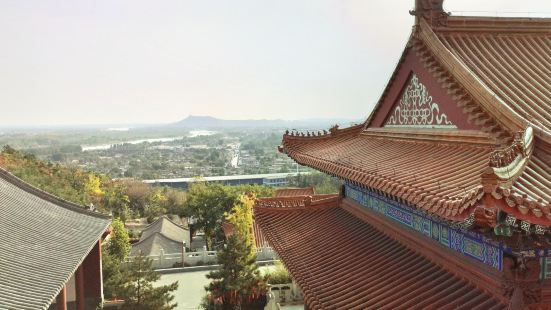 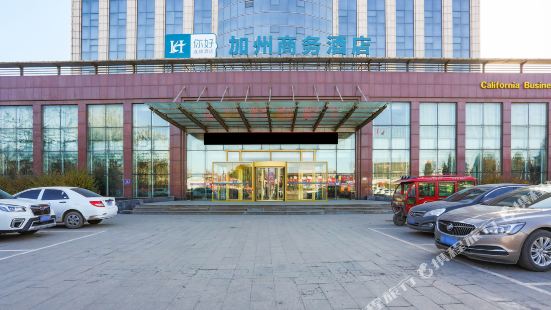 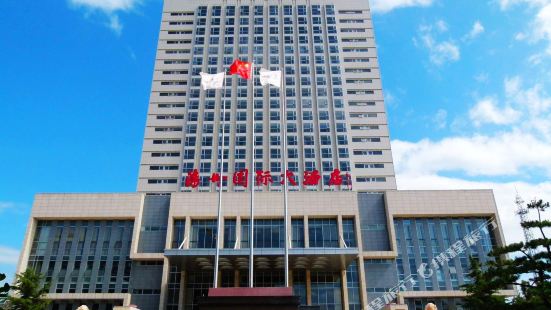 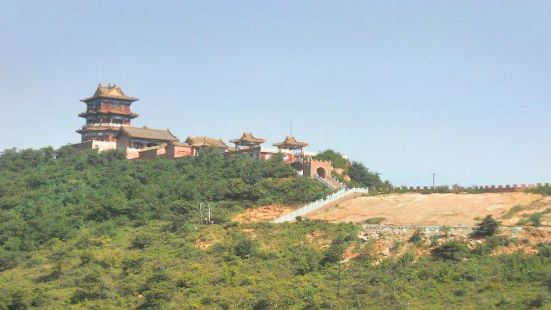 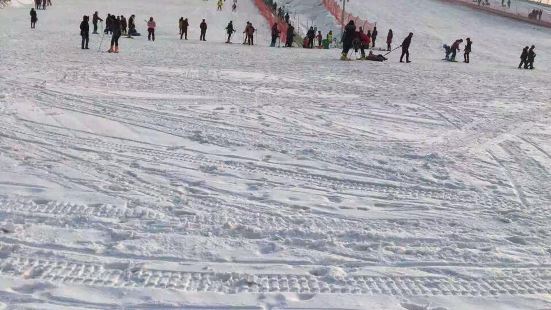