About Chapel Bridge and Water Tower

The Capel Covered Bridge and the Octagonal Water Tower are landmarks in Lucerne and even Switzerland, and often appear on postcards. Built in 1332, the Kappel Covered Bridge connects the two sides of Lucerne. It is the old wooden covered bridge in Europe. It was rebuilt after the fire in 1993 and has been leading to the octagonal water tower of the representative of Lucerne. Like the Museg City Wall, this bridge and water tower are also part of the Lucerne fortifications.
show less 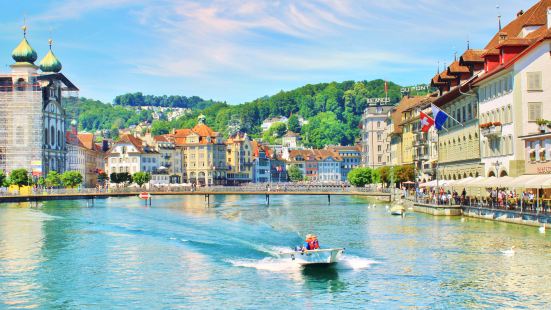 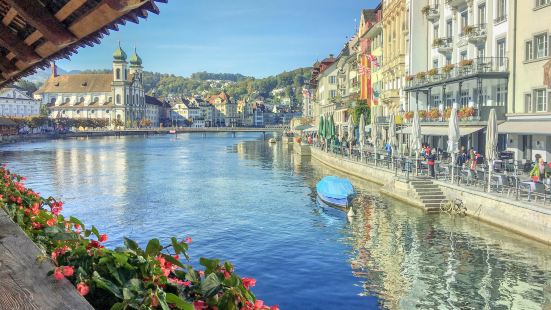 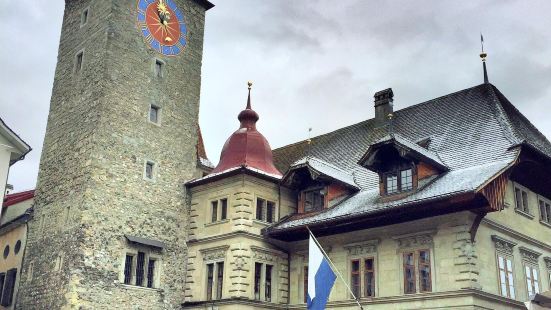 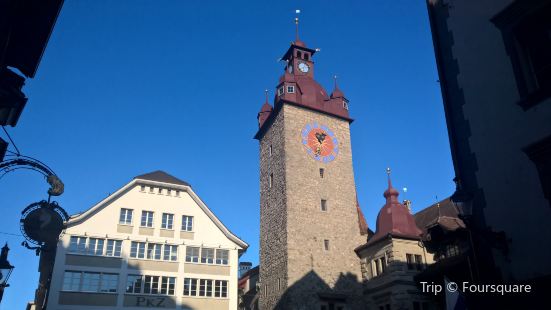 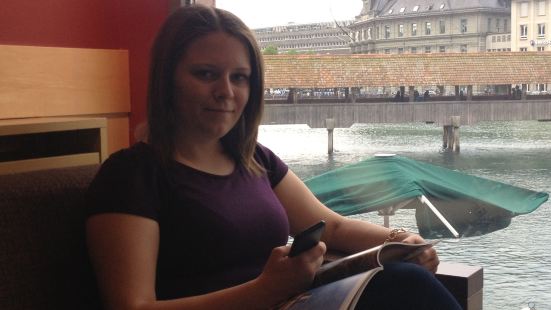 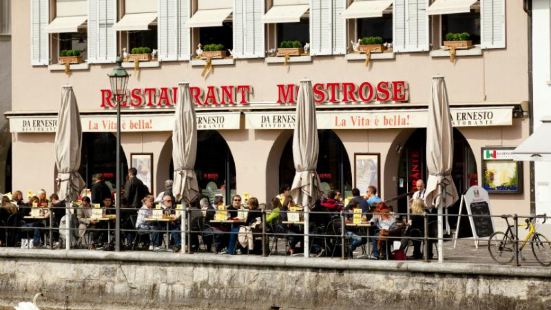 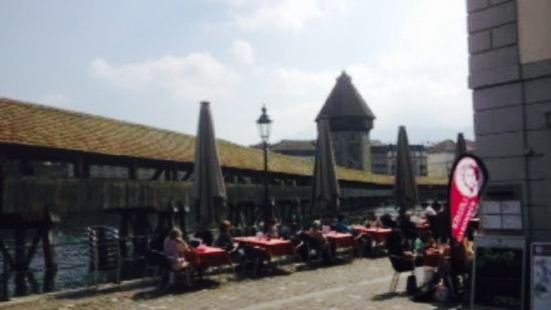 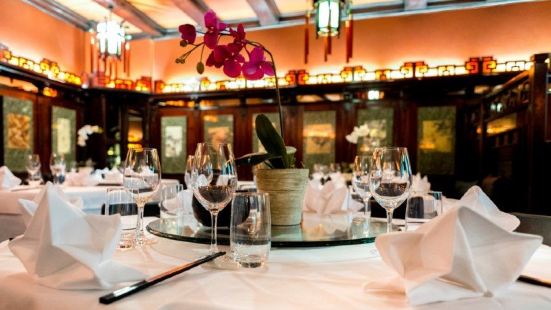 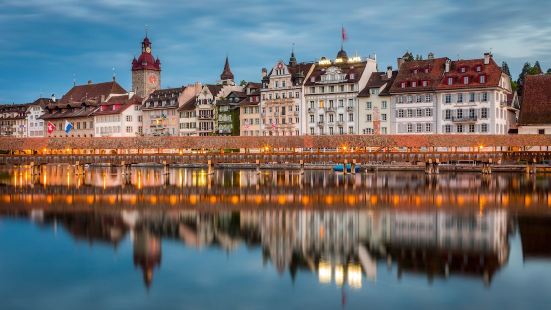 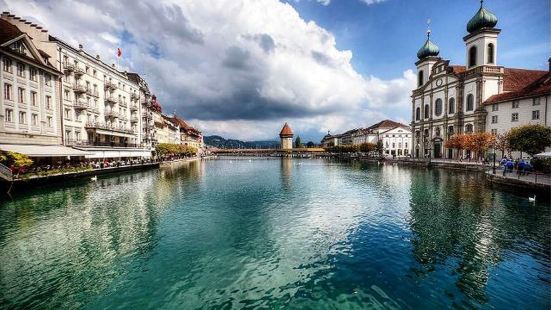 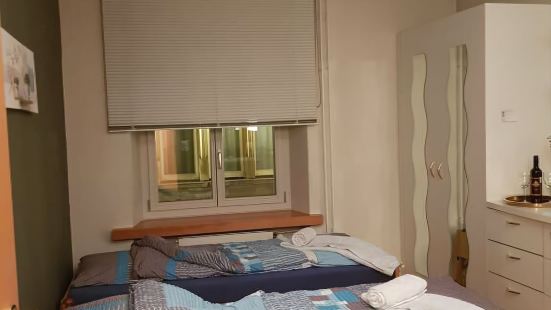 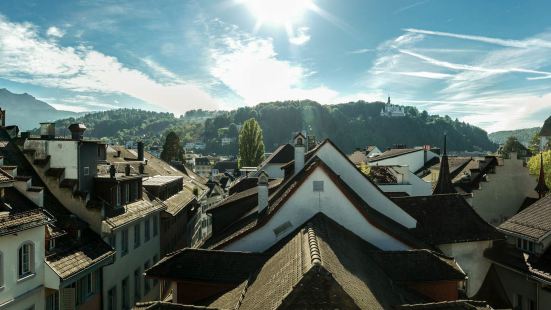 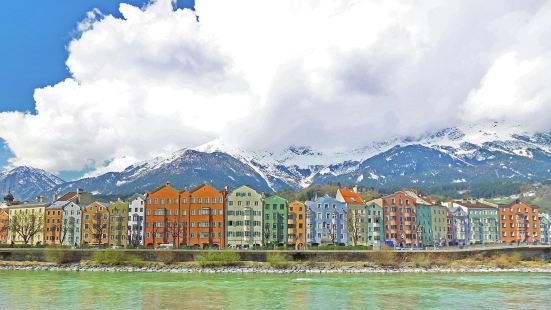 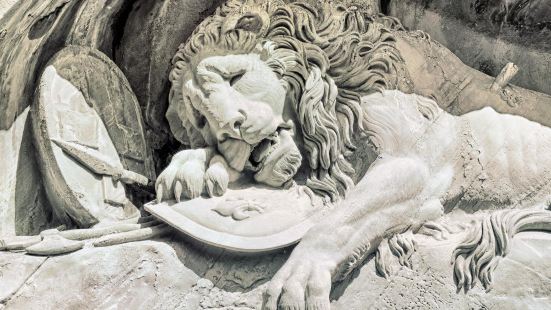 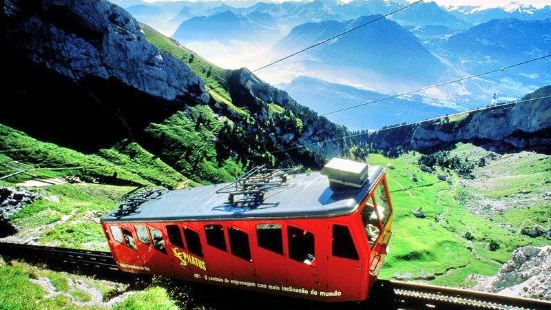