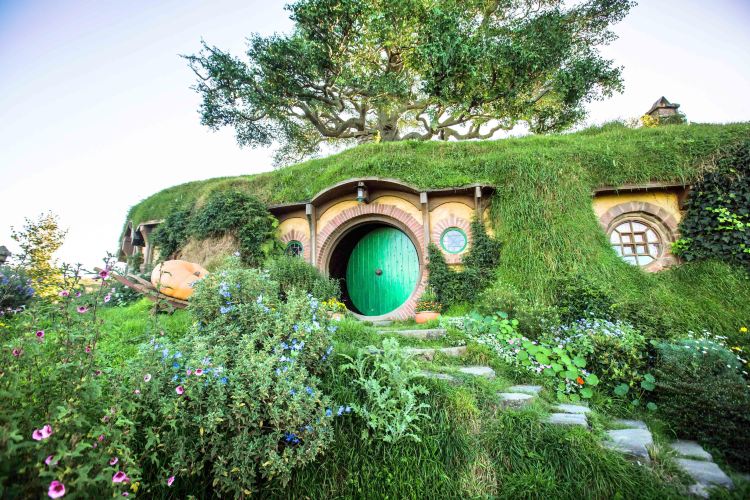 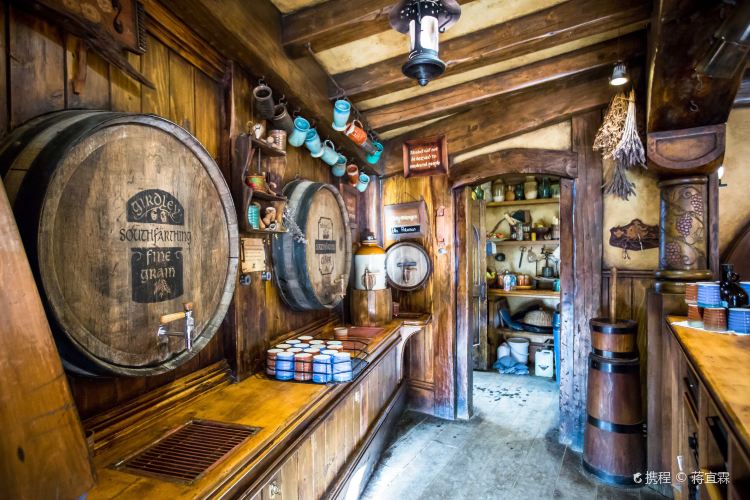 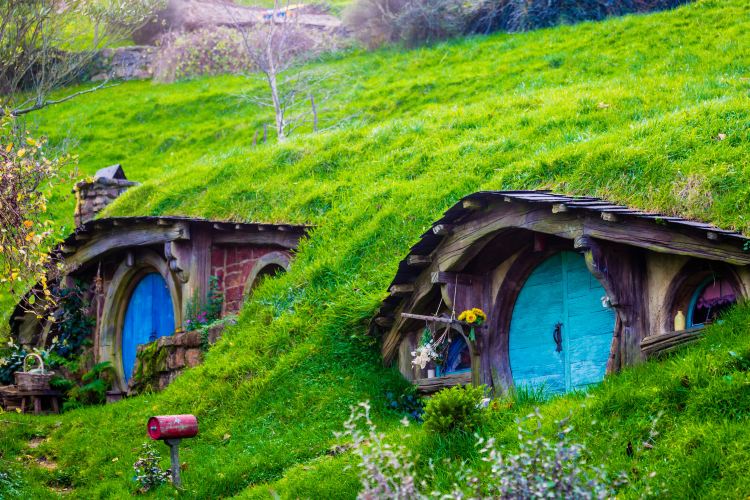 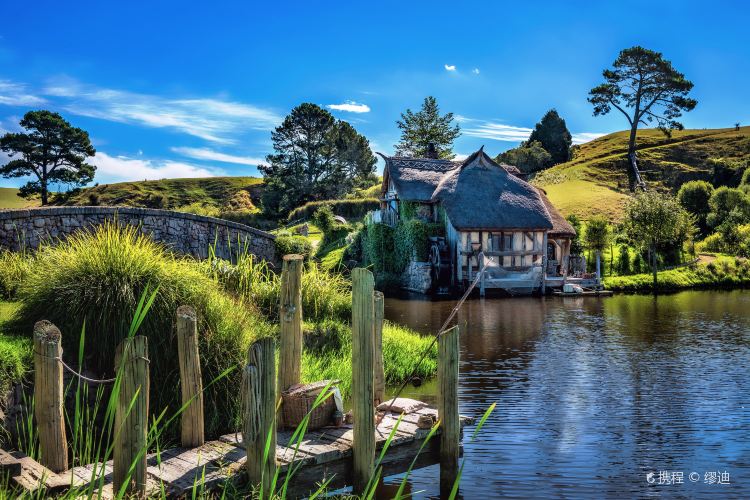 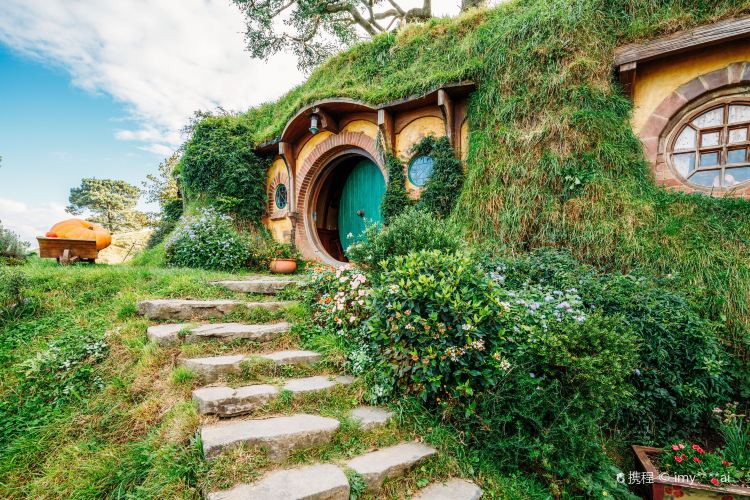 Hobbit Village is part of Woodley Park and the set for the movies Lord of the Rings and The Hobbit. At present, there are dozens of hobbit caves in Hobbit Village, each of which has a unique design. Entering the scenic spot, you can see the semicircular cave houses inhabited by the Hobbits, along with stone arch bridges, mountain paths, fences and gardens, forming an idyllic picture with a magical feeling.
show less 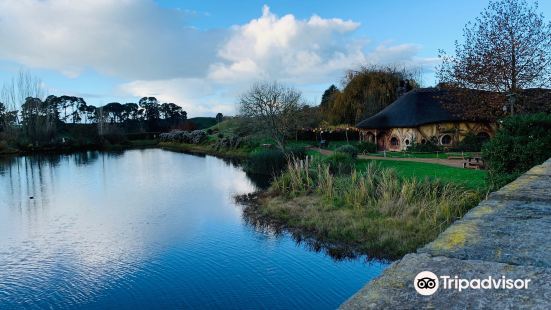 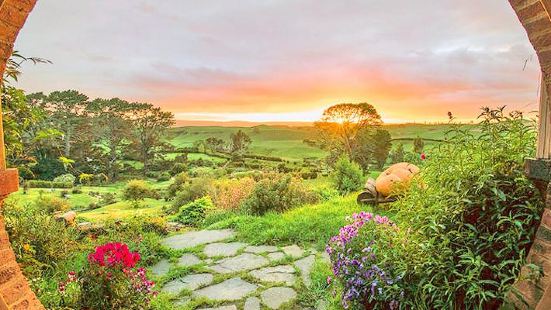 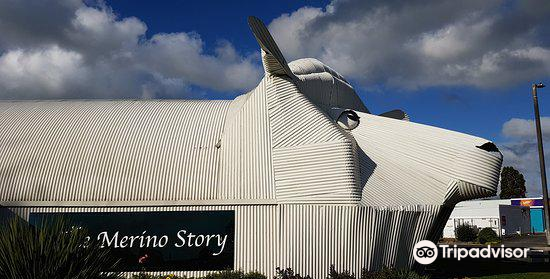 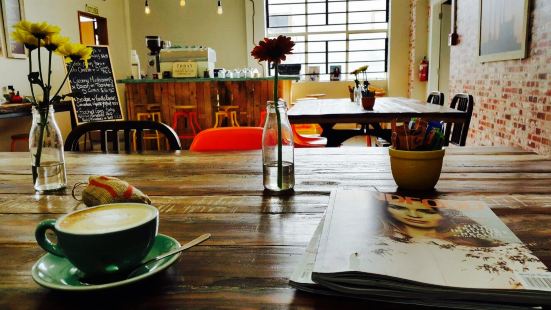 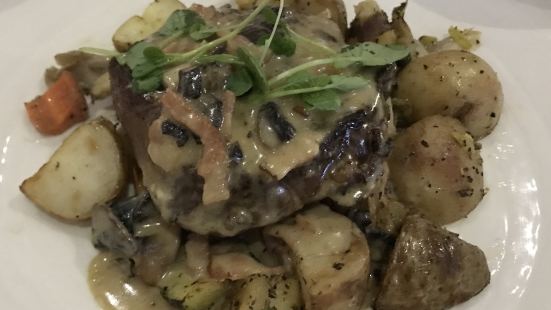 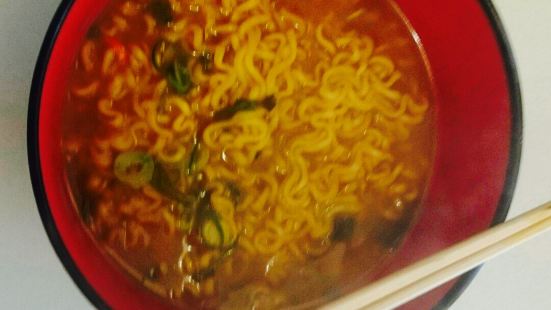 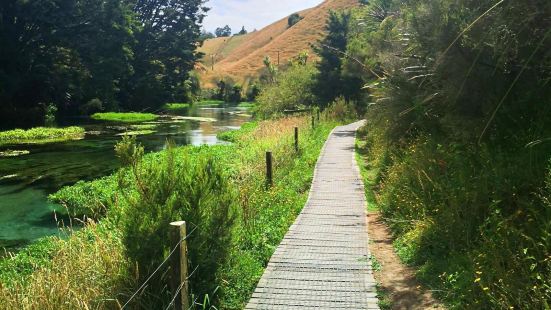 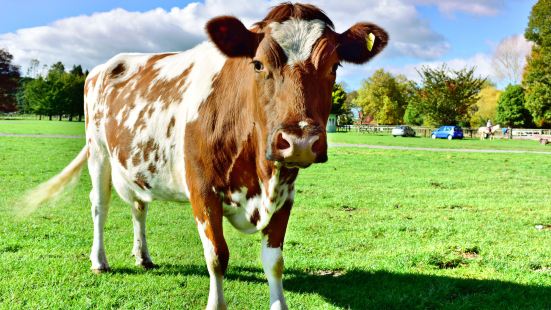