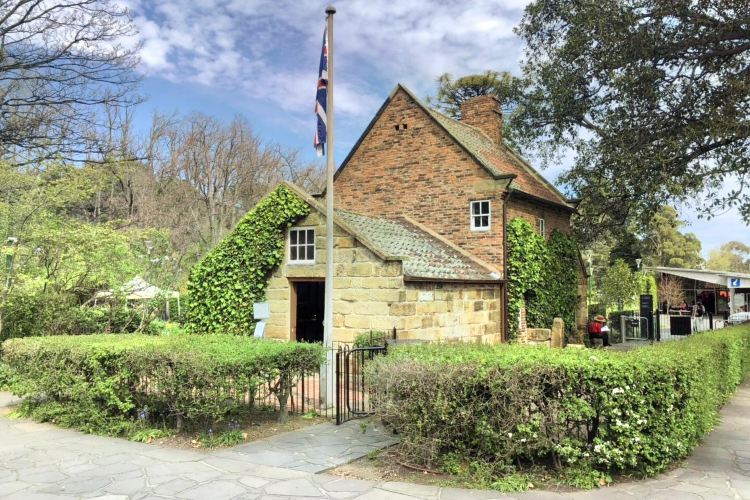 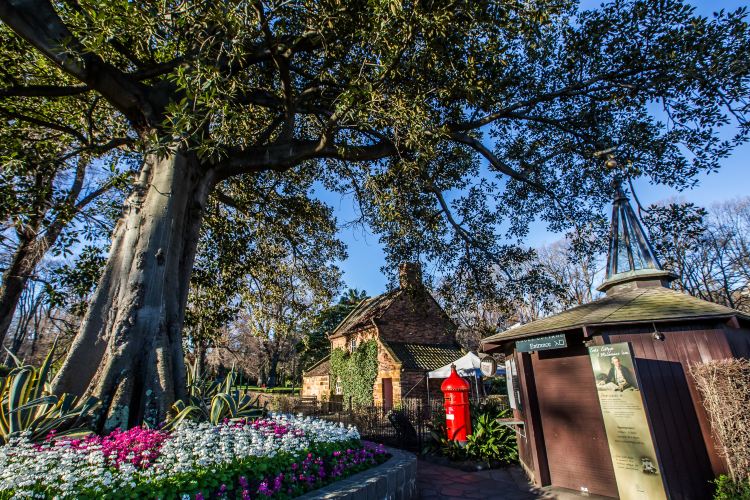 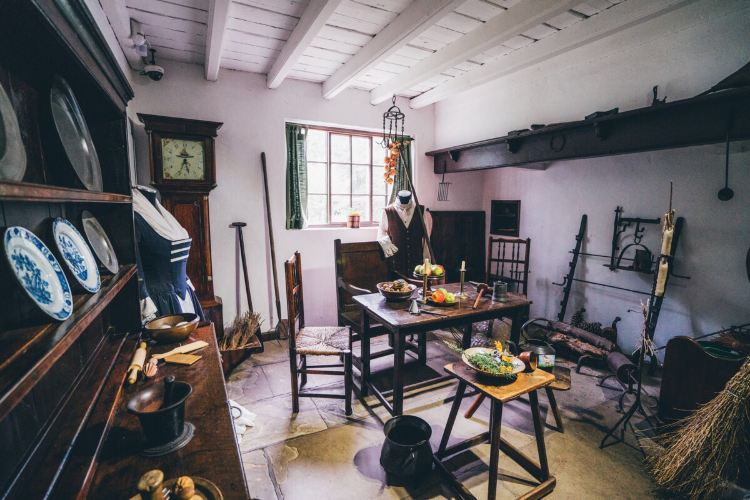 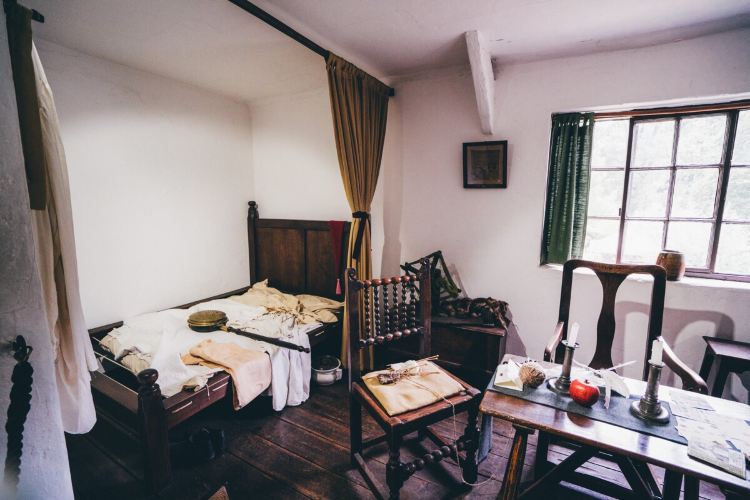 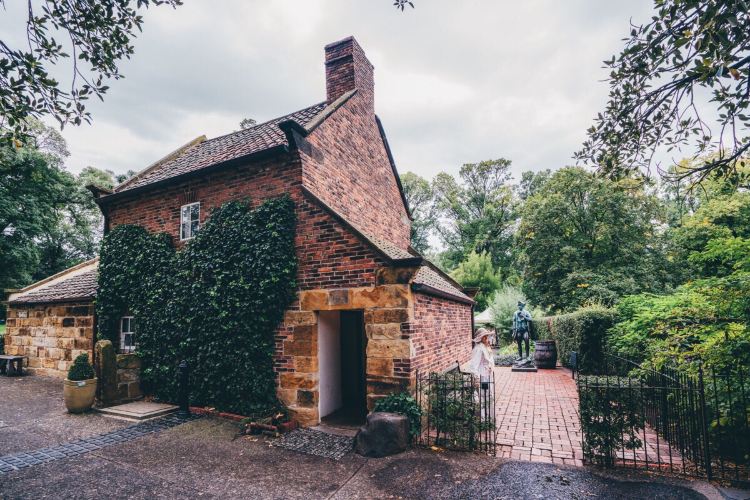 To commemorate the discoverers of Australia: the famous British navigator James Cook, the Australian industrialist Sir Russell bought Captain Cook's parents in the former residence of Yorkshire, England, as a gift to the Melbourne citizens. Captain Cook’s Cabin is therefore the only building in Melbourne that was truly built in the 18th century. In fact, Captain Cook has been exploring the unknown land for the rest of his life, and he probably never stepped in this former residence in Yorkshire.
Show More