Phillip Island, also known as Penguin Island, is an island at the fjord of the Westport Bay in southern Victoria, Australia. There is a Phillip Island Nature Park on the island where you can see koalas, kangaroos, penguins, seals and many other wild animals. It is a veritable animal paradise with views of the beach, wetlands and woodlands.
show less 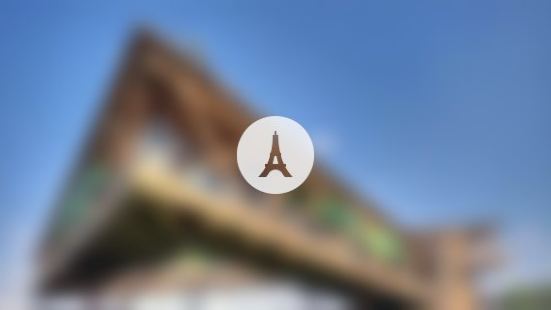 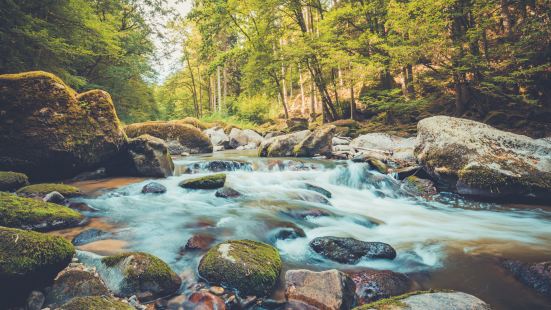 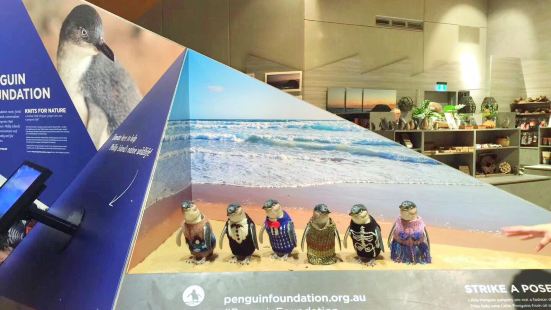 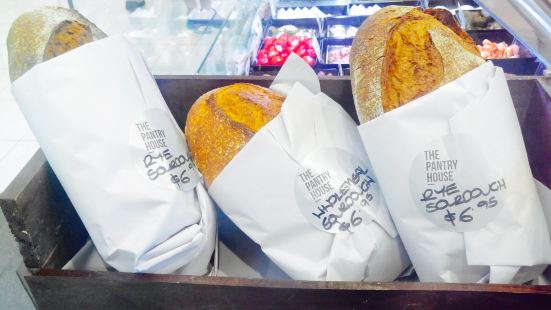 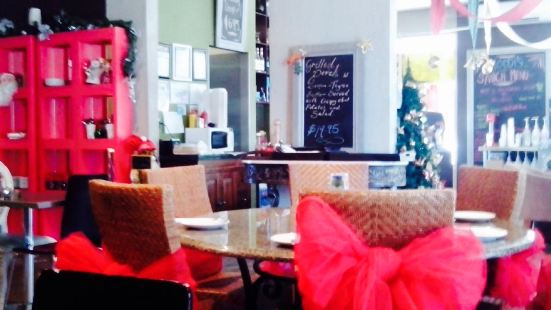 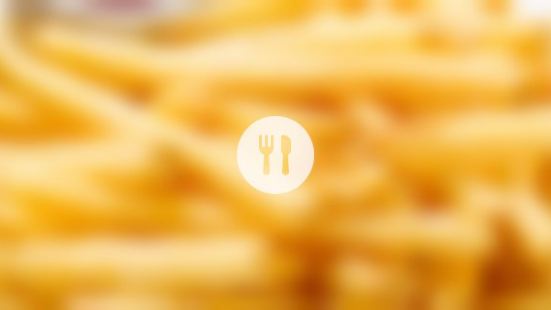 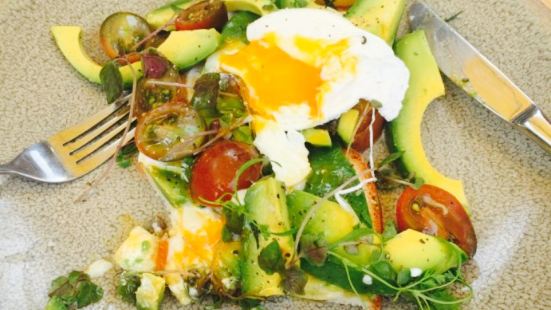 The Winey Cow
33.51km away
More restaurants near Phillip Island 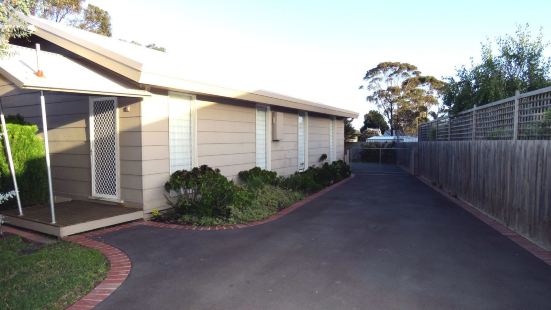 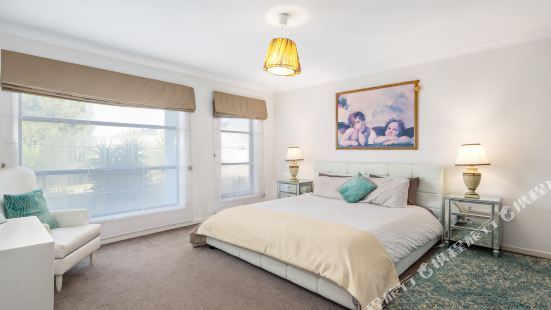 The Grampian Phillip Island
3.58km away 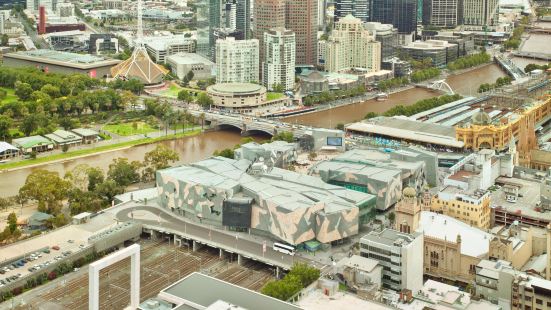 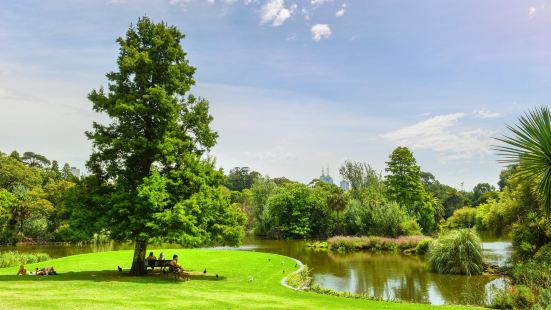 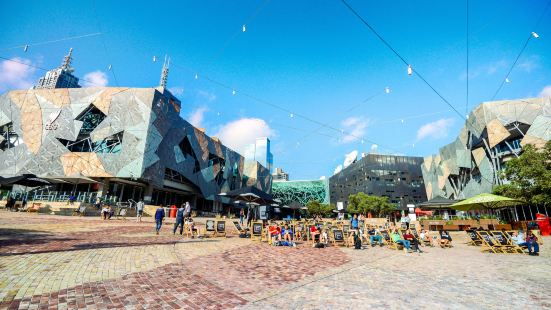