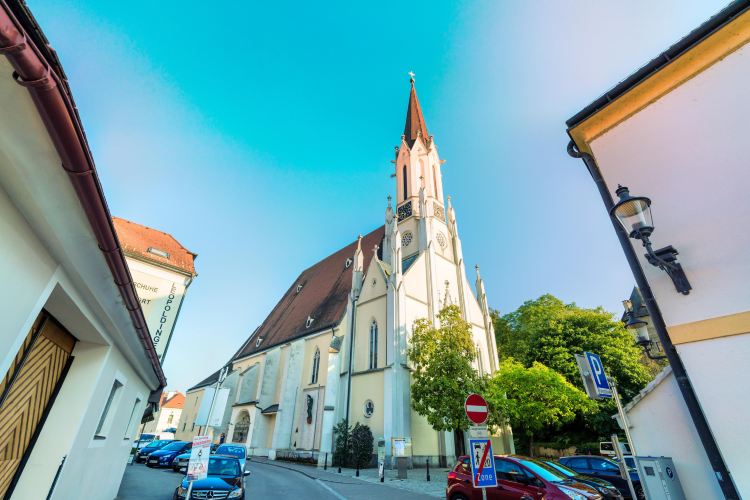 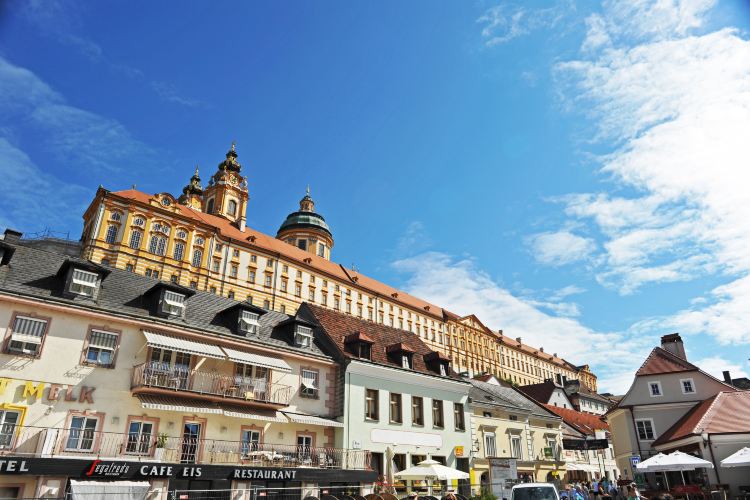 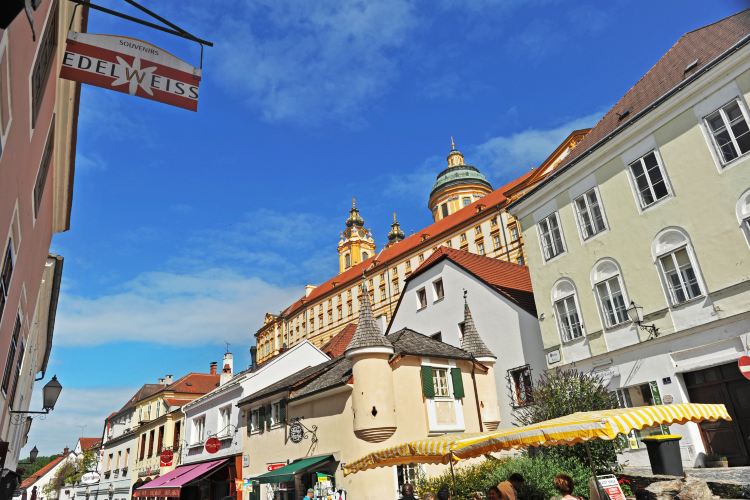 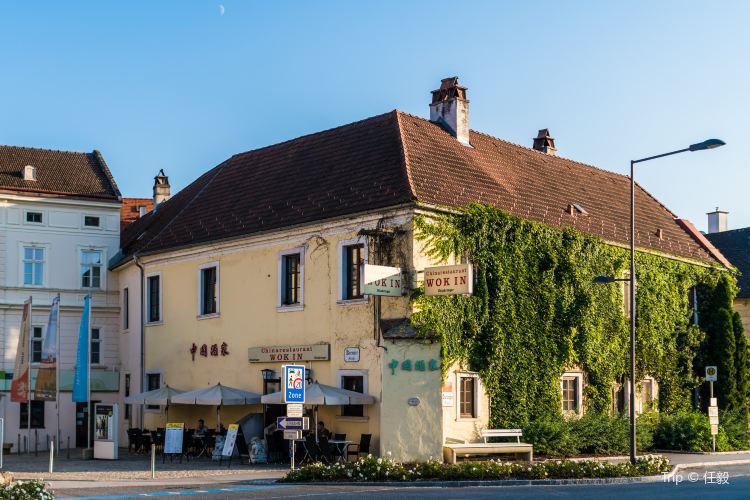 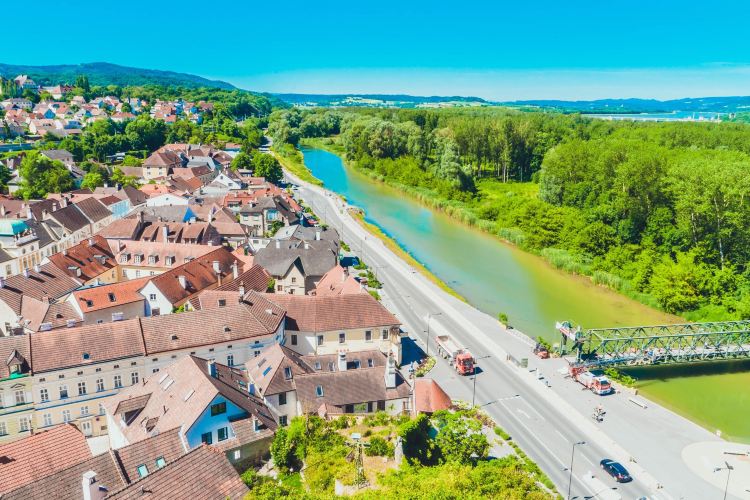 Post
The most beautiful part of the town of Merke on the Danube is of course the Austrian Wachau Valley. As mentioned in the previous article, the Wachau Valley is one of my three favorite places in Austria. The starting point of the Wachau Valley is the town of Melk, a medieval town worth visiting. The most famous town in the town is the Melk Abbey standing on the rock, no matter where it is. In which corner of the gram, you can see this golden monastery overlooking the Danube and the entire town.

Crazyman_Sun
The Wachau Valley in Austria refers to the 30-kilometer Danube River valley from Melk to Krems, which has been included in the list of UNESCO's World Cultural Heritage. The Danube flows slowly from west to east, along the way to the old castles and ancient small villages, nestled among rolling vineyards. The Wachau region is Austria's main wine region, with taverns and wine cellars on the banks of the Danube. The local specialties are bacon, ham and sausage platters placed on wooden boards. This is the best companion for wine.

NBtravel
The monastery in the town of Melk is a group of yellow and white buildings on the outer wall. It is said that the Queen of Maria Teresia likes this yellow, so many palaces in Austria are such "tresia yellow". The architecture of the monastery is baroque and magnificent, and is known as the masterpiece of Baroque architecture. The interior of the monastery is splendid, and many details are amazing. The most memorable ones are the luxurious churches and the heavy library. The library can't take pictures as usual. So I have the opportunity to see it myself.

NBtravel
The town of Melk in Melk, Austria was originally the first castle in Austria with the exact history of the ruler Leopold I. When Leopold I was appointed by the Holy Roman Emperor as Austrian Minhou, Melk was the capital. It can be said that Austria also started from this. By 1089, the power of the Babenberg dynasty was growing, and the capital moved to Vienna. At that time, Austrian Minhou donated the castle that had lived in the Babenberg family for more than 100 years to the Catholic Benedictine Association. In the nearly a thousand years since then, it has been the place where the Benedictine monks lived and worked. Melk became the center of the region and became the spiritual and cultural center of Austria.