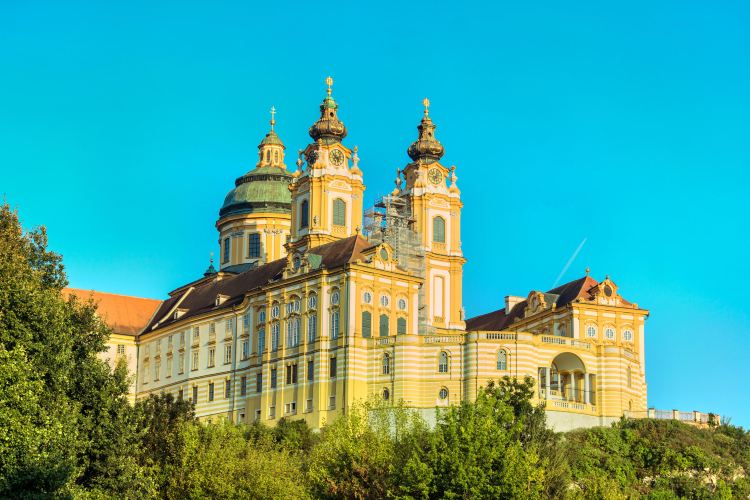 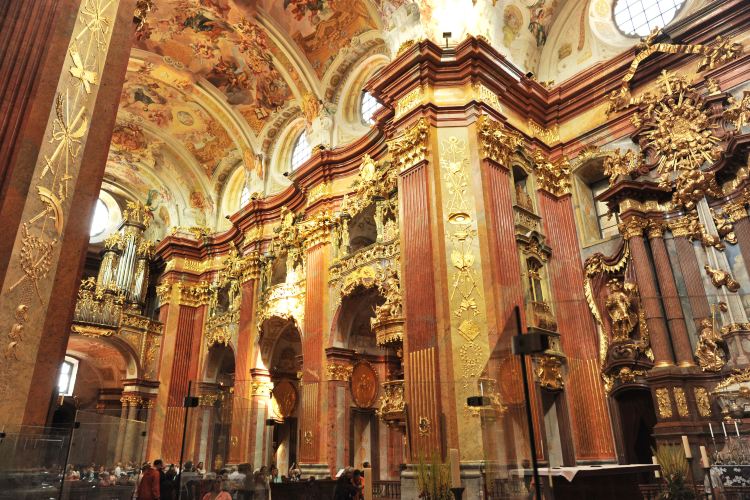 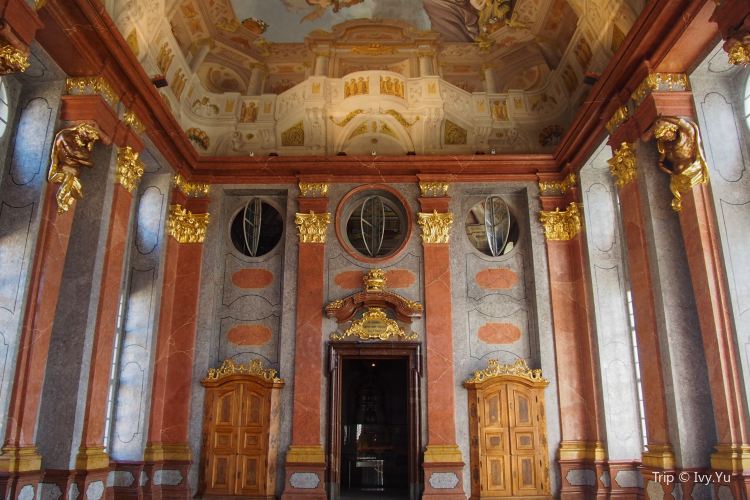 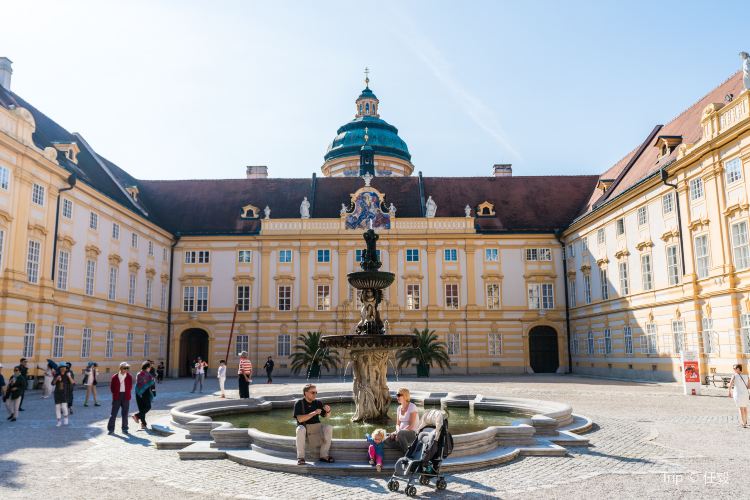 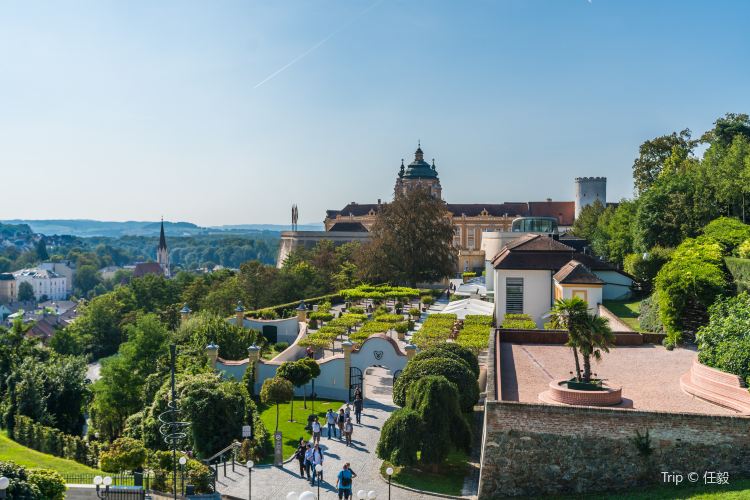 Austria Day trip to the Danube Valley and Melk Abbey in the Wachau Valley [Departure from Vienna]
0/50 Reviews
FromUS$127.50

Post
The town of Melk itself has some medieval buildings, some inns, a Renaissance-style post office, a guard tower, and a 15th-century pastoral church with a striking cross. Similar to the ancient town of China, there are only about 5,000 people in the town. So famous, it is the Melk Abbey that really attracts outsiders. The architectural style is the largest baroque building in Austria. The Melk Abbey is located on the top of the mountain, and the monastery overlooks the entire Danube TIPS: Photographs are not allowed inside Melk Abbey 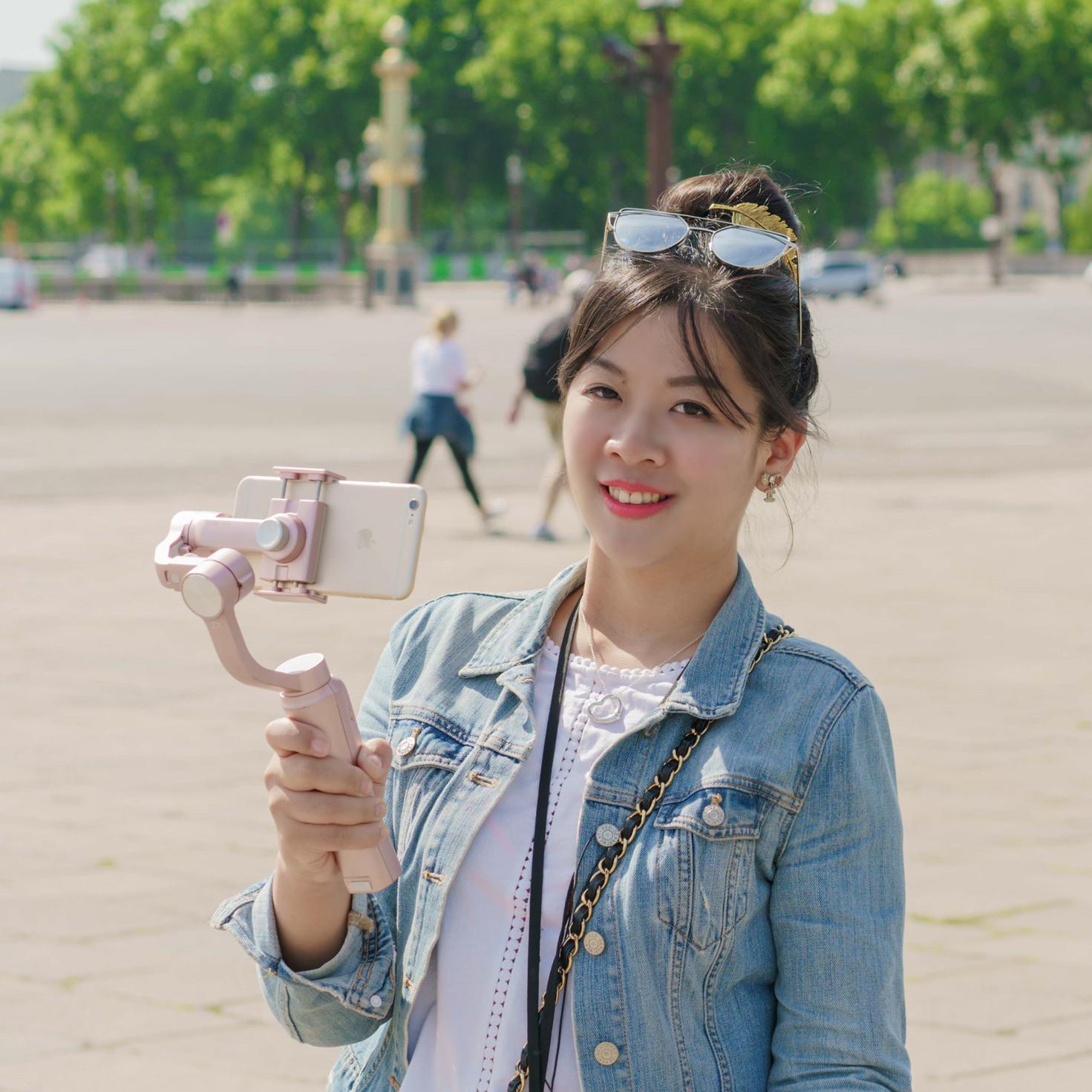 Rebecca-Rui
The most spectacular of the Melk Abbey is the lavish Melk Church. The baroque church is the highest point of the entire monastery, in order to better listen to the will of God. The interior of the church is magnificent and the ceiling is filled with religious stories. The art deco of the church brings together the most outstanding masterpieces from all fields: Antonio Beduzzi (design of interior murals, sketches), Johann Michael Rottmayr (wall paintings, altarpieces), Paul Troger ( Altarpiece), Giuseppe Galli-Bibiena (postal altar and altar design), Lorenzo Mattielli (sculpture design), Peter Widerin (sculpture).

Coco Wang
The church itself is the highlight of the Melk Abbey. In stark contrast to many of the dark Gothic cathedrals in Europe, the ornate church is filled with natural light, and the soft rose and gold tones bring inspiration to this space. A 200-foot mural dome complements the beautiful gilded Baroque church and looks out into the sky. Melk Abbey is also one of the most beautiful (and most photographed) spiral staircases in the world. The Mack Abby staircase uses the Rococo style to connect the library to two high-level reading rooms that are not open to the public. If there is a ladder to heaven, I am sure it looks like this.

Coco Wang
Melk Abbey Melk Abbey stands on top of the rock, overlooking this quiet and peaceful. On the 179-meter-high Royal Corridor of Melk Abbey, portraits of each of the Austrian emperors are also hung. There are beautiful murals in the courtyard. On the second floor of the south side, the monasterys historical relics and the treasures of the monastery are displayed. The monastery library on the second floor of the north is also extremely refined and luxurious. The Melk Abbey Library houses many precious medieval manuscripts. Walking on the stone road of the monastery overlooking the entire town of Melk, passing through the bishop's courtyard, you can climb the luxurious emperor's steps and walk along the 200-meter long corridor. On both sides of the promenade are portraits of Austrian rulers. Next, you can see the library. On the top of the library is a mural painted by Paul Trog. The entire library has more than 90,000 books. Dean is the most favorite of the church here, the church in the courtyard is carved and painted everywhere. The Viking Cruises took us to many beautiful churches along the way, and we were somewhat tired of the church. But here, we can't help but sigh again and praise. and the corridor leading to the church is full of geometric beauty, the stairs extending infinitely to the roof form a spiral shape, with magnificent murals, just take a shot, are big!