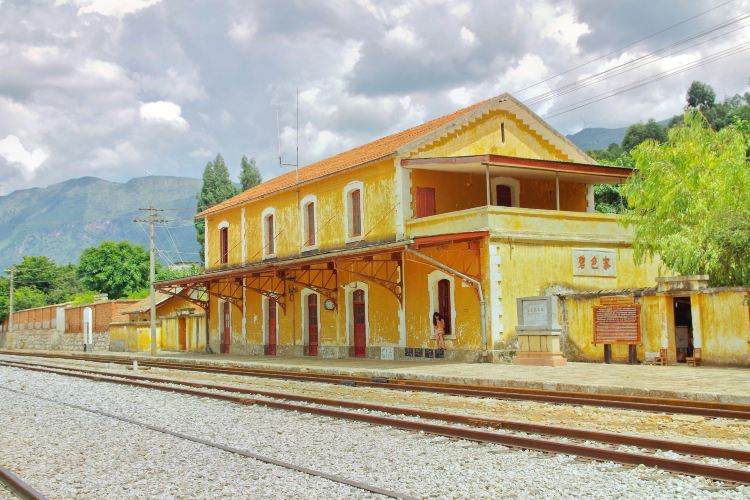 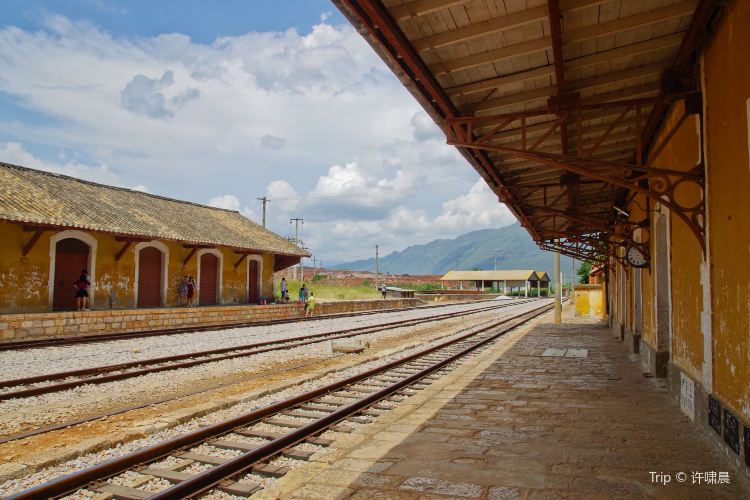 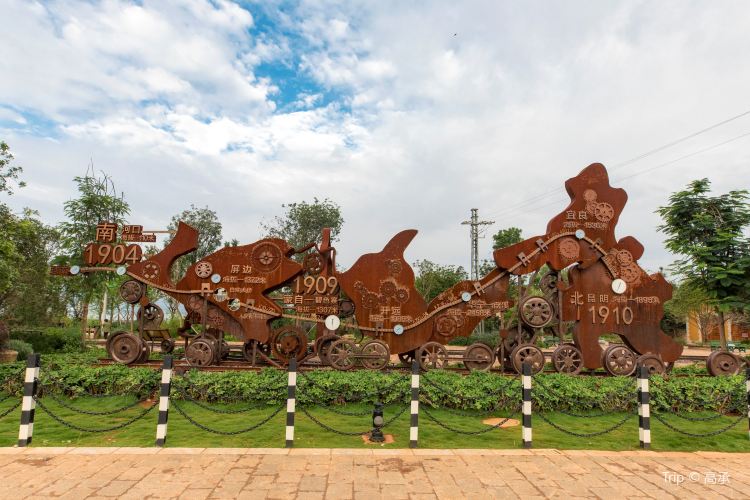 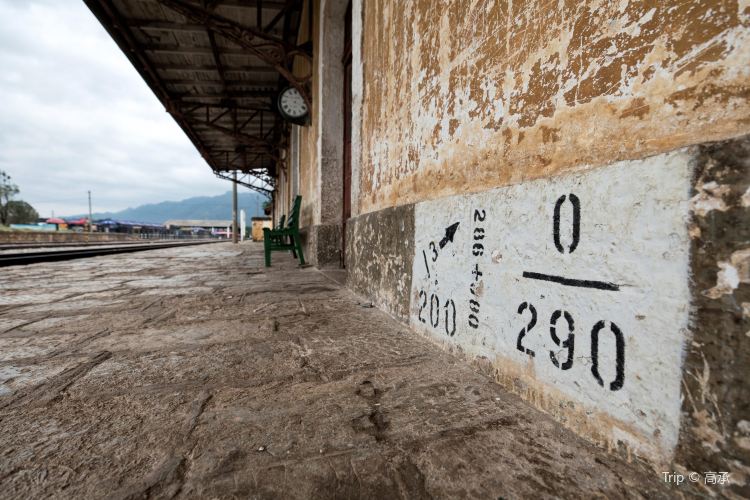 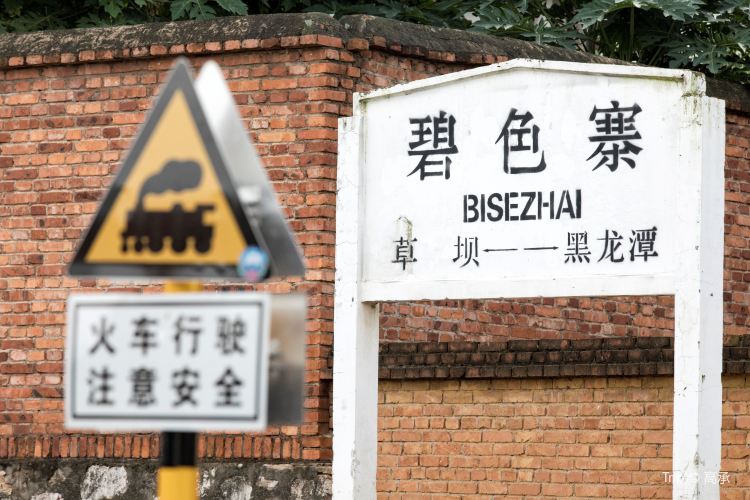 Bisezhai Railway Station is in Caoba Town, Mengzi County, Honghe, in the Hani Yi Autonomous Prefecture. Bisezhai is a century-old station of Yunnan-Vietnam Railway. The station still includes French-style railway houses as well as a weather-beaten clock hanging on the wall of the station. The word "Paris" can still be seen clearly. The railway is lined with old yellow houses. There are also several old buildings on the hillside. In those days, many foreigners lived there. Today, Bisezhai Station is still in operation, and you may be able to chat with the staff and feel the prosperity of a previous era.
Show More

The Museum of Honghe